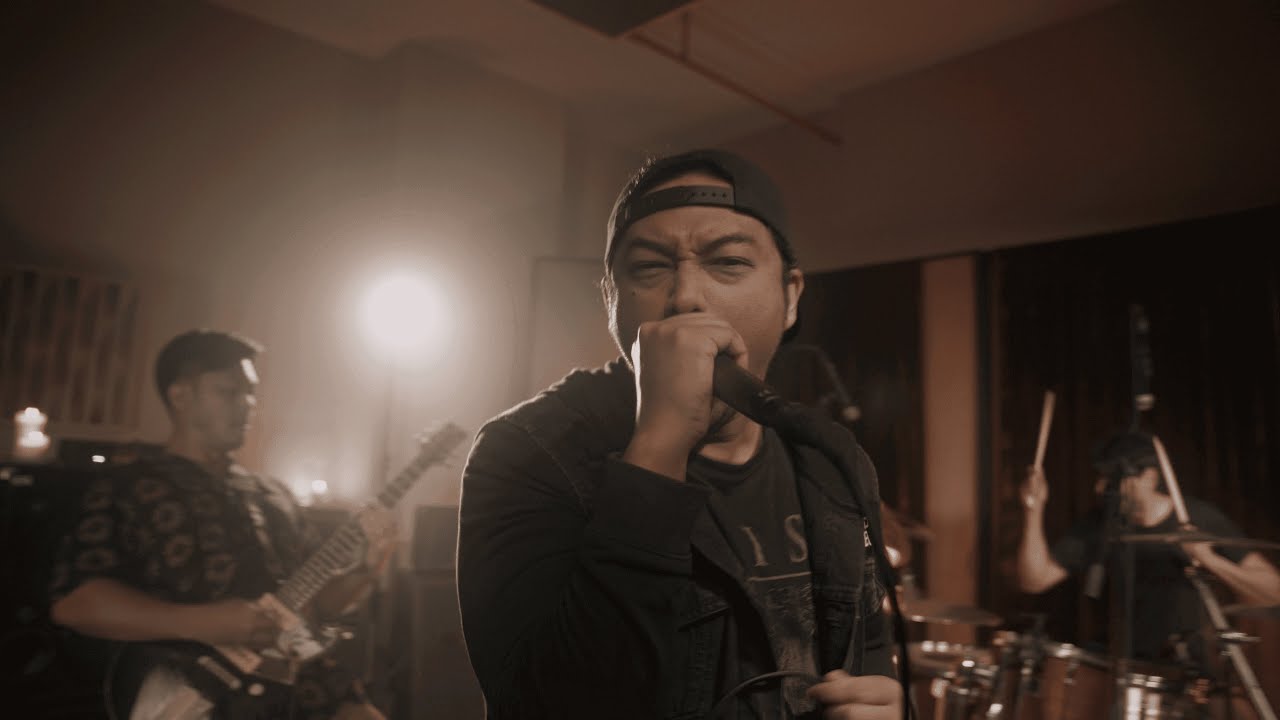 Wormrot is now streaming their new single "Voiceless Choir" alongside a music video directed by Leonard Soosay and Michelle Quek. Wormrot's upcoming record Hiss is unfortunately their final effort with vocalist Arif, who announced his departure from the group last month.

"It is with a heavy heart to announce that I, Arif, and Azean have parted ways with Wormrot. We've thought about it for some time before coming to a final decision. We've been going through a lot of personal hardships and it's taken a toll on our mental health and well-being. This is for the best.

"There are many other factors that are just too personal to share. Certain issues have become priorities that we just can't avoid. It's going to take us some time to recover. It was a difficult decision but our family is our priority and we do not wish to hold the band back.

"Also, I have to stop pretending that I am still interested being in the band. It feels wrong and disrespectful to Rasyid and Vijesh whom I regard as part of my family. The best people I have ever worked musically with.

"Thank you for your amazing love and support for the past 15 years. Thank you for believing in me. Past members, friends near and far, and promoters who've hosted us. Azean and I have been in the band since Day 1 in 2007 and these memories are embedded in us until the end of time. We wish nothing but the best to Wormrot and their future endeavours. Hiss is my final album."

Guitarist Rasyid and drummer Vijesh have also issued a statement, saying Wormrot will continue on without Arif or Azean. "We thank Arif for devoting 15 years of his life to Wormrot. We also thank Azean for being the reliable mother of the band throughout the years. It must have been a difficult decision to make, but one we wholeheartedly respect. Thank you Arif and Azean for the unforgettable memories. We wish happiness to your family.

"Lastly, we apologise to everyone for taking our time releasing this news. As much as we try to find the right time not to affect or interfere with the promotion and release of our upcoming album, there really is no right time. We seek your understanding and patience as we handle this to our best ability, and most importantly respect for the decision made by Arif and Azean. As of 1st June 2022, Wormrot will continue without Arif. Thank you."

Wormrot will release Hiss on June 8. Pre-orders are available here. 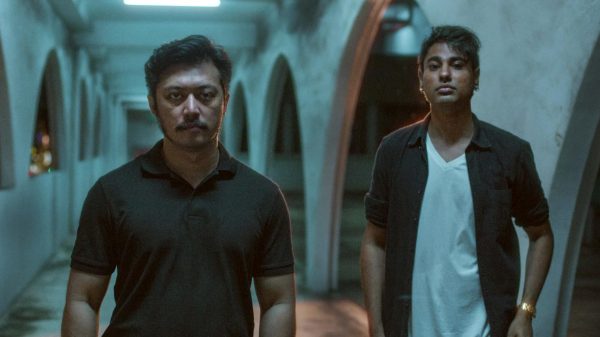 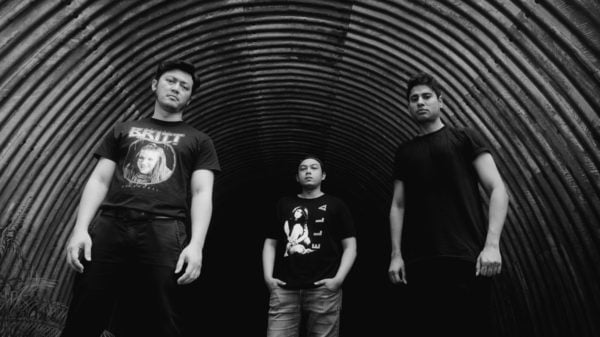