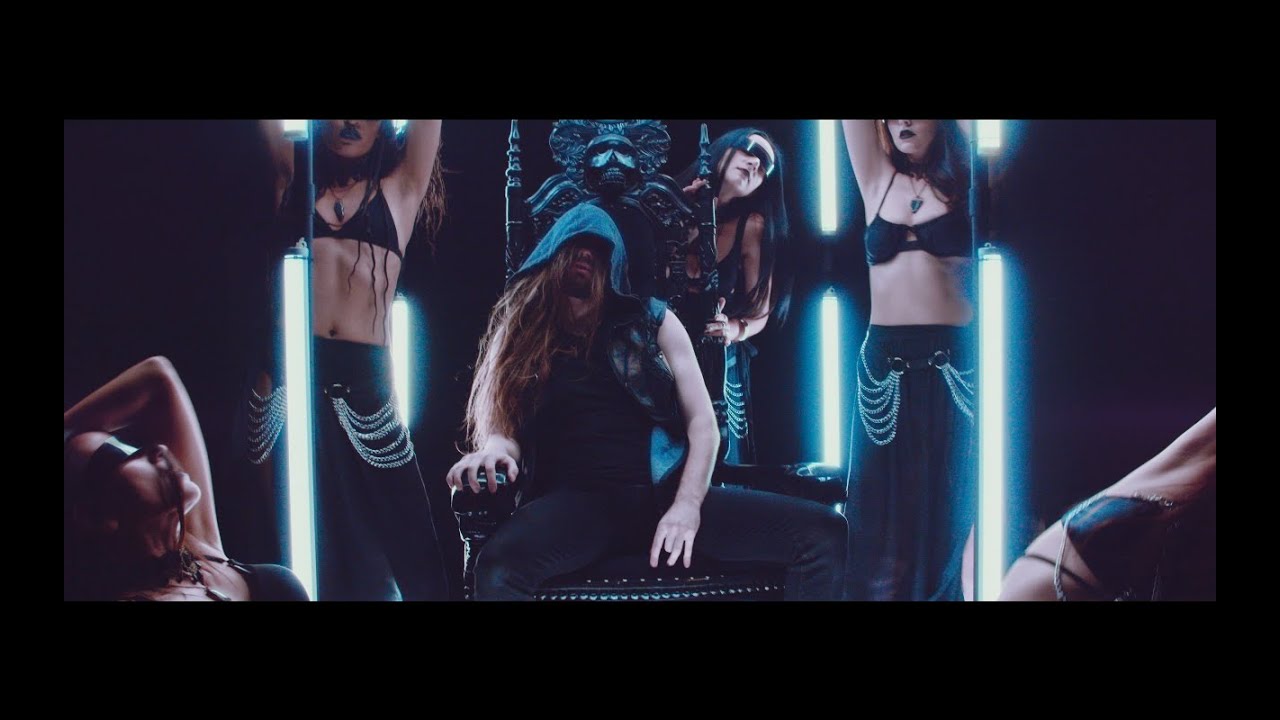 "'Black Hole Quantum Thermodynamics' was the first track written for Wizardthrone, and encapsulates the deadliest facets of Extreme Wizard Metal. What better way to celebrate the momentous release of Hypercube Necrodimensions than bestowing a gift of this sort upon the Earth?" said the band.

"Such a relentless and brutal song would surely need to be mirrored by an equivalent spectacle, and so it was that we entrusted the venerable videomage J. 'Iconoclast' Nageer with this daunting task. Never before has the blasphemous allure of the boundless abyss been portrayed with such devastating accuracy! Xhul praises all who have waited patiently for this release, and assures you that diabolical forces are already in motion to further unleash the might of Wizardthrone." 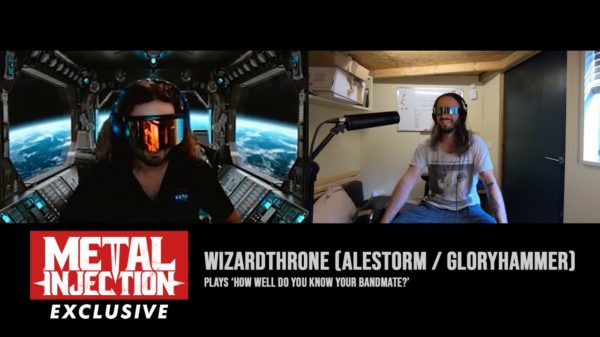 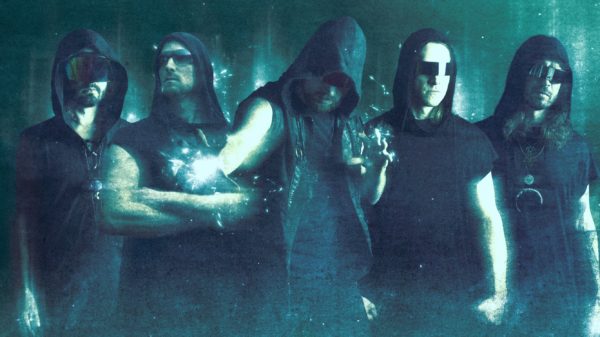 God this band is so good.

The full title is "Forbidden Equations Deep Within the Epimethean Wasteland".

It sounds like the Wintersun album we all know we're never getting.