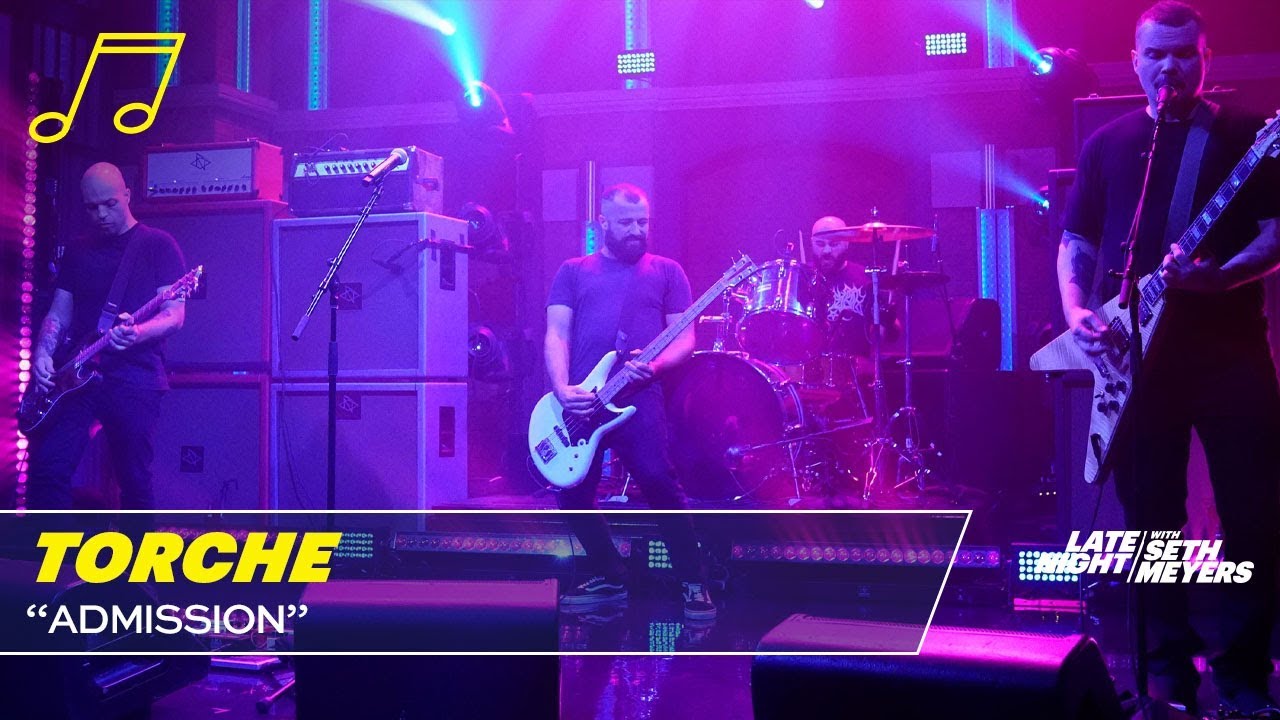 Torche recently released their first new record in four years Admission, which was just so damn good that they got to play the title track and "Infierno" on Late Night With Seth Myers. You can watch both performances right now thanks to the show's YouTube channel. These performances should also compel you to go listen to Admission in its entirety and then buy it, because man, this record rules.

Admission is Torche's first record with founding bassist Jon Nuñez moving over to guitar and with new bassist Eric Hernandez (Wrong). This shift in the lineup was caused by the departure of vocalist and guitarist Andrew Elstner in 2016.

You can also catch Torche on tour at one of the dates below. 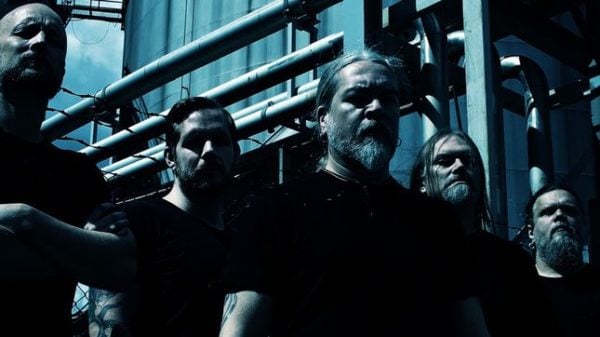