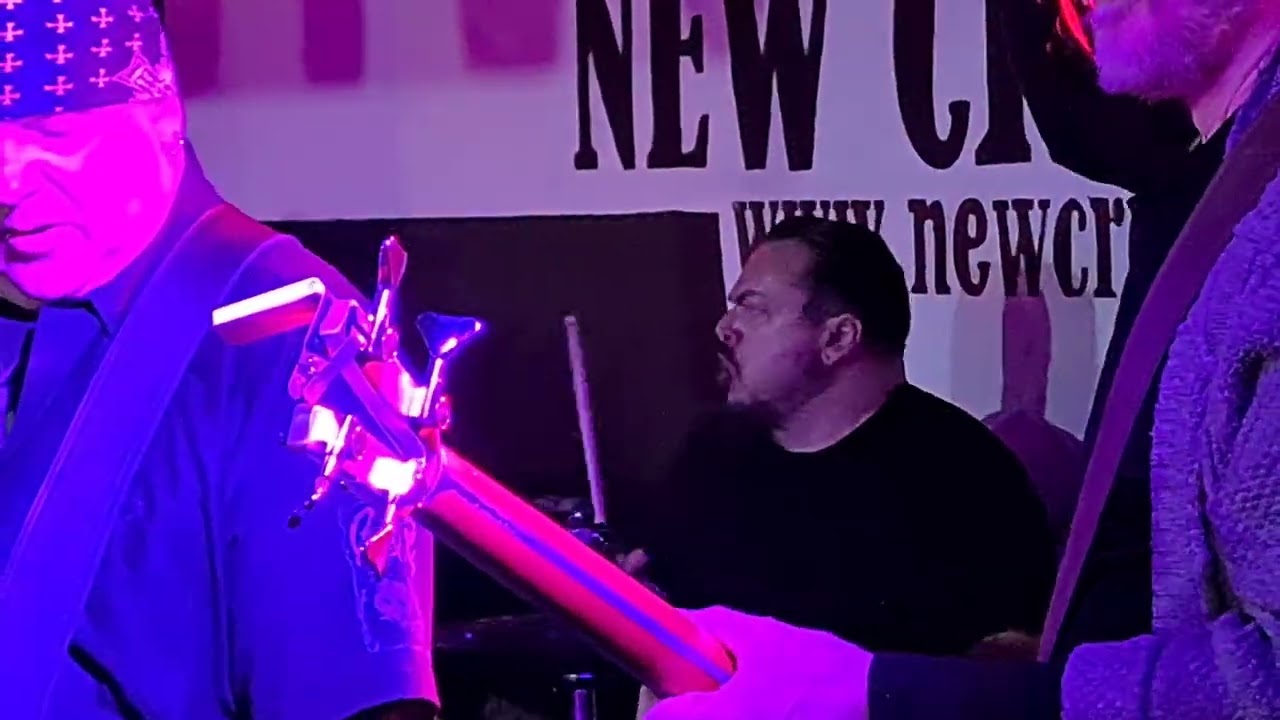 Igor Cavalera hopped on stage to jam with hardcore legends Discharge in London on April 28, performing the Discharge classic, "Protest and Survive."

The Cavalera Brothers have a brotherly history of their own with Discharge. Both Igor and his brother Max Cavalera have perfromed with Discharge before, most recently in December 2019 at 02 Academy in Birmingham, England where they did "Protest And Survive" and another Discharge gem, "Hear Nothing See Nothing Say Nothing."

In a 2016 interview with Antihero, Igor stated that what drew him and Max to some of the early hardcore punk music was the energy. "I remember also me and Max digging through certain records and always we would [be] like, 'This song. This song is the best …' And usually it was the one with more raw power to it. Even though on the Black Sabbath record(s), if it would be like a ballad, we would be, like, 'That's cool, but that's not it.' If it was something a bit heavier, we would get into it. And eventually that moved to the point where we were, like, 'Man, this is it. That's hardcore, they get that.' They were extracting the cool thing about metal and the cool thing about punk and kind of mixing it up and bringing this style that me and Max, to this day, that's something that we really love. Those old records, and also new bands."

Some of the best examples of the Cavalera’s hardcore influences can be found on Sepultura’s finest album, Chaos A.D., which features a cover of U.K. punk act New Model Army’s “The Hunt,” plus “Biotech is Godzilla," co-written with former Dead Kennedys vocalist, Jello Biafra.

This summer, you can catch Max and Igor on tour together—billed as Cavalera—performing select tracks from Sepultura's seminal Beneath the Remains and Arise. They will be joined by Mike Leon of Soulfly and Daniel Gonzalez of Possessed.