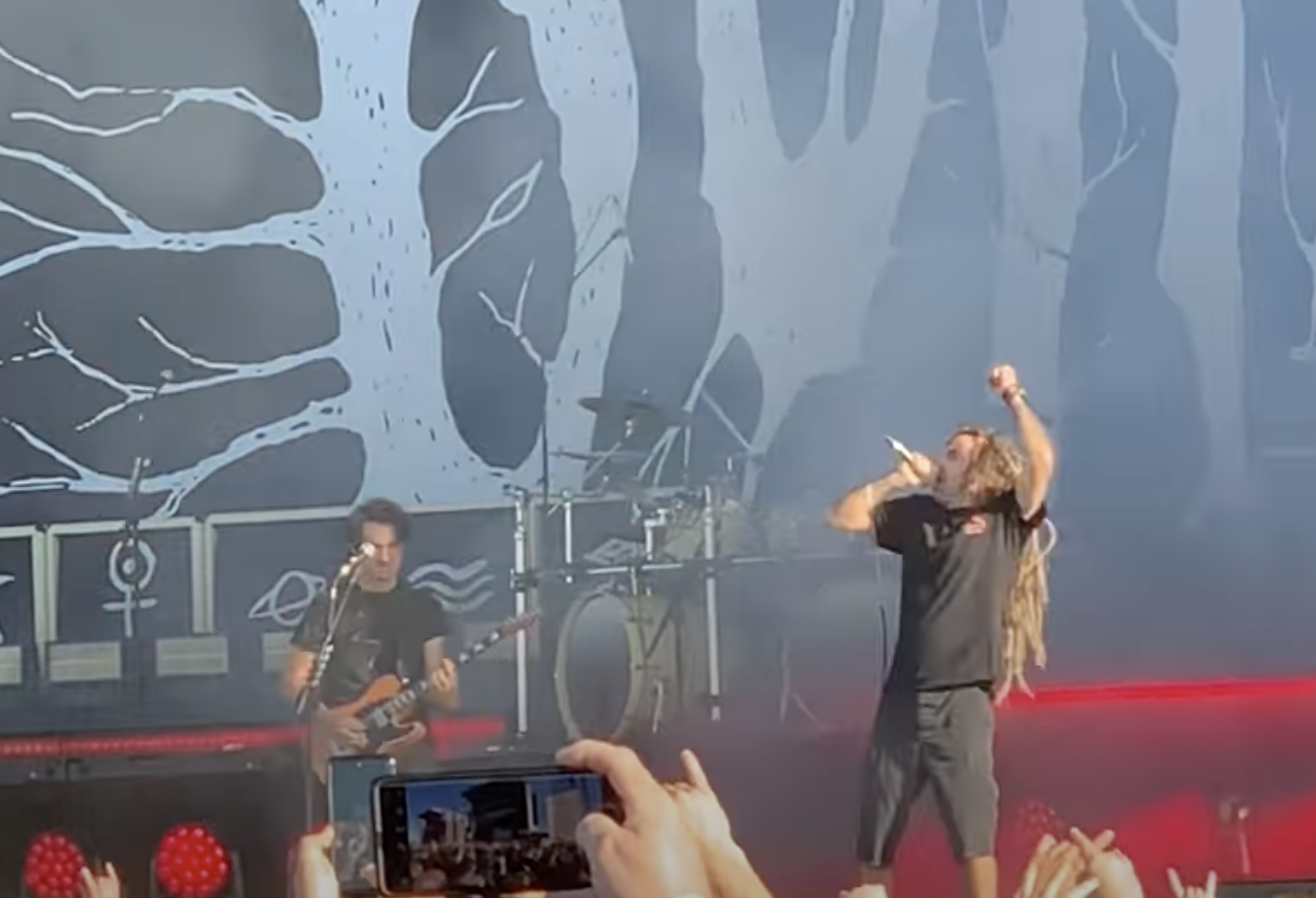 Gojira played their first show in nearly two years on September 24 at the Louder Than Life Festival in Louisville, KY. Gojira played eight songs in total, three of which were live debuts of songs from their brand new Fortitude album.

Check out fan-filmed footage Randy's performance above, and the entire set below.

Gojira will tour with Knocked Loose and Alien Weaponry this October, and then again with Deftones next year.