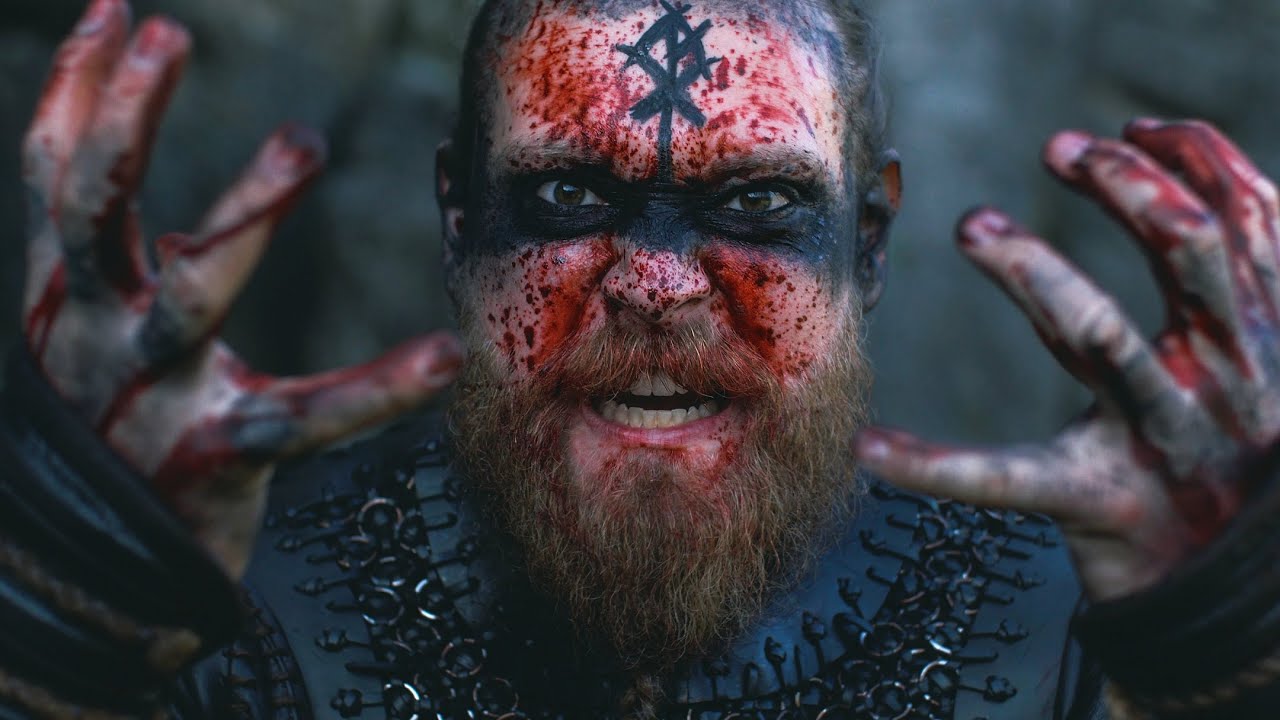 The wolves of German metal band, VARG, thrust us deep into the Viking era with their new video "Zeichen"; picturing their traditions, a strong community cohesion, ancient runes, the old gods and their beliefs. The song begins slow, with a haunting, acoustic opening, before slamming you with thundering drums and the singer's distinctive vocals. Alternating between melodic and rhythmic, this mighty hymn is a tribute to the pagan connection to the land an elements. VARG is just one more reason why all metal heads should learn German.

""Zeichen" is the heart of our new album, maybe even of the "new" VARG. It was important to us to release the title song first along with an official music video, since it reflects the energy of our new full-length both musically and visually, and invites our fans to the legendary era of the Vikings. Follow us on a journey!"

VARG's 7th full length album of the same name is set to be released on September 18, 2020 via Napalm Records. You can pre-order it HERE.

In this article: VARG 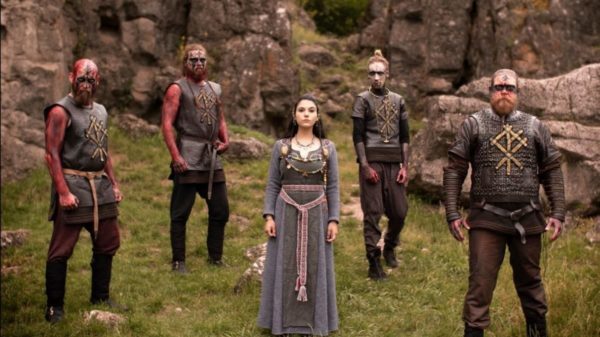 German Pagan metal band, VARG, brings us something completely new to the band with "Fara Til Ránar", the third single from their upcoming full-length,...

THE WEEKLY INJECTION: New Releases From ALL HELL, NOVEMBERS DOOM, and More Out Today – 4/14

This edition includes frills, frills, and more (frills, that is)! To the frills…Advertisement. Scroll to continue reading.

He encourages everybody to grow their own!

It's The Varg Vikernes-Created Role-Playing Game You've Been Waiting For!

Varg did something that actually doesn't look horribly racist.