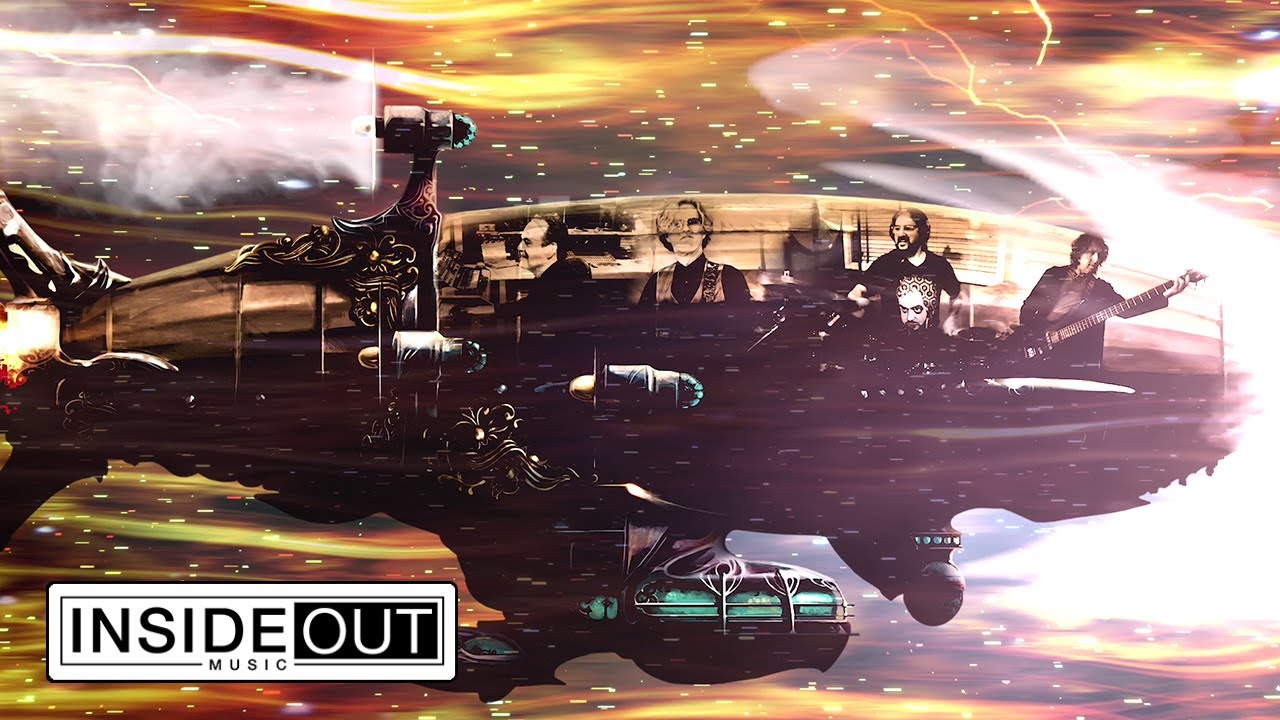 "'Looking For The Light' is one of the heavier tracks on The Absolute Universe," said Portnoy. "In the tradition of Transatlantic sharing all lead vocals, this track gave me my showcase to deliver the lead vocals as it called for a bit more of an aggressive approach.

"This is one of the few tracks that remains primarily the same and appears on both versions of the album. However not content to keep it simple, the version included on the music video is actually a unique version which combines both 'Looking For The Light' and its 'Reprise' from later in the album into one combined version available only here in this video."

In this article: Transatlantic 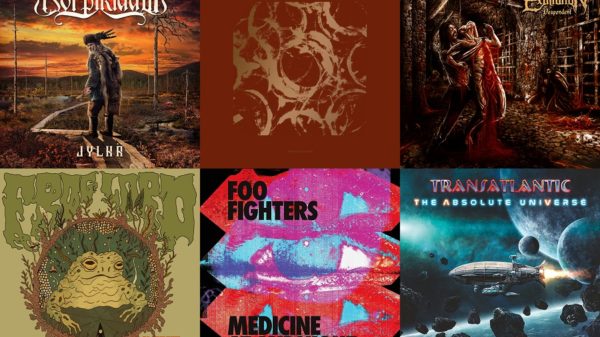 THE WEEKLY INJECTION: New Releases From CULT OF LUNA, FOO FIGHTERS, and More Out Today – 2/5

Plus releases from Transatlantic, Froglord, Korpiklaani, and Dead Exaltation 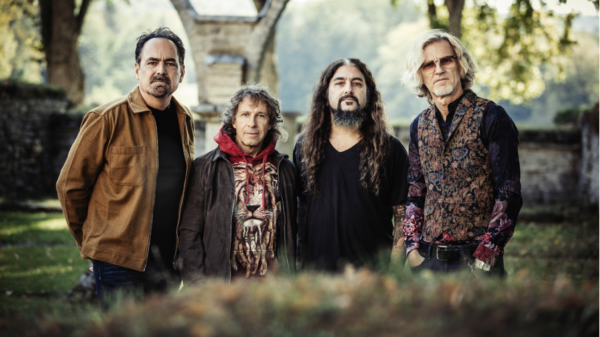 Get you some progressive rock. 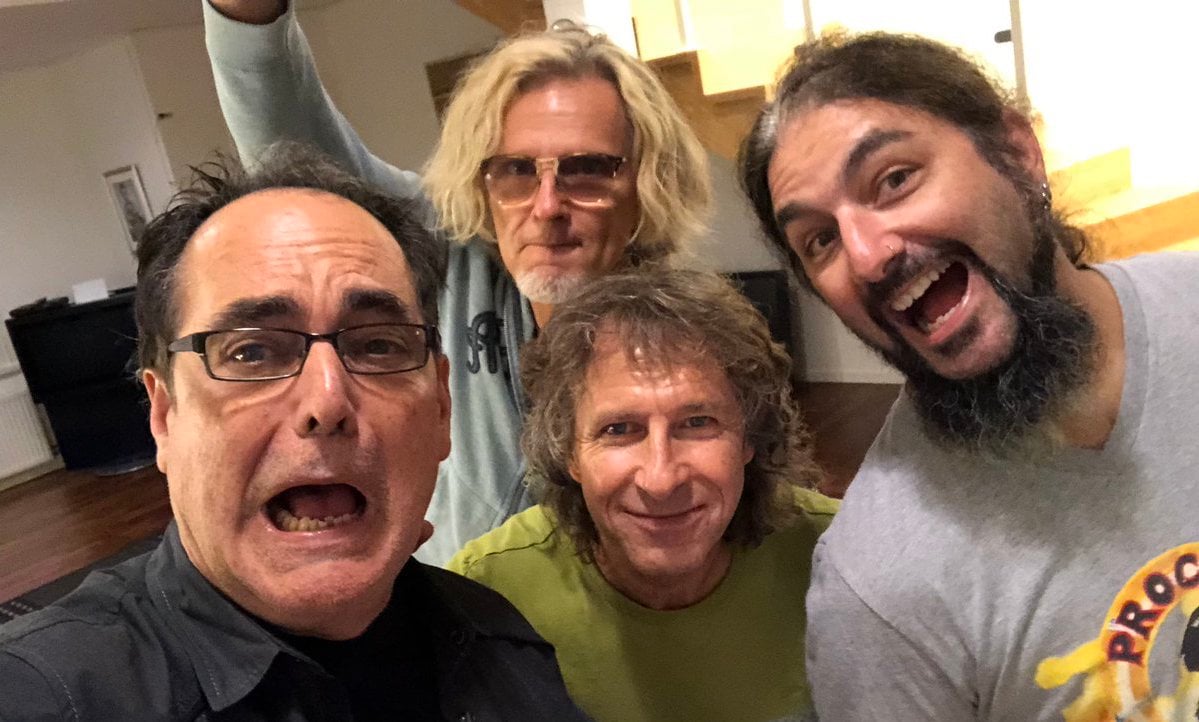 Mike Portnoy is a busy dude.

THE WEEKLY INJECTION: New Releases From METALLICA, TRANSATLANTIC and More Out Today – 1/28

What will you be picking up?