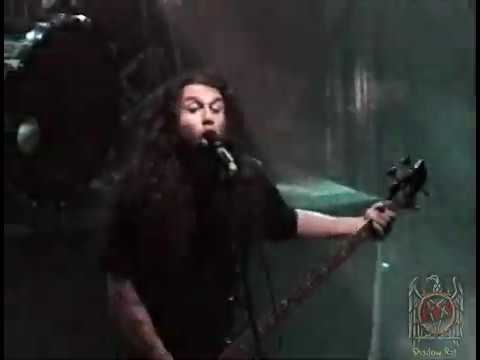 YouTuber fromthenosebleeds is about to make your whole day with this 1996 footage of Slayer from the Undisputed Attitude tour. The show was filmed at the Phoenix Theater in Petaluma, CA, with fromthenosebleeds adding "All filming credit goes to Dan (left angle, I was sitting next to him playing security) and Jesse (right angle)."

Since this was after the release of Undisputed Attitude, that's Jon Dette behind the kit. Dette was in Slayer between 1996 and 1997, and then toured with the band again in 2013.