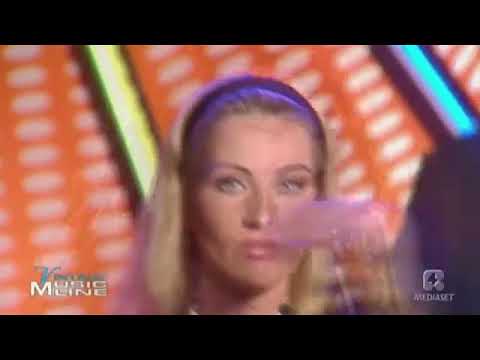 There's a joke on the TV show Parks And Rec that April Ludgate, played by Aubrey Plaza, only listens to "German Death Reggae and Halloween Sound Effects Records from the 1950s." While the later is pretty easily found, I think we might've finally uncovered what the former sounds like.

So we're hereby dubbing German Death Reggae, or War Reggae if you'd like, to sound something like a mashup of Slayer's "War Ensemble" vocals with Ace Of Base's 1992 hit "All That She Wants," which is going to make you want to simultaneously punch someone and dance with someone. Maybe both at the same time!