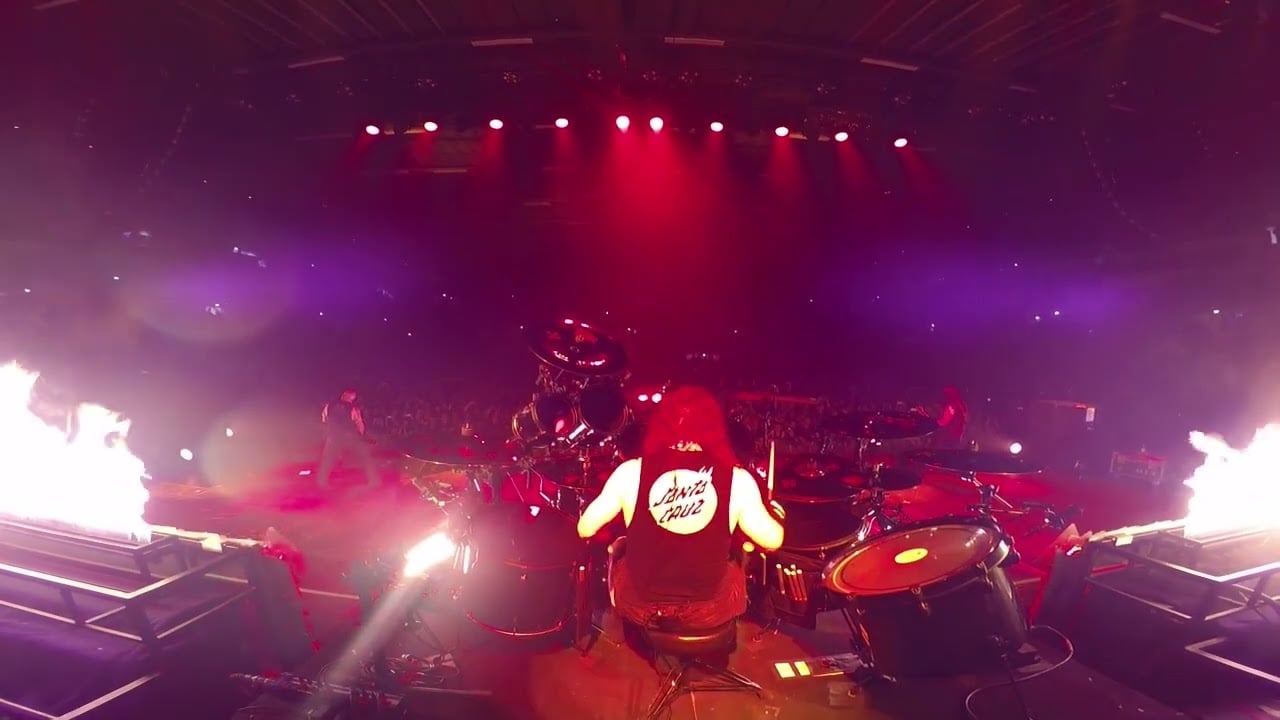 As for Bostaph's future, he and Kerry King have been working on a new band featuring material that was written while Slayer was on their farewell tour. In a recent interview, King said about the project "You know me, so you know what it's going to sound like. I played this new song for a buddy, and I said to him, 'If there's anything I've written in the last few years that sounds like Slayer, it's this.'

"And he said, 'That sounds like you could have pulled it off of any Slayer record.' I actually made that riff up backstage at a Slayer show. We were walking to the stage and I got my phone out and recorded it so I wouldn't forget it."