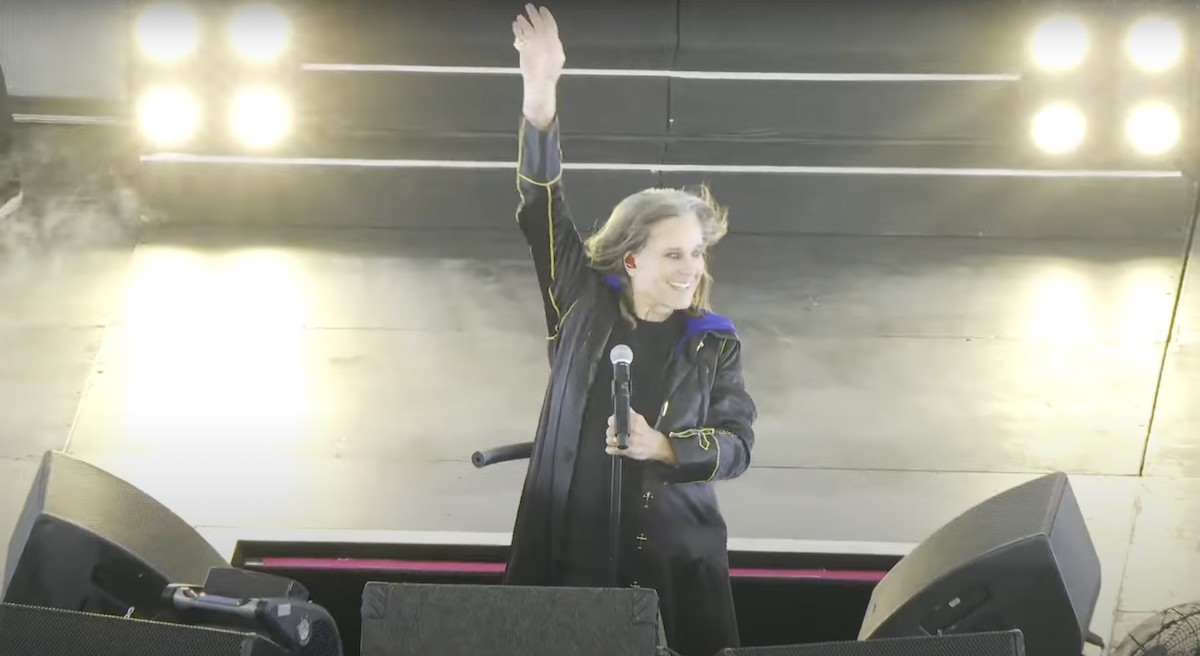 Ozzy Osbourne played the halftime show of an NFL game between the Los Angeles Rams and Buffalo Bills on September 8. Though if you were watching the game on any major broadcast network, you saw a few seconds of Osbourne performing "Patient Number 9" before it cut back to the game. Of course Ozzy fans were pissed and the Internet certainly expressed its collective disdain for the truncated performance.

But fear not! Osbourne is now streaming his full performance of both "Patient Number 9" and the classic "Crazy Train" above, all without the interruption of things like football and commercials.