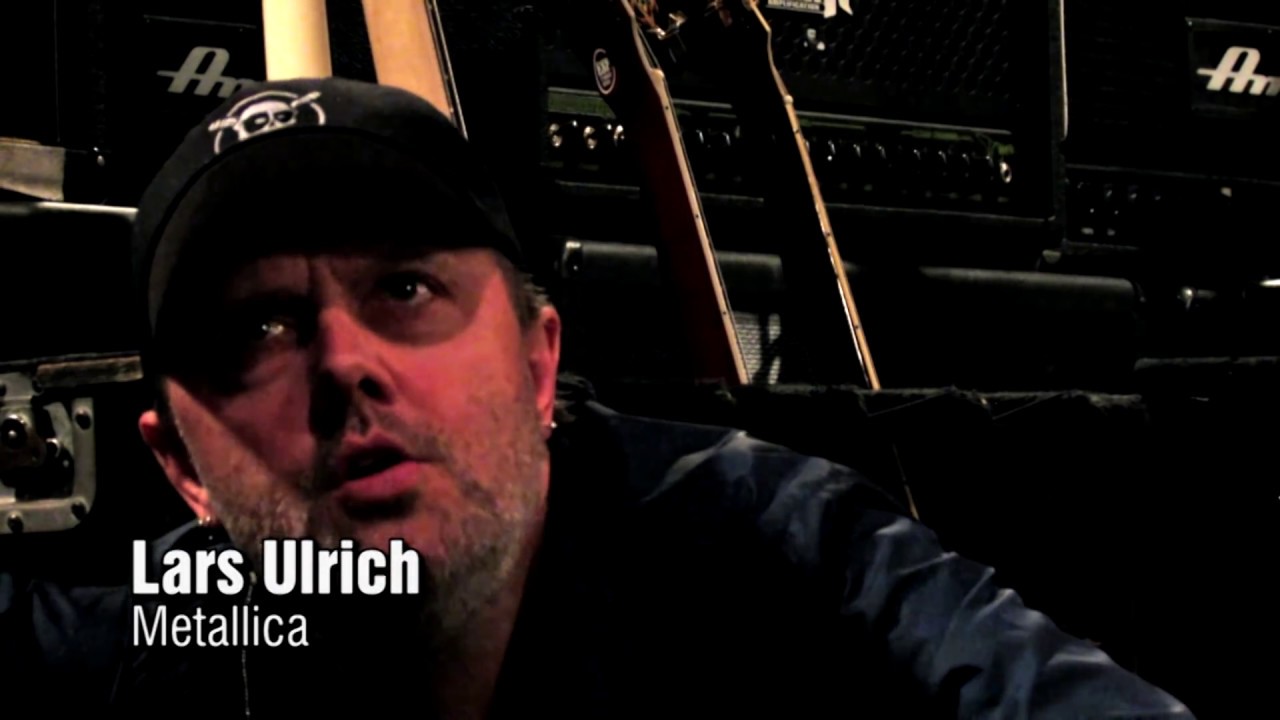 MetalRock Films will release the first of two parts of its Inside Metal documentary series this month. The first part is called The Rise Of L.A. Thrash Metal, is out on January 19, and features quite literally everyone that was a part of the scene back then – Metallica, Forbidden, Diamond Head, Anthrax, Armored Saint, Testament, Slayer, Megadeth, Cryptic Slaughter, and way more.

You can check out Metallica drummer Lars Ulrich discussing the common bond back then between thrash and punk, and how the whole thing was basically a gigantic rebellion against "whatever it was that was going on in Hollywood at that time, with the fakeness and the make-believe of all these glam bands.