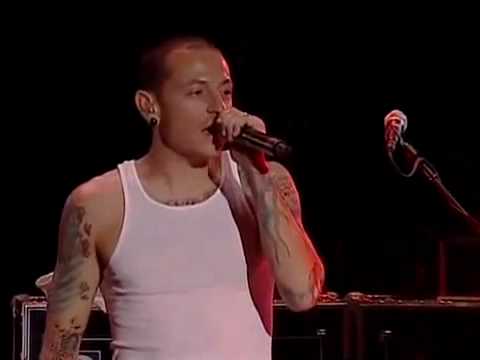 The music world was shocked today with the suicide death of Linkin Park frontman Chester Bennington by hanging, who was only 41 years old. In an odd coincidence, today, July 20th, would've been Soundgarden frontman Chris Cornell's 53rd birthday. Bennington was very close to Cornell, who also died by hanging just two months ago.

Cornell and Bennington were very close. Bennington even gave a eulogy at Cornell's funeral. After Cornell's death, Bennington took to Twitter and shared this tribute:

"You have inspired me in many ways you could never have known. Your talent was pure and unrivaled. Your voice was joy and pain, anger and forgiveness, love and heartache all wrapped up into one. I suppose that’s what we all are. You helped me understand that. I just watched a video of you singing ‘ A day in the life ‘ by the Beatles and thought of my dream. I’d like to think you were saying goodbye in your own way. I can’t imagine a world without you in it."

It's a truly tragic day, and we are being very reflective here. We stumbled upon these clips from 2008, on Linkin Park's Projekt Revolution tour, where Cornell was opening for the band while promoting his solo album Carry On.

During the tour, Bennington would join Cornell on-stage for a performance of Temple of the Dog's "Hunger Strike" and the Cornell would return the favor by coming out during Linkin Park's set to perform "Crawling." Here is some footage of both of those performances.