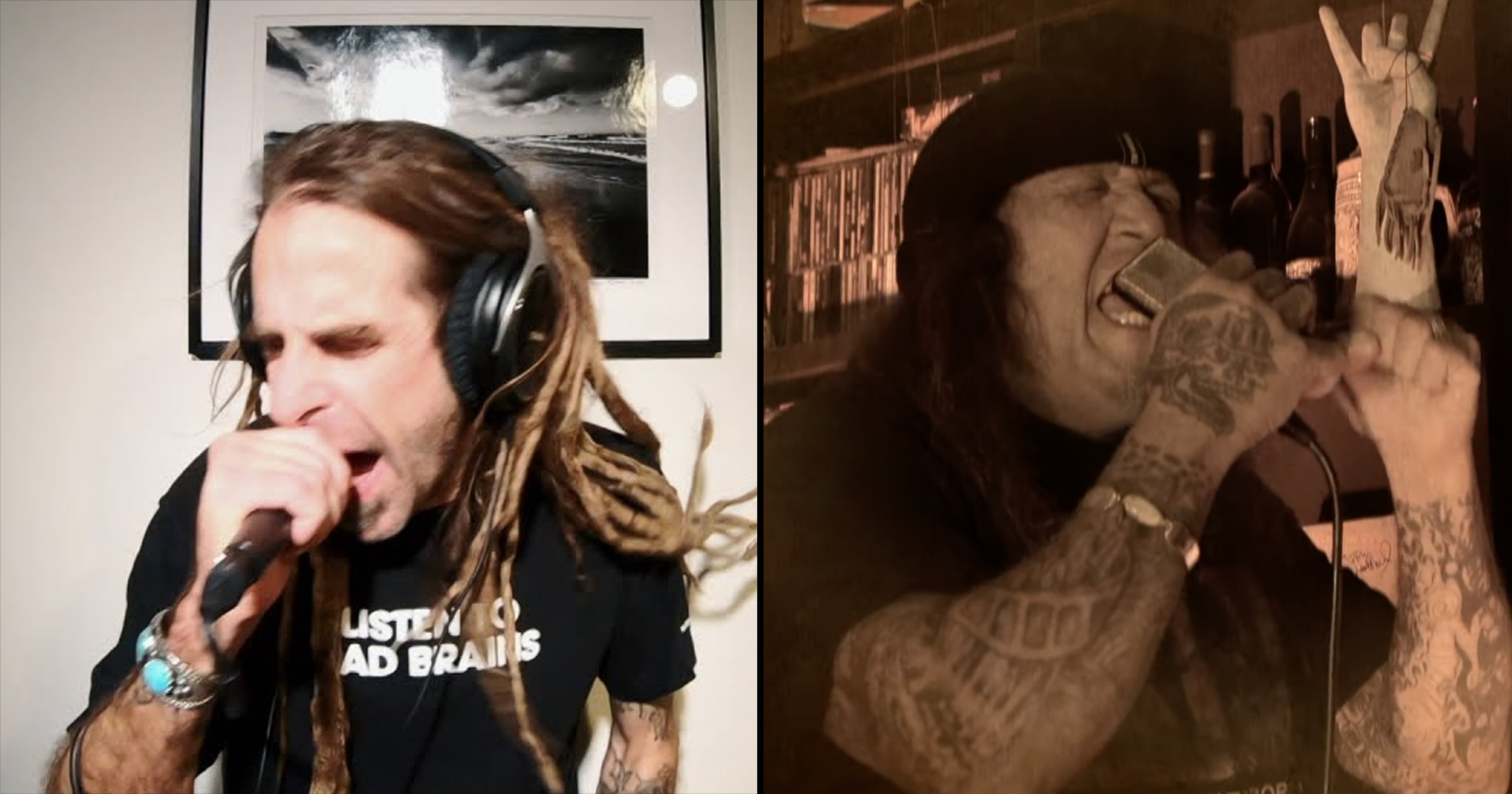 Lamb of God recently announced they're releasing a deluxe version of their 2020 self-titled album, featuring two B-sides originally included on the Japanese and digipak box set editions. The reissue will also include a second disc containing their entire September 18, 2020 livestream performance titled Live In Richmond, VA.

You can check out the band's recent performance of the album track "Routes" featuring Testament vocalist Chuck Billy.

“It’s always an honor to be asked to perform with Lamb of God, especially on this song,” said Billy. “It has such a deep meaning for me personally with my native American heritage. I’m happy Randy included me to get the message out about what on with Native Americans in the USA.”

Pre-order the deluxe version of the album here before its March 26 release.