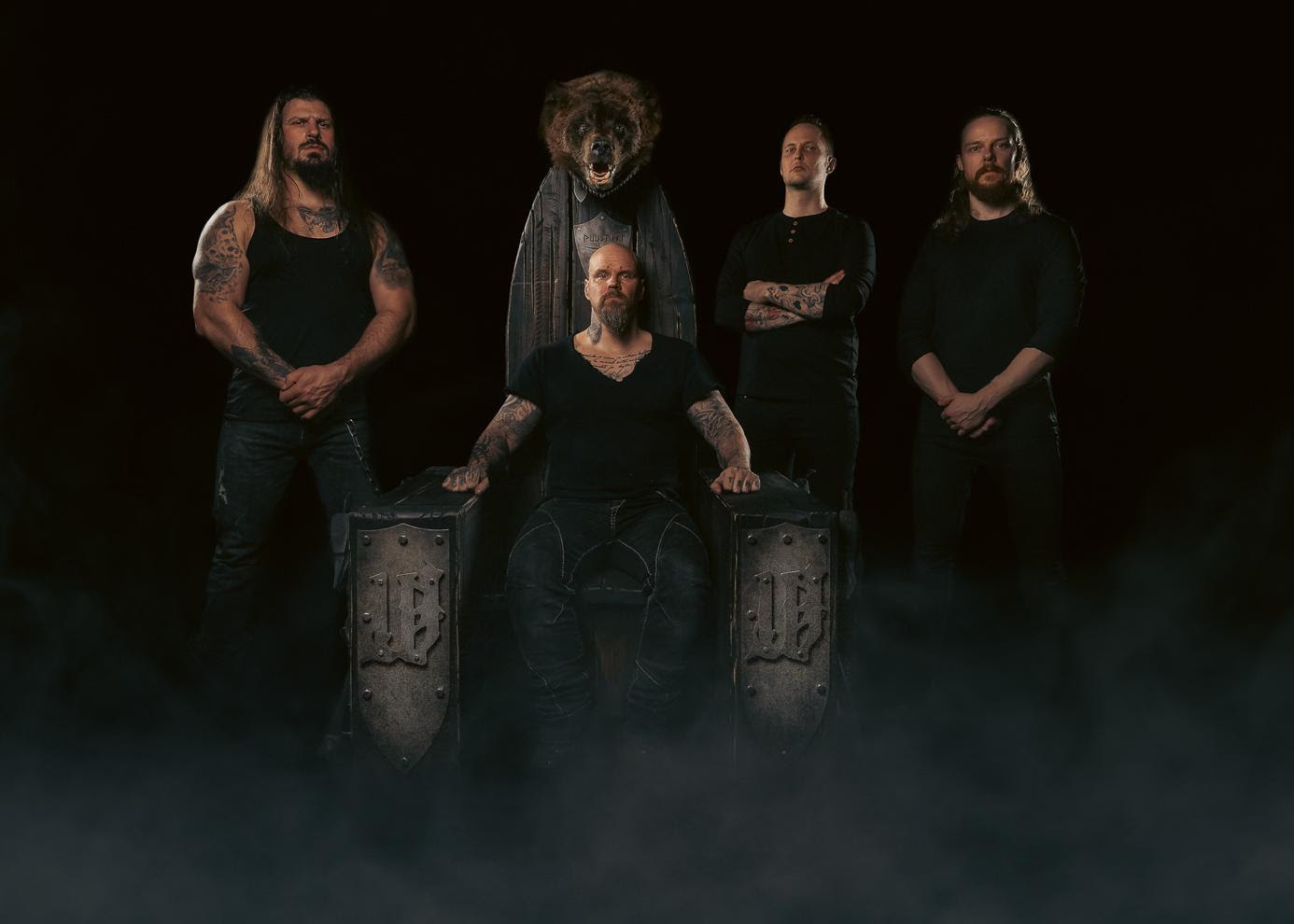 "Finnish mythology is full of nordic gods, tales and beliefs, but there is only one king of the forest," said Wolfheart's Tuomas Saukkonen. "And because of that, a song about this feared and honored beast is an ideal first single. Musically diverse from blast beats to majestic chorus with legendary Jesse Leach, bringing the song onto a whole new level and lyrically diving deep into the album’s theme."

King Of The North is out September 16. Pre-orders are available here.

In this article: Wolfheart

A look at the north lights.