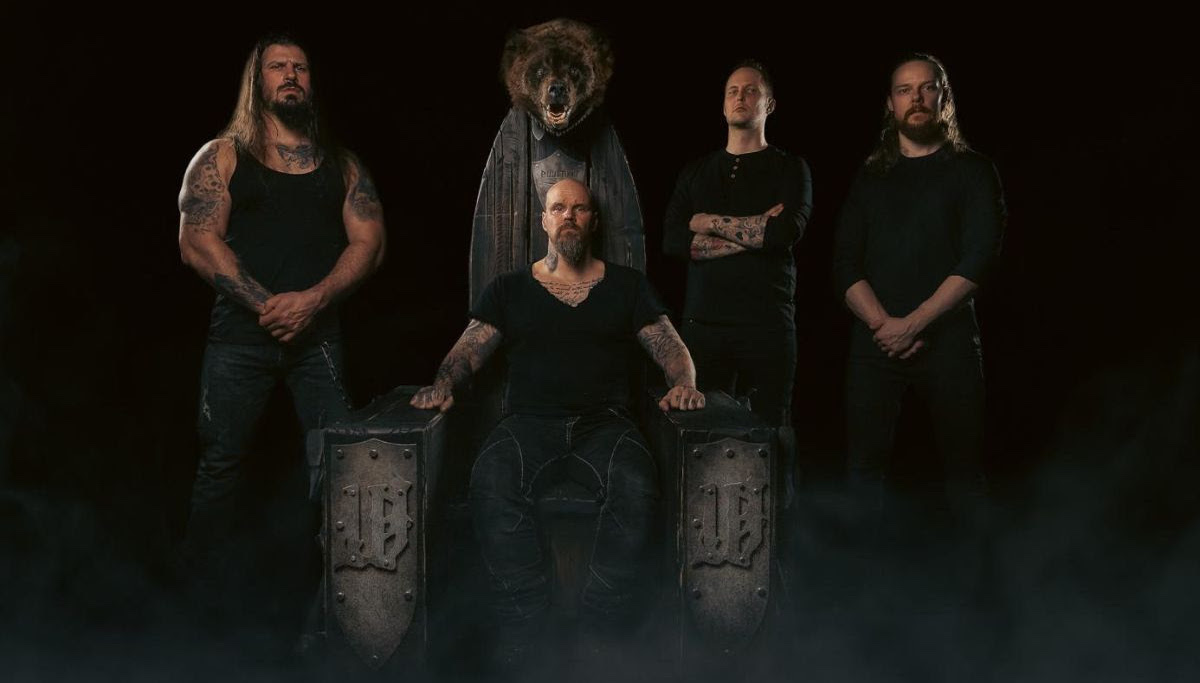 Wolfheart is now streaming their driving new single "Cold Flame" featuring guest vocals from the legendary Karl Sanders of Nile. The single perfectly balances Wolfheart's usually chilly melodies with the fires of more straightforward, pounding death metal for a final product fit for battle… or at least headphone accompaniment as the weather slowly turns colder. Wolfheart guitar and vocalist Tuomas Saukkonen commented on the track, saying it's about the northern lights and the legends behind their appearance.

"'Cold Flame' is deep diving trip into the mythology behind the northern lights," said Saukkonen. "The mystic phenomenon that has been enchanting people in the nordic realm for ages. Cold and grandiose are words to describe both the stories behind the lyrics and the music itself. Monstrous growls from Karl Sanders were a cherry on top of a cake to rise the song into a new level."

Wolfheart will release their new record King Of The North on September 16. Pre-orders are available here. Saukkonen had the following to offer about how the new record compares to their 2020 effort Wolves of Karelia, and how it utilizes the entirety of Wolfheart vocally to its fullest!

"After Wolves of Karelia, it made a lot of sense to continue writing thematic albums, but this time I wanted to travel a lot further in history than the Second World War and went straight to tales about creation of the Nordic world, ancient gods of the north and majestic nature. The colorful theme also inspired me to write the musically most diverse Wolfheart album and also bring the biggest variation of vocals than ever before, putting [bassist and vocalist Lauri Silvonen] and [guitarist Vagelis Karzis] in their well-earned spotlight."

In this article: Wolfheart 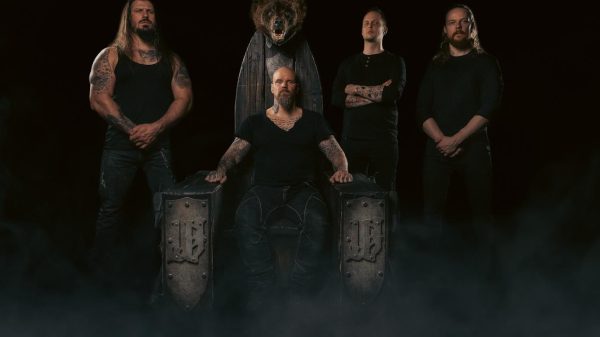