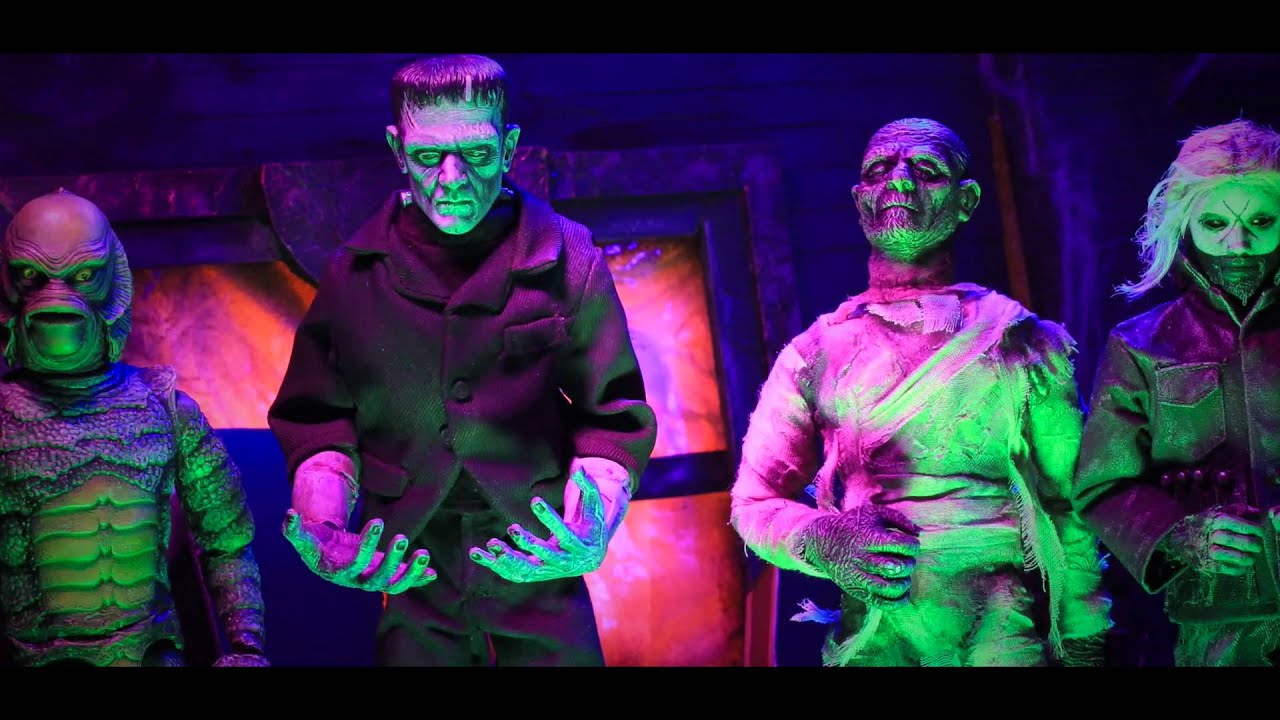 John 5 says his new video took over six months to make, and features his favorite things… his Fender Strat and monsters like Dracula, Frankenstein, the Creature from the Black Lagoon. He tells Guitar World:

“There was so much to do, it required two directors. Matt Zane directed all the live-action stuff, and [Coffin Cases founder] Johnny Coffin directed the stop-motion sequences, in which models of monsters—as well as a model of me playing guitar—come to life.”

The main inspiration for the video, says 5, is Merion C. Cooper, who directed the original King Kong film. “That movie came out in 1933, and it pioneered some great stop-motion approaches, so I wanted to pay homage to Cooper for that,” 5 says.