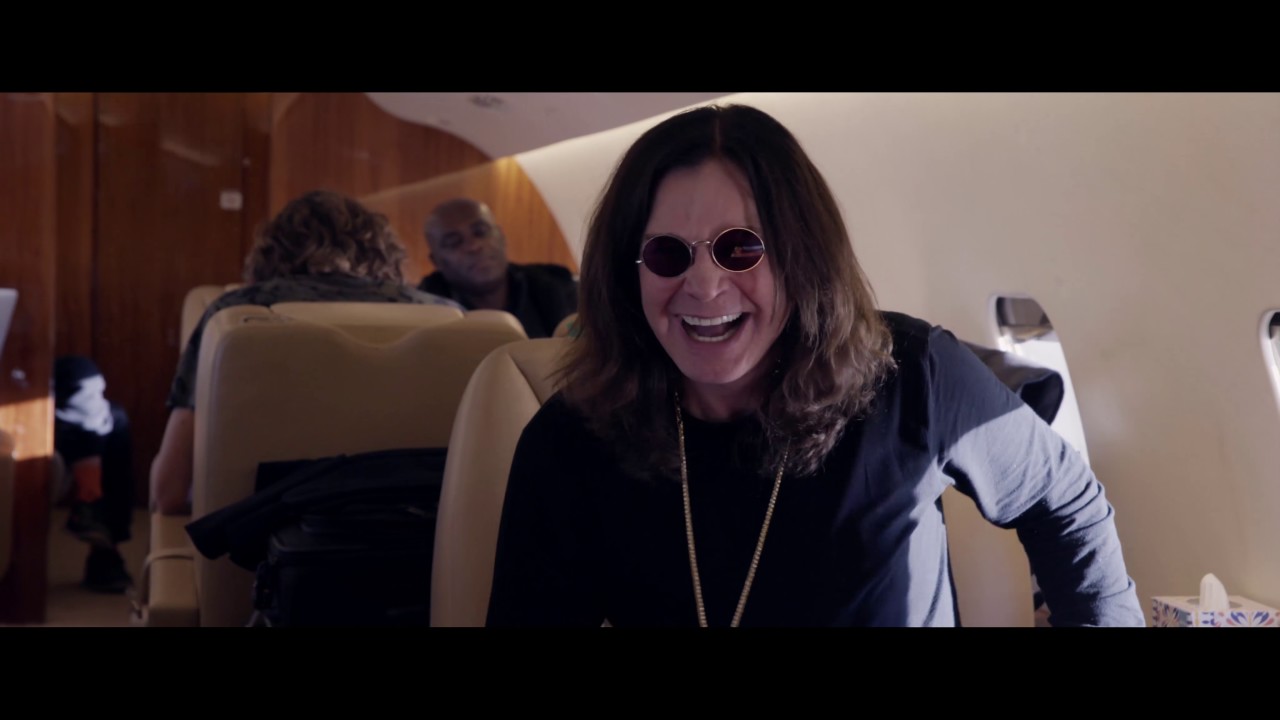 Black Sabbath will release its documentary The End Of The End worldwide on September 28. The film documents the final days of the band and its final performance ever in its hometown of Birmingham.

Now you can check out a brief clip of the film before it hits theaters, and you can read all about it below.

“‘The End Of The End‘ chronicles the final tour from the band who forged the sound of metal – Black Sabbath. On 4th February, 2017, the band took to the stage in Birmingham, the city where it all began, to play the 81st and final gig of the end tour – bringing down the curtain on a career that spanned almost half a century.

The sold out show marked the culmination of a tour that had seen them play to well over a million fans in arenas across the globe. Since their beginnings in 1968, they created a sound that would form the basis of heavy metal, going on to influence bands all over the world – an influence which is still felt to this day.

‘The End Of The End‘ is the story of that final, emotionally-charged concert. fans are taken into the heart of the action, up close and personal with the band on stage as they perform genre-defining hits, from ‘Iron Man‘ to ‘Paranoid‘ to ‘War Pigs‘, amongst others. Sabbath also took the opportunity to spend some time in the studio, delivering a unique performance of some of their favourite songs not played on the tour. This film gives fans an intimate glimpse into the band’s relationships and their banter with each other, with both individual and group recollections from Ozzy Osbourne, Tony Iommi and Geezer Butler.

The band’s loyal following spans generations and this is the opportunity for fans, young and old, to come together and see the boys from Birmingham doing what they do best, almost 50 years after they started. This is the final word from the greatest metal band of all time.”