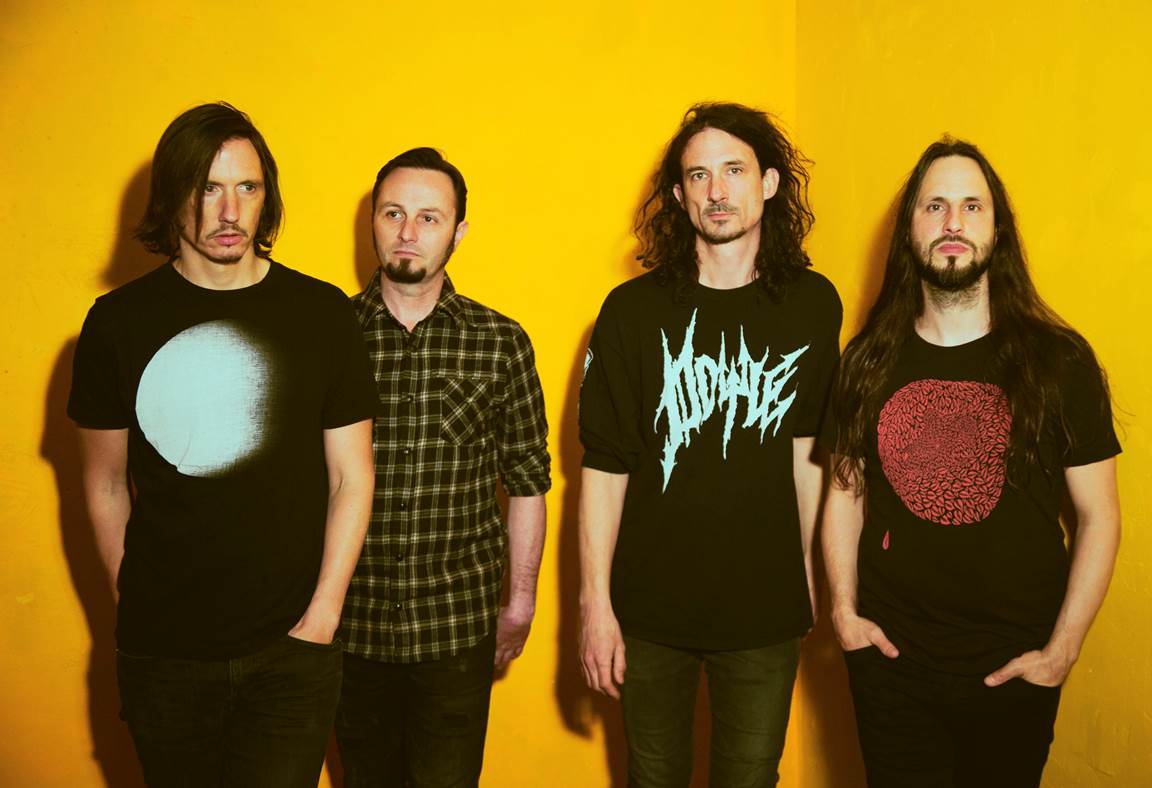 Well folks, 2021 is the year of new Gojira! The band has just announced their new album Fortitude for April 30 (like we assumed) and are streaming their absolutely obliterating new single, and album opener, "Born For One Thing".

“We have to practice detaching ourselves from everything, beginning with actual things,” said vocalist and guitarist Joe Duplantier says of the song’s anti-consumerist message, which was partially inspired by the Tibetan and Thai philosophers he read in his youth back in France. “Own less possessions, and give what you don’t need away, because one day we’ll have to let everything go, and if we don’t, we’ll just become ghosts stuck between dimensions.”

The video for "Born For One Thing" was directed by Charles De Meyer and was shot in France and Belgium. Fortitude was recorded and produced by Duplantier at Silver Cord Studio – Gojira’s Ridgewood, Queens, headquarters – and mixed by Andy Wallace (Nirvana, Rage Against The Machine).

Pre-orders are available here. The band's tour with Deftones is also rescheduled for the below dates.