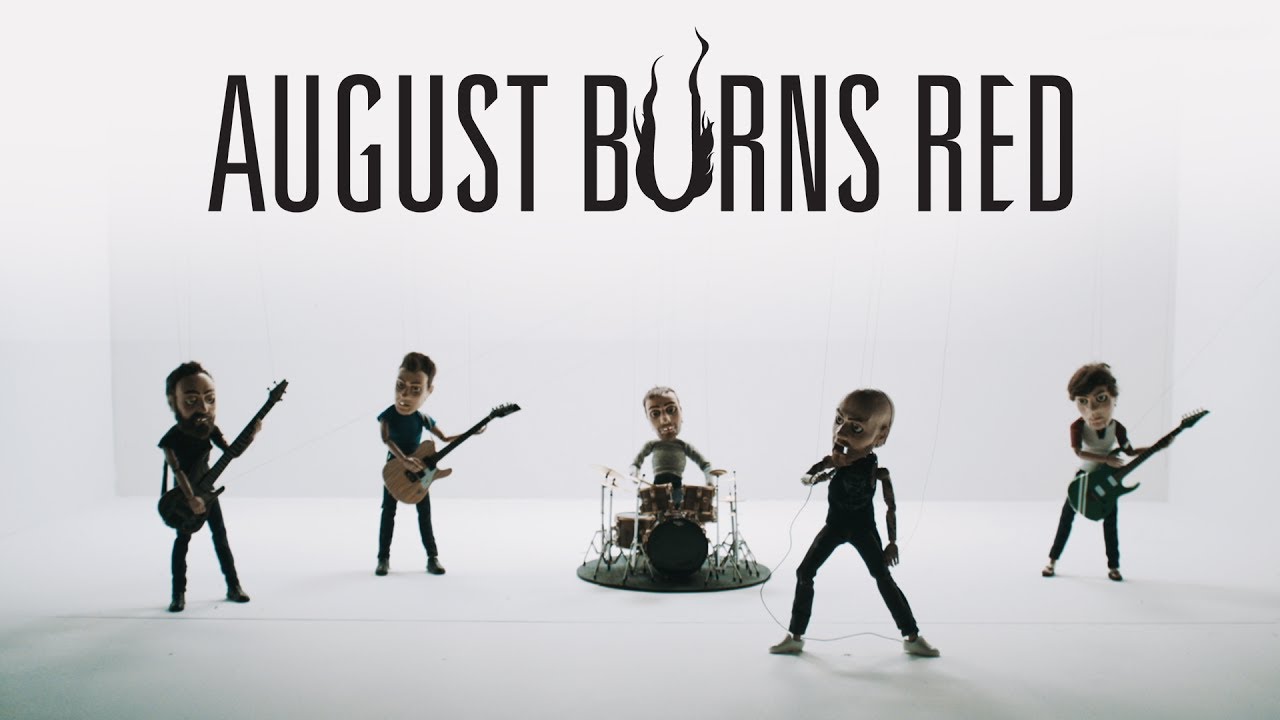 August Burns Red has officially announced its new album Phantom Anthem, which is a lot of fun to say, for an October 6 release date. The band has teamed up with Samuel Halleen and Raptor House Effects to create the hilariously awesome music video for "Invisible Enemy," which also happens to have an extremely awesome song behind it.