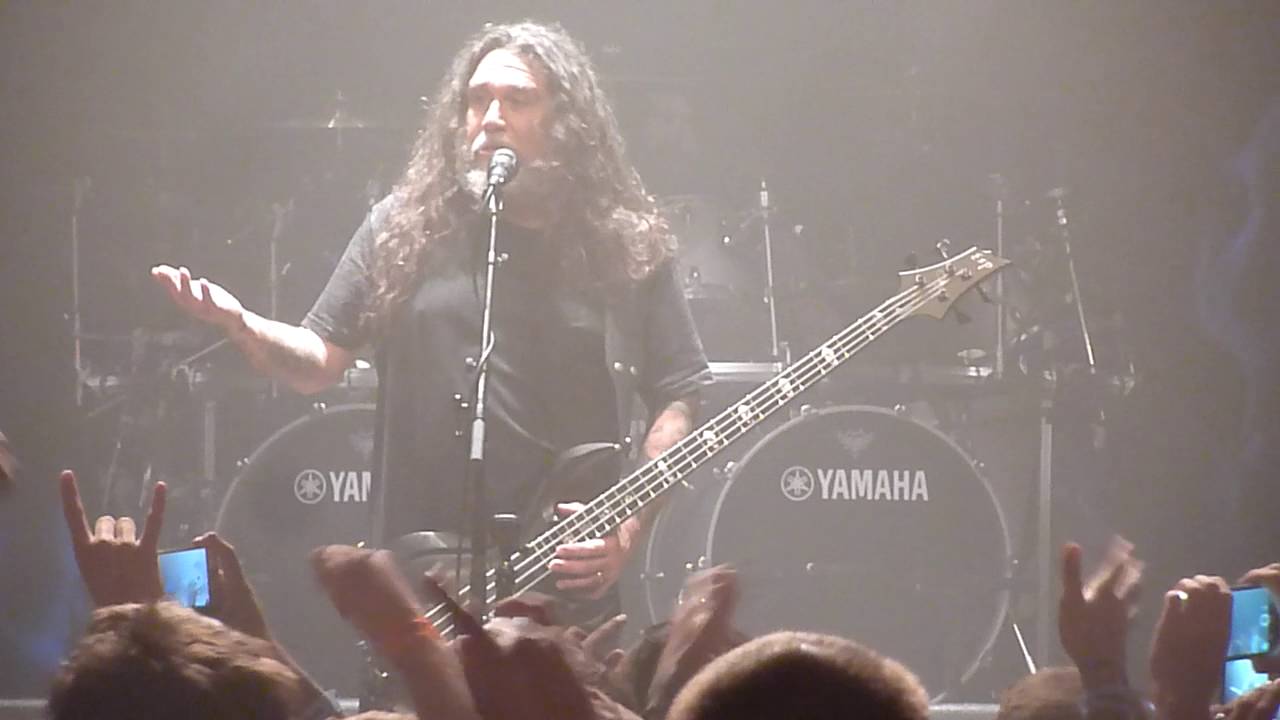 Slayer recently made a live appearance at the San Diego Comic Con, to promote their newly announced three-part comic series based on their last album, Repentless. The thrash legends jammed through quite a setlist, though that good time was briefly put on hold because some people don't know how to handle themselves in a public setting. According to various news outlets and the footage above, a fan spit on frontman Tom Araya between songs and was promptly ejected… because who does that?

Not only is it just flat out silly to work your way to the front of the crowd just to ruin everyone's time, but it's pretty childish.