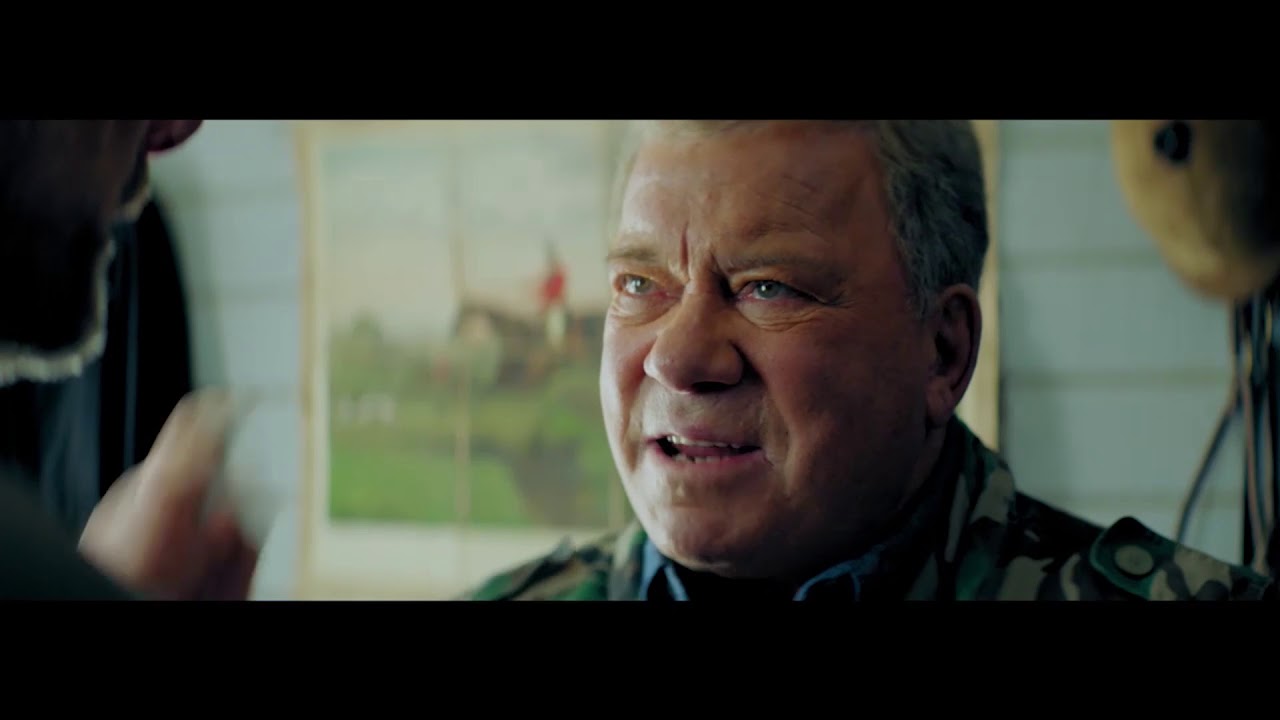 DieKlute, the band featuring Fear Factory guitarist Dino Cazares, Die Krupps frontman Jürgen Engler and Leæther Strip's Clas Larsen will release their debut record Planet Fear on February 1. The band just dropped their new song and video "It's All In Vain," which was directed by Vincente Cordero of Industrialism Films and features clips of the upcoming film The Relic with William Shatner.

Sounds like a weird combination on paper, but the end result is a noisy industrial track with Shater looking plenty pissed off. Pre-order Planet Fear here.