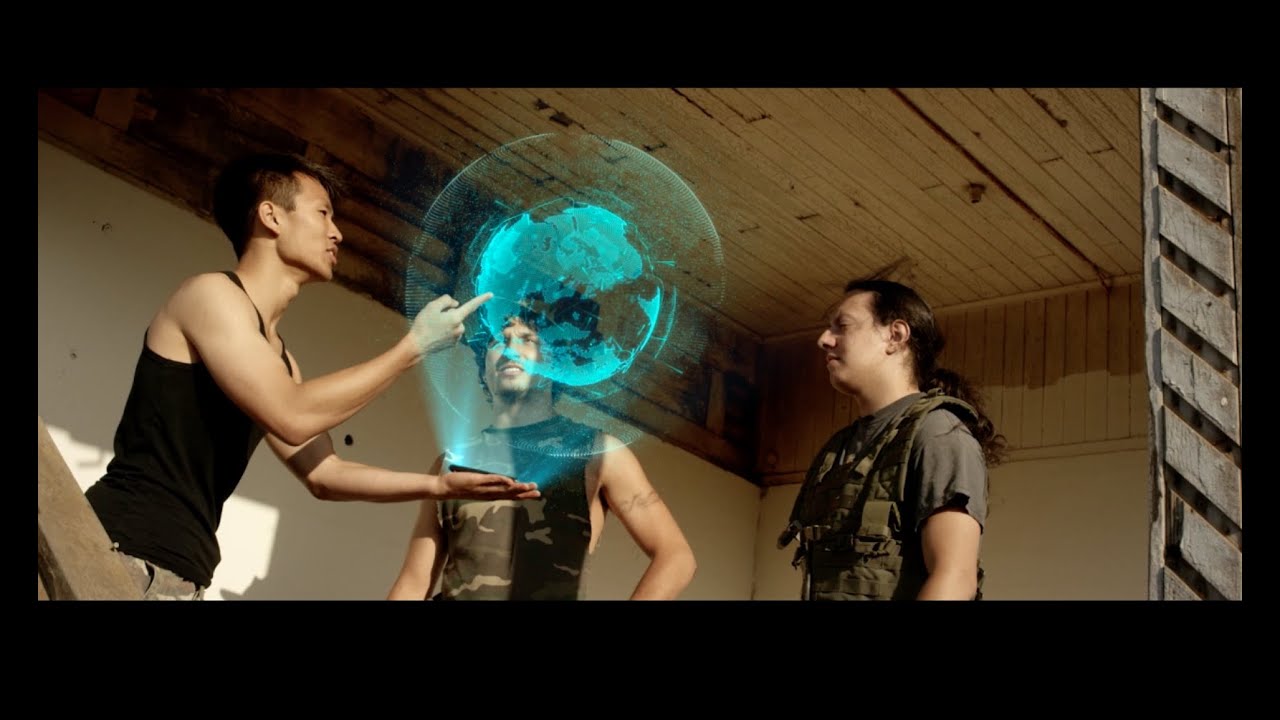 San Ramon, California's self-described masters of "Prog Insanity" are dropping a new record this year and gave Metal Injection the first taste to share with you.

Since forming in 2011, the young Bay Area band has slowly been making a name for themselves in the progressive metal world. The sextet has no issue bending the already liberal rules of their genre by including flamenco guitar playing, jazzy breaks, and even saxophone. Their EP Primordial dropped in 2013 and, even though that only three years ago, so much growth has taken place in the band.

If the track, "Data_M1nefield" is any indication of what's to come, their upcoming album is going to see the band traversing even more new territory while remaining both technical to an impossible degree and incredibly melodic while doing so.

Also, if the fantastic song wasn't enough for some of you, the band is providing a video along with the new track. The Malek directed video features the band on their journey through a dystopian future (that looks a lot like San Francisco) to save the world from the <C.Y.B.O.R.G.>, or "Corporation You Better Obey Real Good." So if you want some new fun, humorous, and (most importantly) awesome prog insanity in your life right now, cram this new song from Cyborg Octopus into your ears.

Keep your eyes and ears pealed for Cyborg Octopus's full-length Learning To Breathe on May 20th.

In this article: CYBORG OCTOPUS 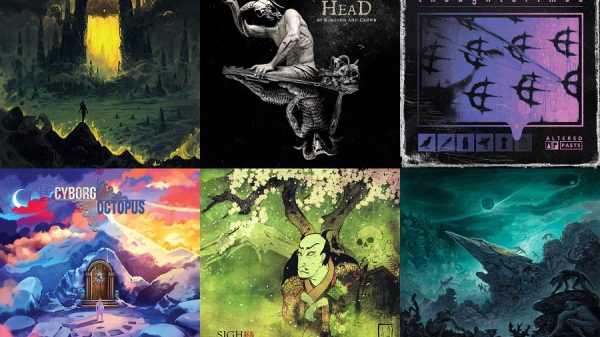 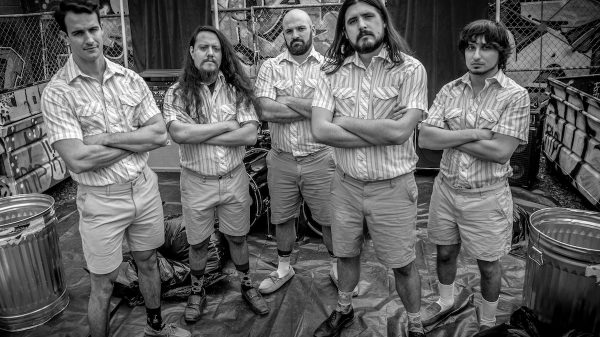 THINKING MAN'S THURSDAY: A Salute To The Saxophone

Greetings Prog Dogs (no one calls you that)! In my last entry into the Thinking Man's Thursday series, I discussed the band Hemina and...