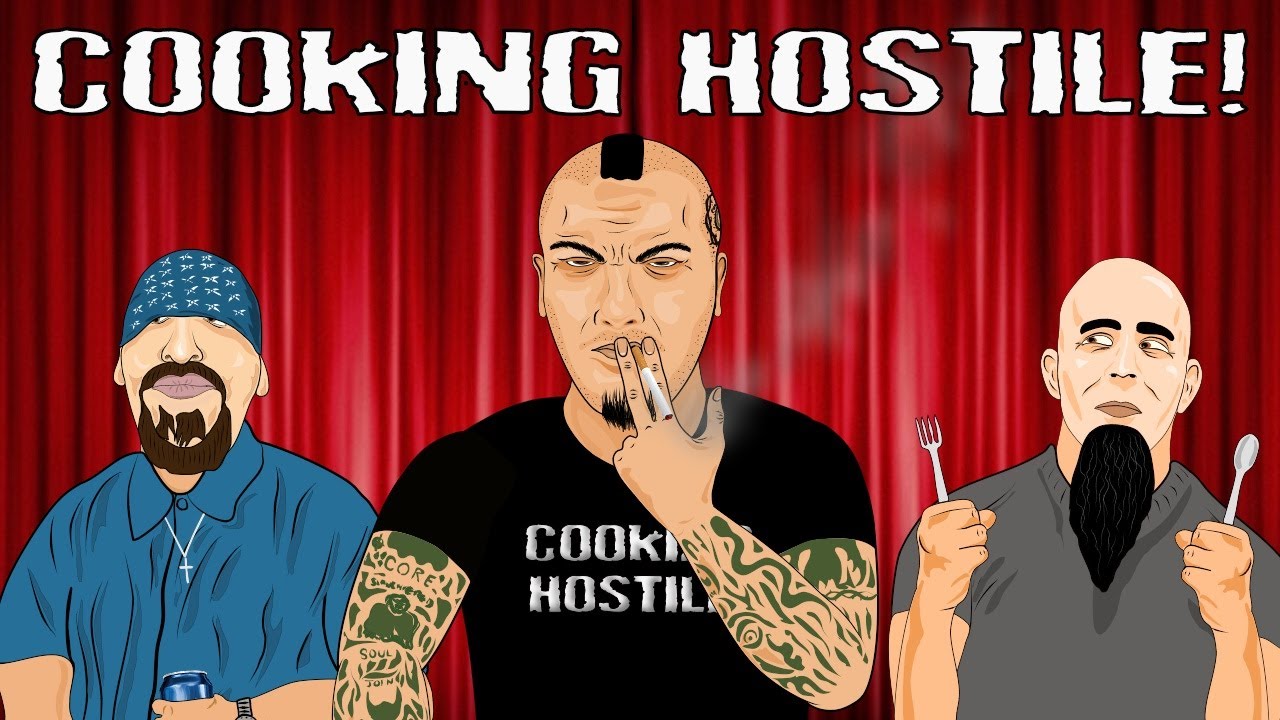 After creating an amazing short video for "5 Minutes on Low," Gainesville, Florida's Joey Siler decided to make a full-blown series.

What better way to learn how to cook than with instrumental Pantera songs with a whole lot of instruction over them? Honestly, just watching this I feel like I actually learned stuff about cooking and it's a great idea. Partly because it's Pantera and it's fun to jam along to, but also because it actually keeps your interest throughout because it's educational and metal… metalcational!

Siler is the vocalist of FL Pantera tribute band Good Friends & A Bottle of Whiskey and started taking up animation and thought it would be a good idea to fuse the two hobbies:

"I was just joking around at band practice after we got done jamming '5 Minutes Alone' and I told the guys, 'What if Phil had his own cooking show and I changed the lyrics to '5 Minutes On Low?" Everyone got a good laugh out of it. It was nothing more than a joke, but I had recently got into doing animation as a hobby at the beginning of this year and had messed around with making a few animations and decided to come up with some ideas for the 'Cooking Hostile With Phil Anselmo' [two-and-half-minute short] video. During the next week, I picked a few PANTERA songs and worked on changing the lyrics up and showed the guys and they thought it was hilarious, so we laid down the tracks and I started working on the animation. The whole project was probably done in about four weeks." – Siler told Vanyaland.