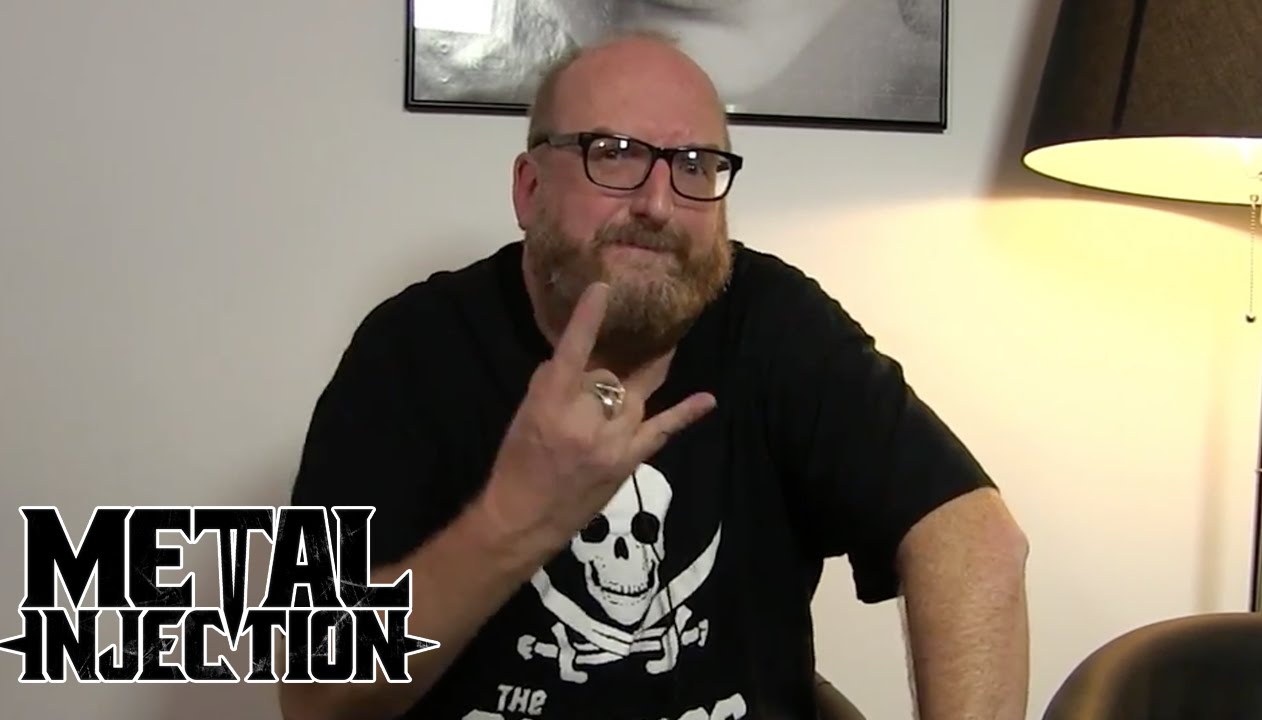 We sit down with comedian, actor, writer and renowned metalhead Brian Posehn to discuss his new Christmas dark comedy film, Uncle Nick, which is out now. More info on where to buy the film and see it can be found here.

We also talk to Brian about his long-discussed full-length metal album that he is creating in collaboration with Anthrax's Scott Ian and Metalocalypse's Brendon Small. Speaking of the progress of the album, Brian said:

It's taking forever but Anthrax is just finishing up their next record, it's coming out in February. We're using the same producer, [Jay Ruston]. We've been doing it for a while. It's all written and most of the tracks are done. It's just tweaking now. Scott and I wrote it with the help of Brendon Small from Metalocalypse, he wrote some songs too. It's really close to being done and once we have it done, we'll figure out when it's coming out and all that.

We're putting it out through Megaforce [Records], which, as a metal fan is crazy. I'm doing something for that label 30 years after loving that label.

I've been talking with Jay [Ruston] and after I finish promoting this movie, he and I are going to finish up what we can. We're trying to get Phil Anselmo to do a guest part. We have a bunch of guests already. Alex Skolnick [Testament guitarist] did a solo. Gary Holt [Exodus and Slayer guitarist] did a solo. Kim Thayil from Soundgarden is doing a thing. So a bunch of badass guys are doing parts. And, I'm also using other vocalists, as I've done before. I had Mark Osegueda of Death Angel do "More Metal Than You" with me, because I can't scream. So, we have guys like Chuck Billy [Testament vocalist] coming in. I wrote a thing for Phil [Anselmo] to do and Phil said he'd do it, it's just nailing him down and getting him in LA. And that'll be it. Once we get those final touches down, we can put the record to bed.

Sounds like it's going to be amazing, doesn't it?