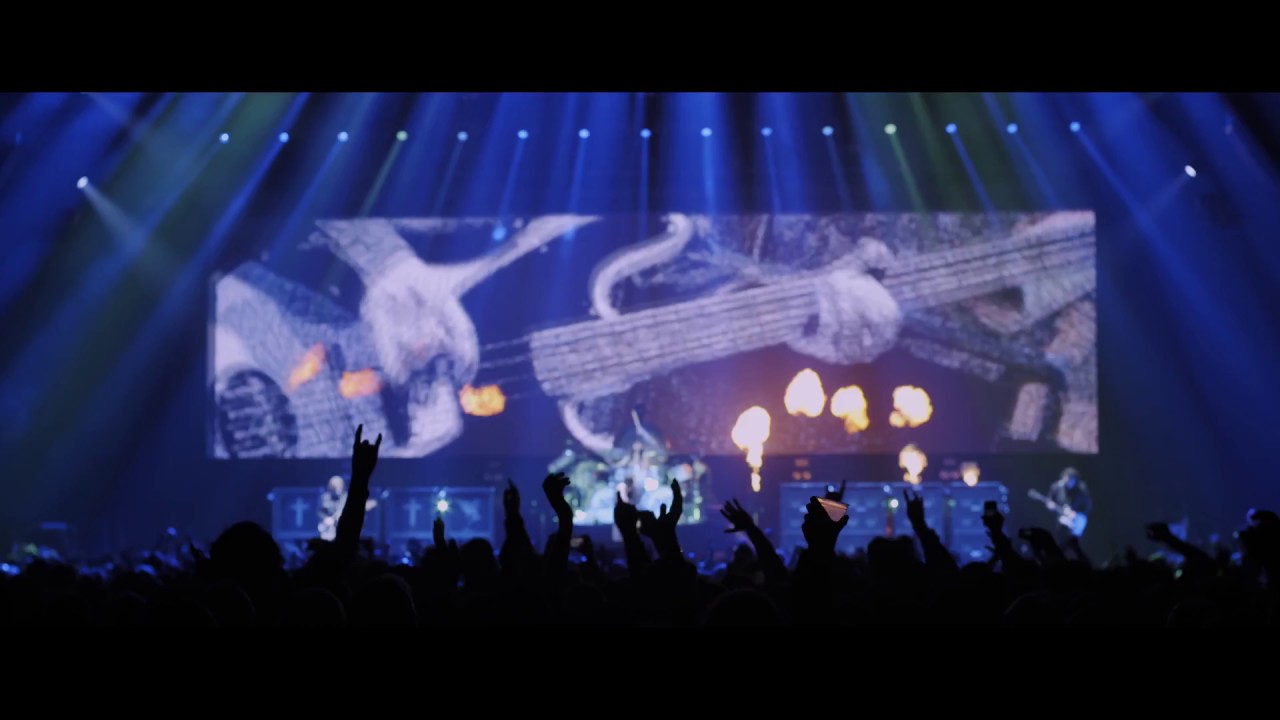 Black Sabbath recently released The End, which is a live album and DVD version of its final-ever touring concert. The End took place at Birmingham, England's Genting Arena on February 4, 2017, and now you can check out the band's performance of the 1971 track "Children Of The Grave" above.

The End also comes with a second disc titled The Angelic Sessions, which is a live in-studio performance of some of the songs Black Sabbath didn't get to play at its final show.