Unreleased SOUNDGARDEN Music Will Be Released, According to Vicky Cornell 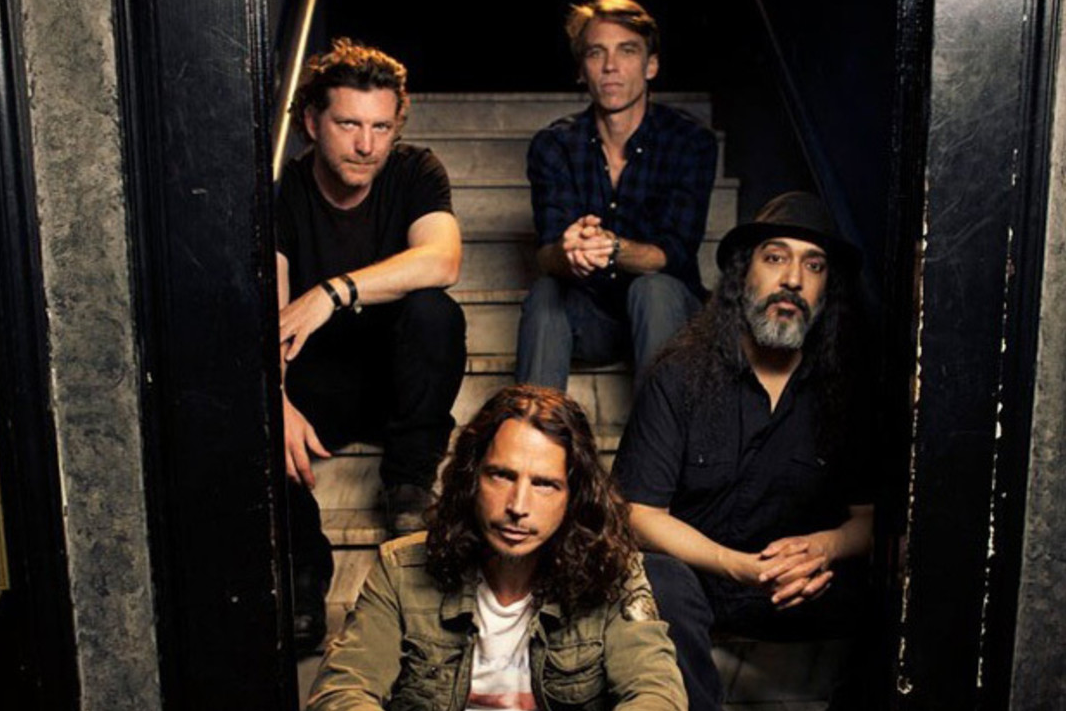 The music of the late and great Soundgarden vocalist Chris Cornell is slowly seeing the light of day. The Cornell estate surprise released a covers album recorded by Cornell in 2017 last week titled No One Sings Like You Anymore, and according to Chris' widow Vicky Cornell, there is more to come.

Vicky said in an interview with USA Today that music Cornell worked on with Soundgarden will be released alongside everything else he was working on.

"All of Chris' music, including Soundgarden, will see the light of day because there's nothing in the world that lifts me [more] than sharing Chris' gifts, having people speak his name, and having his music out there," she said.

"He's alive that way and his legacy lives on. So it's the most important thing to me, seeing how much people love him, miss him, respect him, and how much we want more of his music out there. So everything will be released."

Now the real question – how much is there from Chris Cornell that we haven't heard?