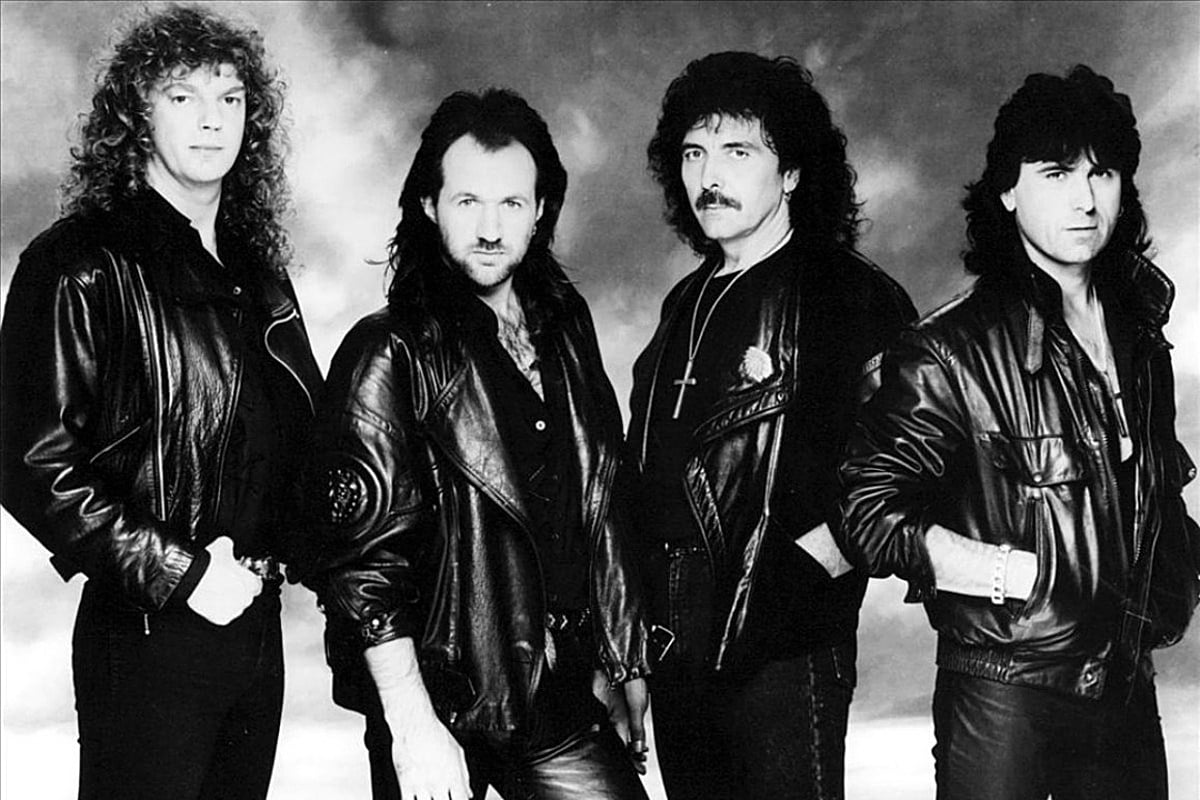 The legend of the Black Sabbath box set with all the Tony Martin-era records lives on! The box set was originally thought to arrive in 2022, though in a new interview with Jimmy Kay and Alan Dixon of The Metal Voice, Martin said the box has been pushed to 2023 sometime. Which is fine – as long as this thing is coming out, we're thrilled. The Martin era of Sabbath is criminally underrated and currently very unavailable, which is a crime.

"Band politics are a really weird thing to begin with. It wasn't my band, Black Sabbath. I was hired to carry the Black Sabbath legacy forward which I felt honored and privileged to do. So I didn't have, and I still don't have, any say in what goes on. They're re-releasing the [Tony Martin era records]. I have no idea what's happening with it. I know it's going to be next year, but that's all I know. And it was the same back then, that I never really knew anything.

"I had my own personal manager, Tony [Iommi] had a manager, Geezer Butler had a manager – it was a bit like Spinal Tap. Everybody's got their own manager. You'd speak to your manager, then he'd phone up somebody else's manager to go down to them and then he'd come back up to me. So it was a bit mad, being in the band. A lot of the time it was reading between the lines to try and get an idea of what was happening, because direct questions didn't really work."

Tony Martin sang for Black Sabbath between 1987 and 1991, and then again between 1993 and 1997. Martin sang on the albums The Eternal Idol, Headless Cross, Tyr, Cross Purposes, and Forbidden. Martin has also expressed his hope in past interviews that the box will feature some previously-unheard jams with Eddie Van Halen.