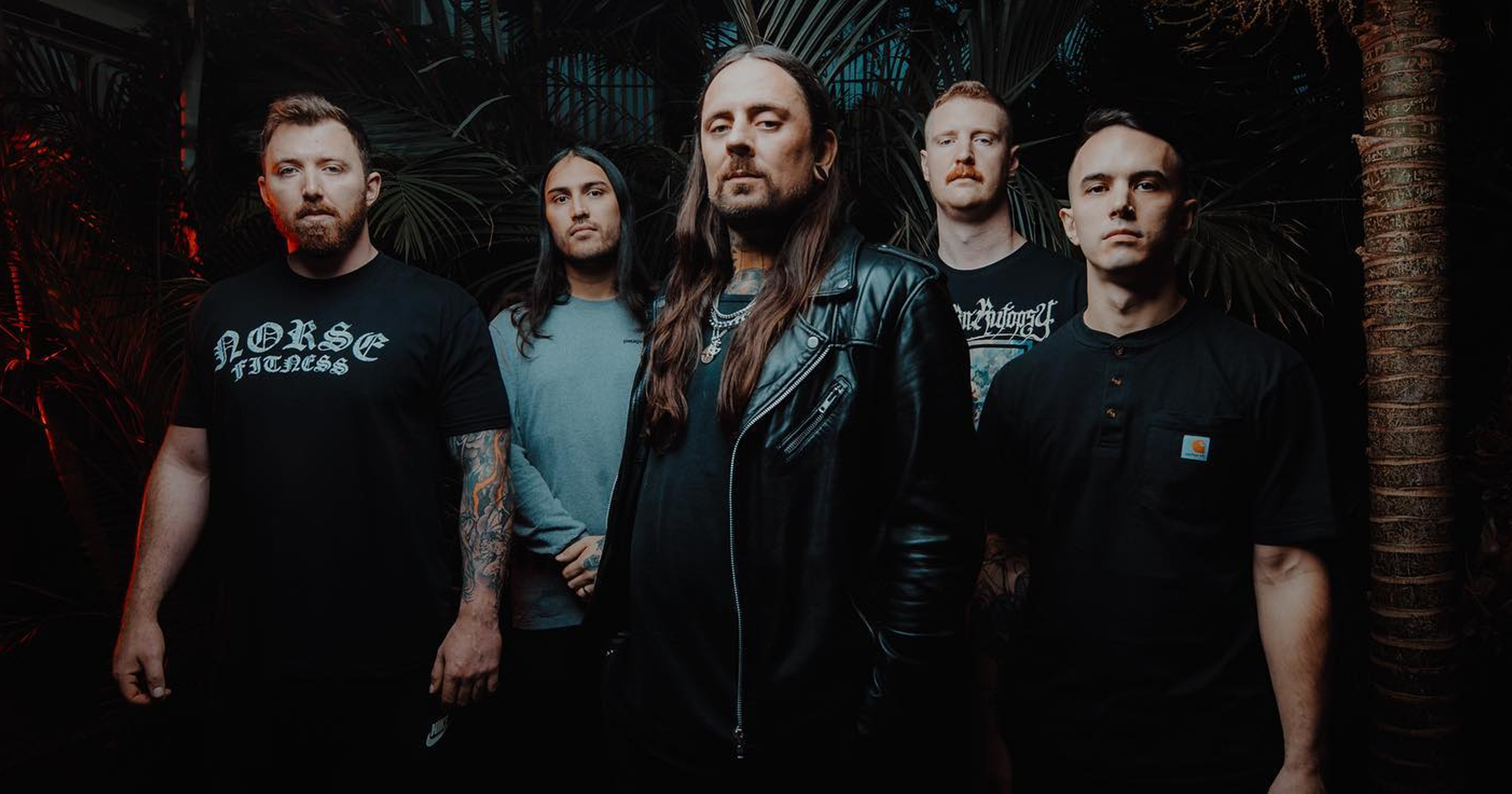 It looks like it's almost time for new Thy Art Is Murder! The band has begun teasing the follow-up to their 2019 record Human Target, and by "begun teasing" I mean "has revealed precisely one sick riff." So at least we know Thy Art Is Murder is planning on having a chunky riff on the new one. Noted!

The new Thy Art Is Murder record was produced by Will Putney (Fit For An Autopsy), who has produced every one of the band's albums aside from their debut 2010 effort The Adversary.

Thy Art Is Murder will hit the road in Australia come 2023 for their Decade Of Hate Australian Tour. The tour will celebrate the band's Hate record and will feature Whitechapel, Chelsea Grin, and Spite as the openers. Get those dates below.

In this article: Thy Art is Murder

It's not a surprise who they've chosen as producer, either.