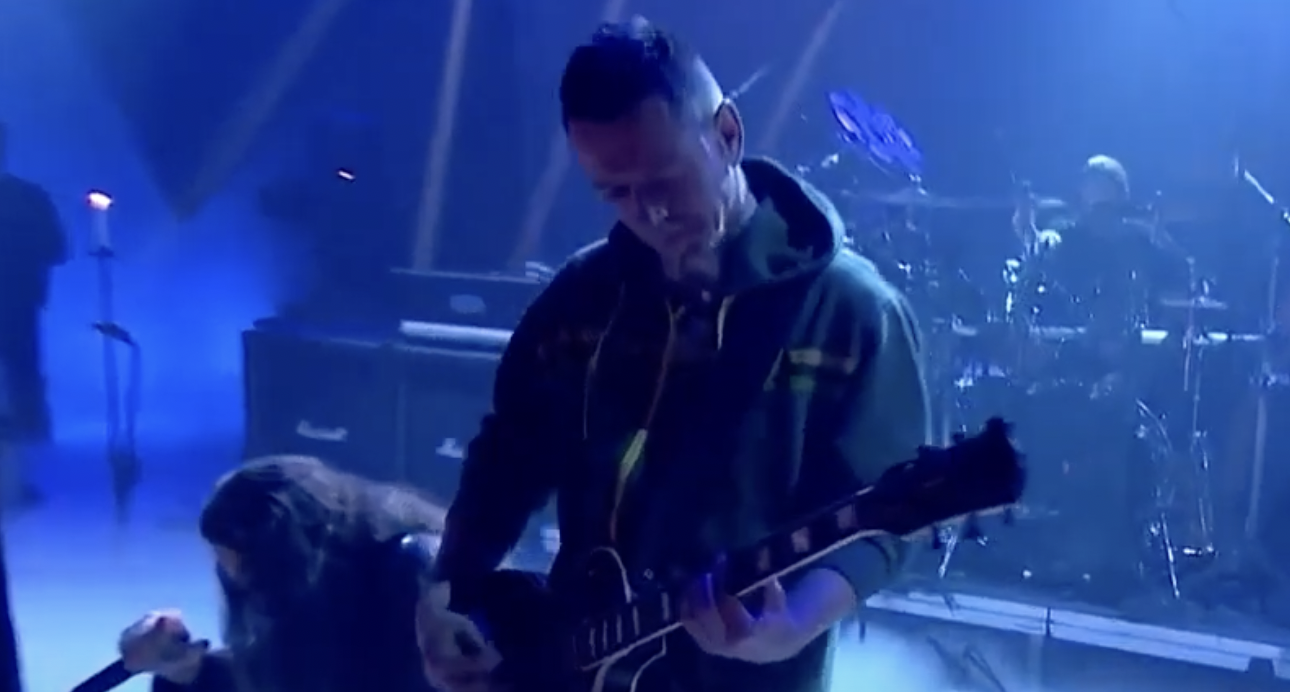 The legendary Thorns, headed up by Snorre Ruch, appears to be working on the follow-up to their 2001 self-titled debut album. Thorns was very much a part of the '90s Norwegian black metal scene, with Thorns having put out a split with Emperor in 1999 and Ruch performing in Mayhem as Blackthorn between 1992 and 1993.

Ruch recently started up a Patreon for his musical endeavors, and on October 5 posted that he'd begun recording vocals for the new album. Instagram account TheTrueMayhemCollection has also posted two things on the potential new Thorns album as well, saying on October 27 "Visiting Snorre Ruch listening to the new Thorns album. Out in ten years time. And yes, it is the best you’ve heard in decades." They also mentioned Ruch would begin posting guitar tutorials on YouTube.

So it might be time to start getting stoked about new Thorns. In the meantime, check out Ruch performing with his former Mayhem bandmates at the Rockheim Hall of Fame 2021 induction below. It's killer.

In this article: Thorns

THIS IS ARMAGEDDON!: SATYRICON Unleash A Torrent Of True Norwegian Black Metal On Native Soil (Part 1)

For us westerners there is nothing quite like catching a live performance of true Norwegian black metal on the soil that birthed the sub-genre....