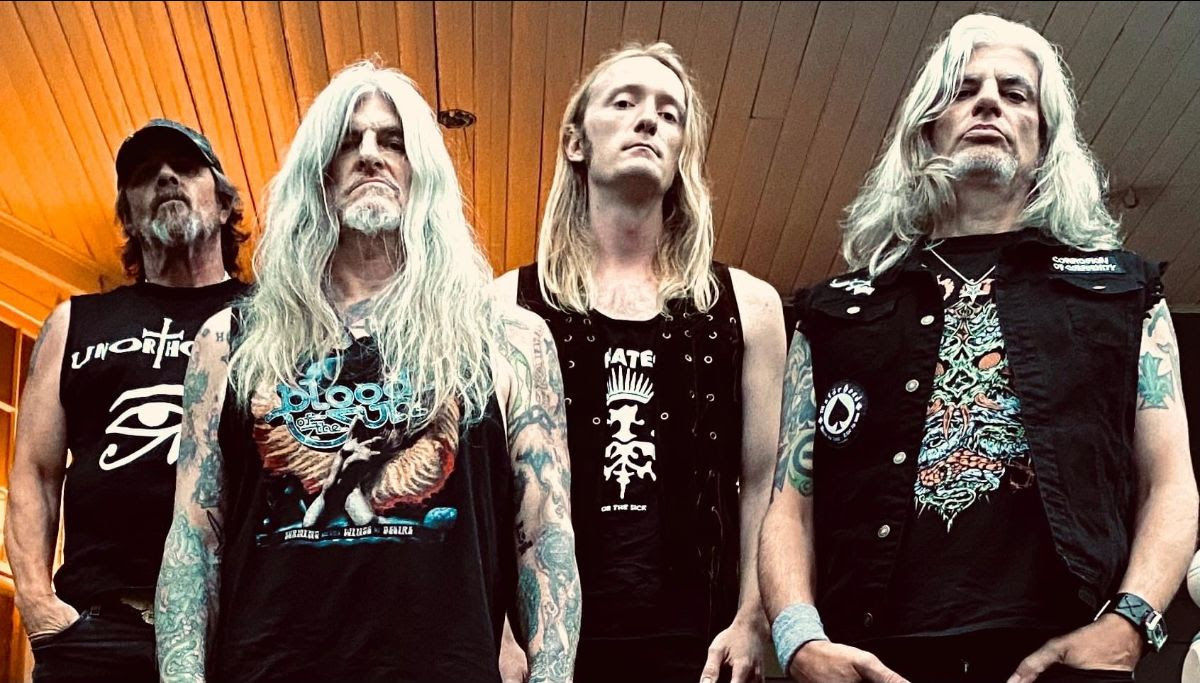 The Obsessed is back with half a new lineup, a new label, and a new record due out in 2023. The band is currently frontman Scott "Wino" Weinrich and drummer Brian Costantino alongside new bassist Chris Angleberger and guitarist Jason Taylor. Nothing else is known about the new Obsessed record yet other than it'll very likely have some real sweet riffs on it.

"The Obsessed are really happy to be signing with Ripple Music and joining the great bands on their roster," said The Obsessed of their signing. "We have already begun recording and we're looking to be finished in January. Thanks to Todd and everyone at Ripple for this opportunity and we look forward to working with them on this release."

"Having had the honor of working with the legendary Wino on his solo album, you can only imagine how thrilled I was when he came to me with the idea of a new album by The Obsessed," added Ripple Music founder Todd Severin. "The band are doom legends, having contributed mightily to the doom template that we all love today. Can't wait to unleash this album upon the world."

In this article: The Obsessed 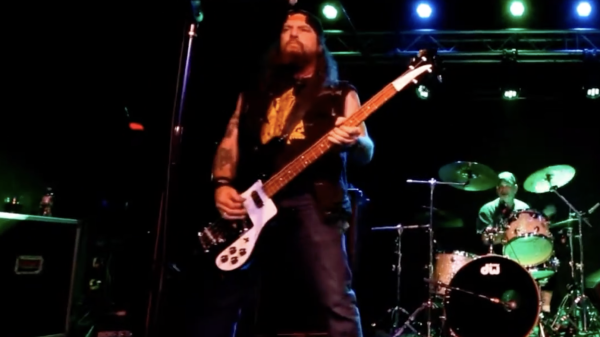 Thanks for the riffs, Dave. 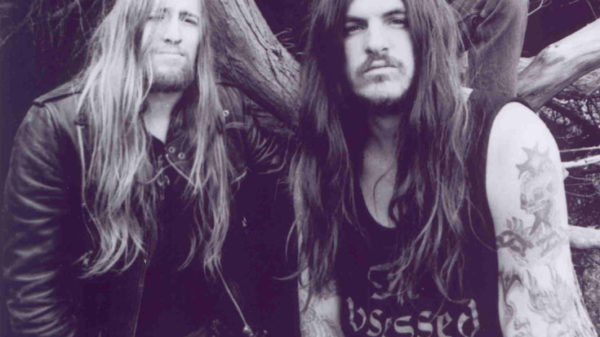 "This is about making life as good and sweet as possible against a myriad of odds." 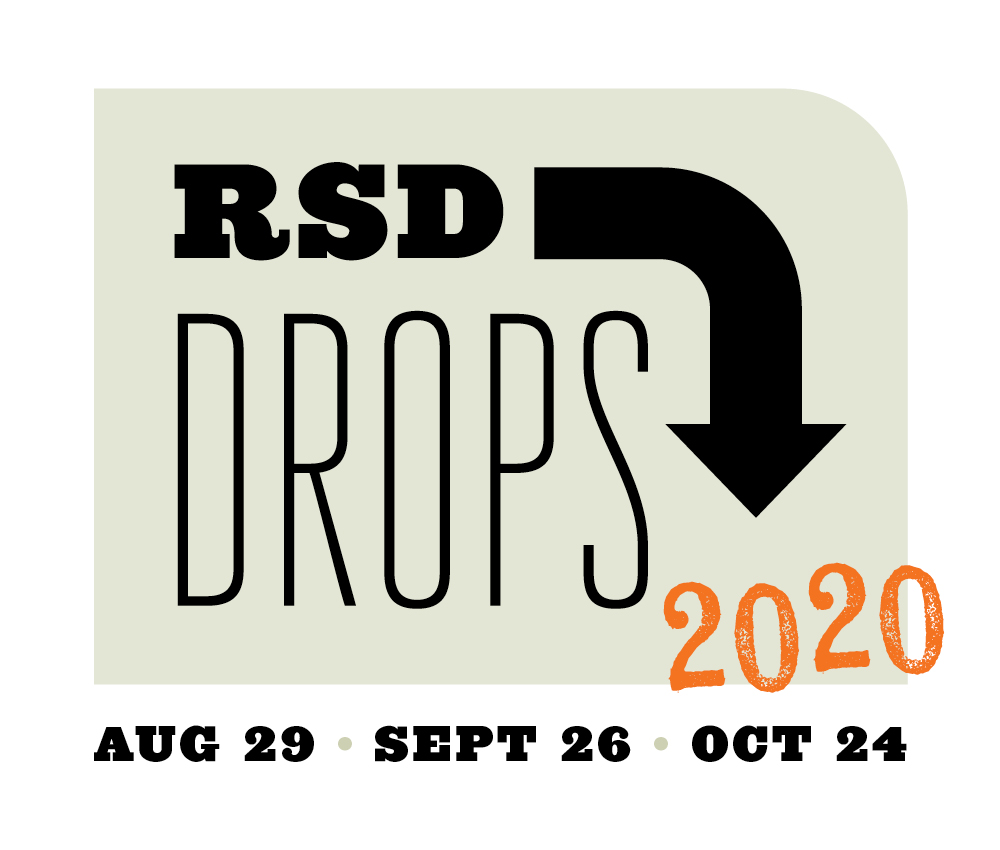