SOUNDGARDEN's Surviving Members Are Teasing… Something 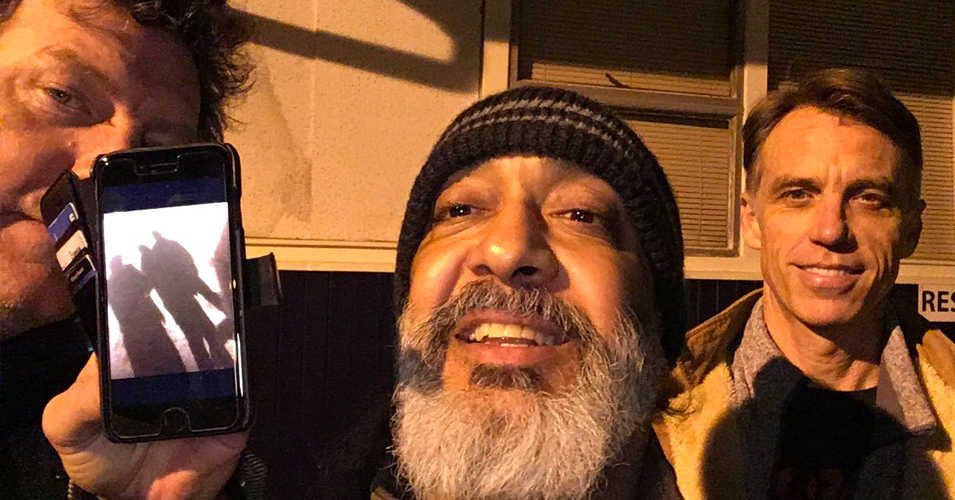 The surviving members of Soundgarden – Kim Thayil, Matt Cameron and Ben Shepherd – are working on something, and they want to make sure we know.

Social media pages have popped up for "Nude Dragons," the moniker the band used for a 2010 surprise reunion show in Seattle, after being inactive for 13 years. "Nude Dragons" is of course an anagram for Soundgarden.

Could this be how the band plan to continue since the Soundgarden name is currently being disputed in court? The battle has gotten bitter over the rights to Chris Cornell's final recordings between the band members and Chris' widow, Vicky. Vicky says the band has withheld hundreds of thousands in royalties while the band members are claiming she will not release Chris' vocal tracks which belong to the band.

All will be revealed soon enough.