SOLUTION .45 To Release <em>Nightmares In The Waking State, Pt. 2</em> In August

FEAR FACTORY Is In The Studio, Is Tuned Low
Here we are. The second installment is upon us.

Here's the artwork,which is the same as Pt. 1's, meaning it was done by Par Olofsson, and the layout and design by Seiya Ogino of Ogino Design, and Christian Älvestam. Now we wait for a song… but seriously, we've waited since the band's 2010 debut titled For Aeons Past for these moments to come, and now we're here. Rejoice! 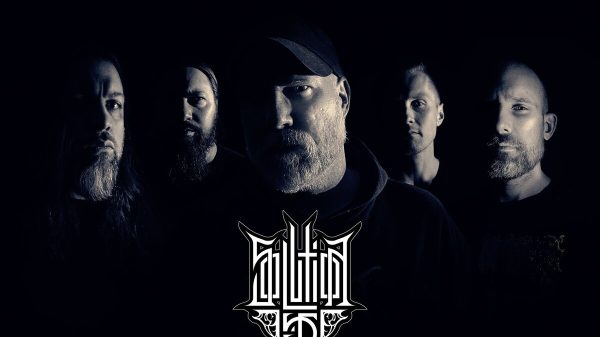