SLIPKNOT Names New Album, Plans To Release It Within A Few Months 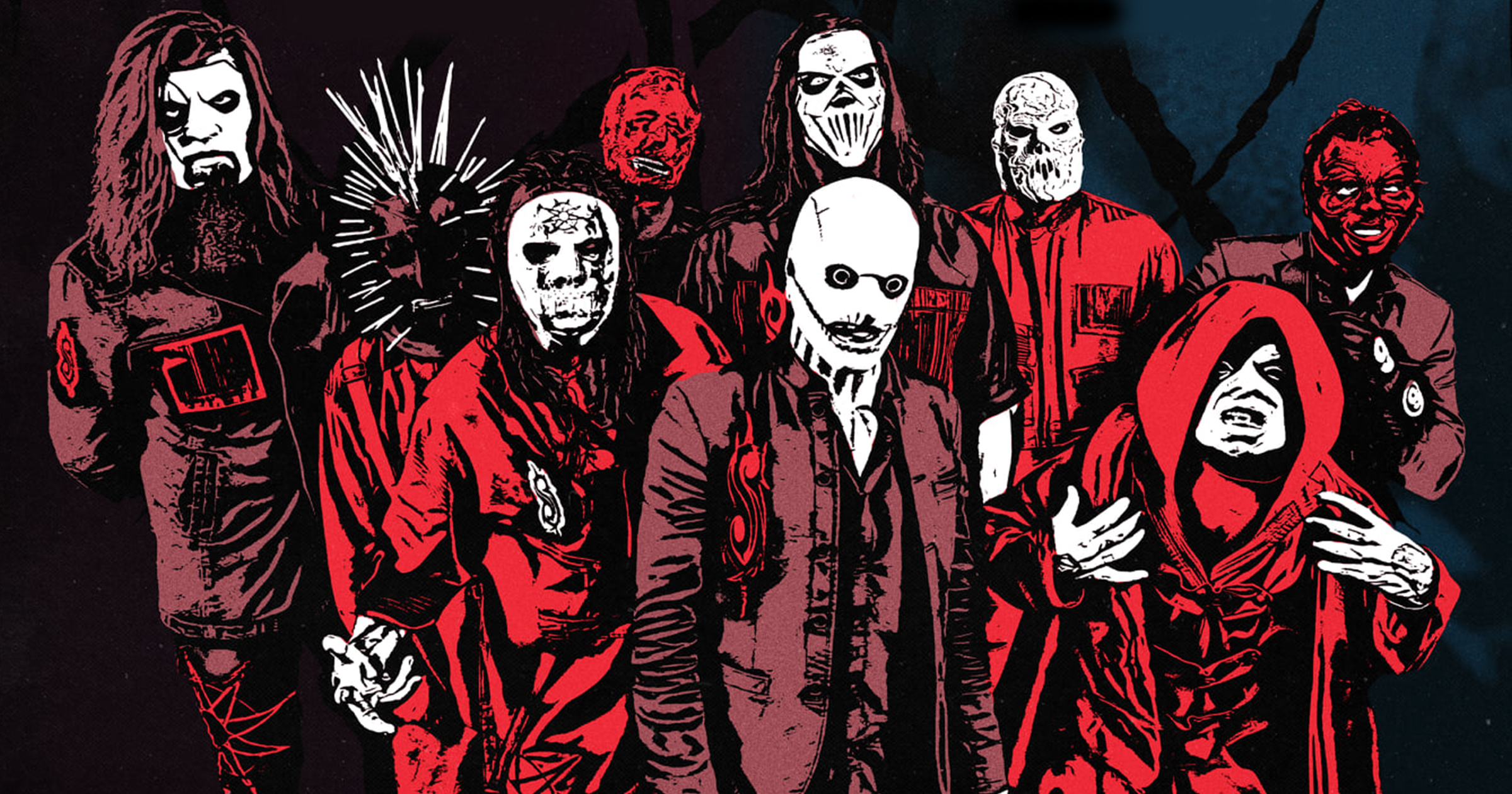 Looks like the new Slipknot album is getting close. According to Corey Taylor in an interview with Trunk Nation With Eddie Trunk, the new album has a name and artwork. Taylor added that the record is being mixed right now and should be out within the next three months.

"The record is actually in the process of being mixed right now. Everything is finished, so it's just being mixed right now, which is rad news. So it's probably gonna take… I think it's probably gonna be another three months. The artwork's done. We just came up with the title. I'm not gonna tell you it right now. But we're really stoked. So hopefully three months from now — well, less than that — we'll get the single out, and then three months from now we'll get the album out."

Taylor also commented on the direction of the new record, saying it's darker and more melodic than We Are Not Your Kind and heavier than Vol. 3.

In previous interviews, Taylor also said Slipknot is working on "a video for… obviously for 'Chapeltown', but also probably for whatever the first single's gonna be."

Catch Slipknot on tour with In This Moment and Jinjer, as well as Cypress Hill and Ho99o9.