SLIPKNOT Considering Putting a New Album Out in 2021 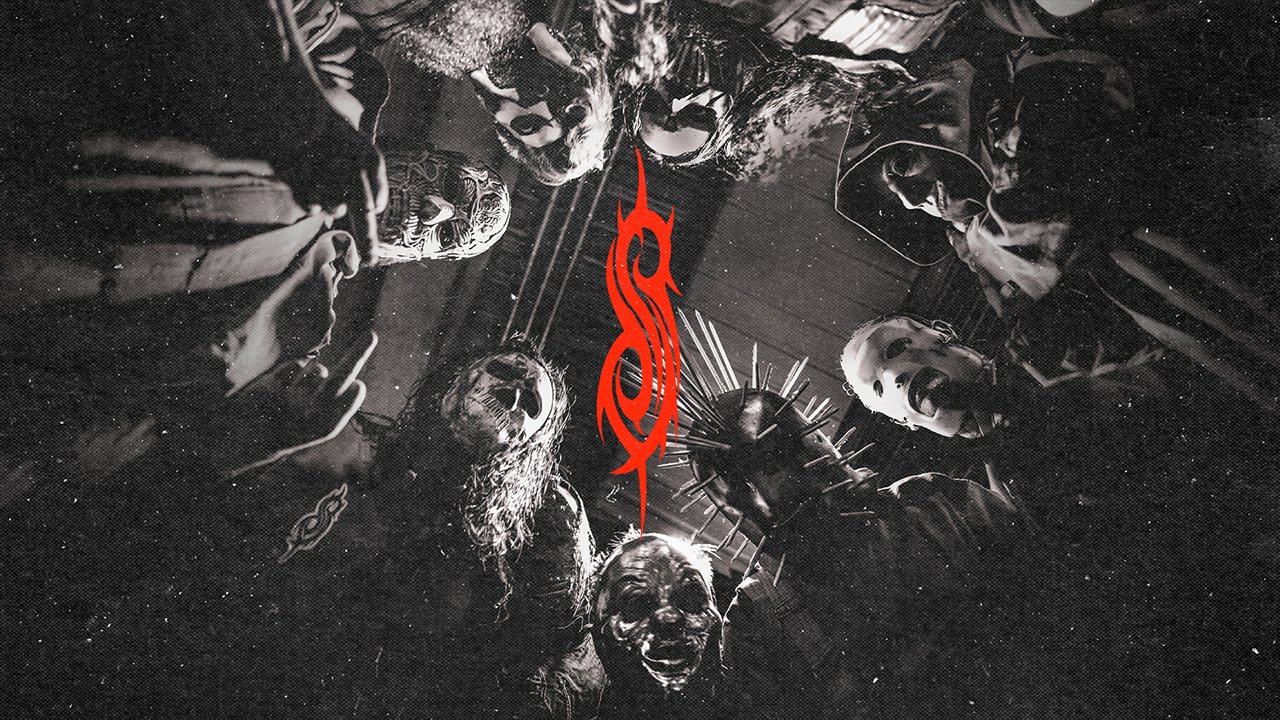 Slipknot percussionist Shawn "Clown" Crahan recently revealed the band is working on new material, though he added "I wouldn't really know what what road [vocalist Corey Taylor] is gonna be going down or information that he wants to spread. I'm not sure. We're not quite there yet." Now Taylor has spoken.

In an interview with Good Company, Taylor said the band is certainly considering putting out a new album in 2021. He also revealed the new album will be Slipknot's final record for Roadrunner.

In October, Corey Taylor offered some insight to That Jamieson Show saying “I was just talking to Clown the other day about what we should… ‘Cause we’re obviously thinking about what the next album could be like. And he’s in this trippy place, dude, which is rad. I love it when he’s in this crazy mindset, because I know I’m gonna hear stuff that I’ve never heard before. He’s so goddamn creative, and that inspires Jim [Root]. And all the tumblers really start to fall. So it’s pretty rad. I can’t wait.”