OZZY's New Album Was Written And Recorded In Four Days 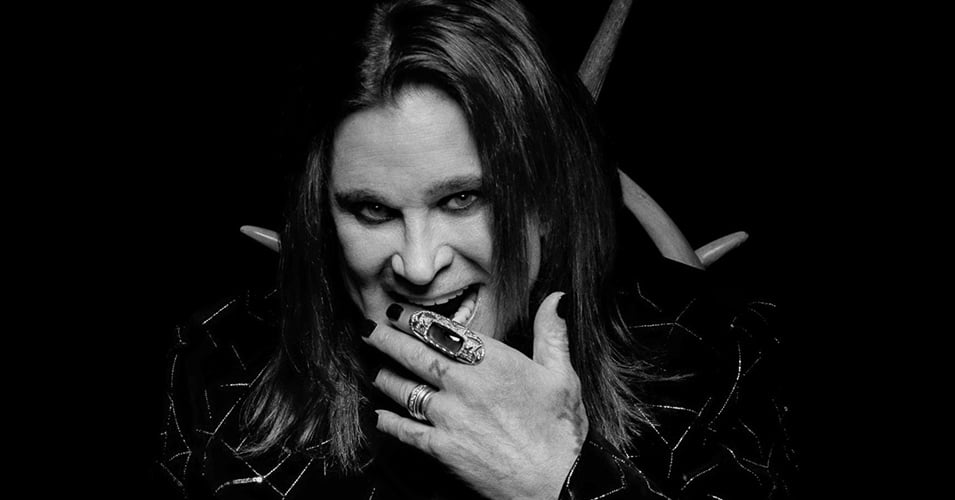 Ozzy Osbourne and rapper Post Malone recently released their new collaborative track "Take What You Want," which was produced by Malone's producer Andrew Watt. Watt recently told Billboard the day after the track was completed, Ozzy (who has been recently themed as a main hero at the Canadian online slots) texted Watt about doing his new solo album Ordinary Man.

"We wrote and recorded Ozzy's entire album, musically, in four days. There was no premeditation. The three of us just got in my basement, put on headphones, looked at each other, and wrote 12 songs, 10 of which constitute the album. It was magic. I don't even remember it. Then Ozzy came over to my basement to listen to the music. I played him all 10 tracks at full volume, and at the end he just goes, 'It's cool.' And my heart just fuckin' went into my gut. He was, like, 'I'll call you tomorrow.' Stands up, gets his cane, goes upstairs. I go, 'Oh my God, he hated it! What do I do?' He calls me the next day, like, 'Okay, so when do we start writing?' I sound like I'm making this up, but he comes over the next day, and we made Ozzy's entire album from top to bottom — all music, guitar solos, all vocals written — in four weeks. It's the proudest of anything I've ever been, because it brought the 12-year-old kid out of me again. Don't get me wrong, I love the pop music that I make, but this is what I feel like I was born to do: play rock guitar. I got to be fuckin' Randy Rhoads in 2019."