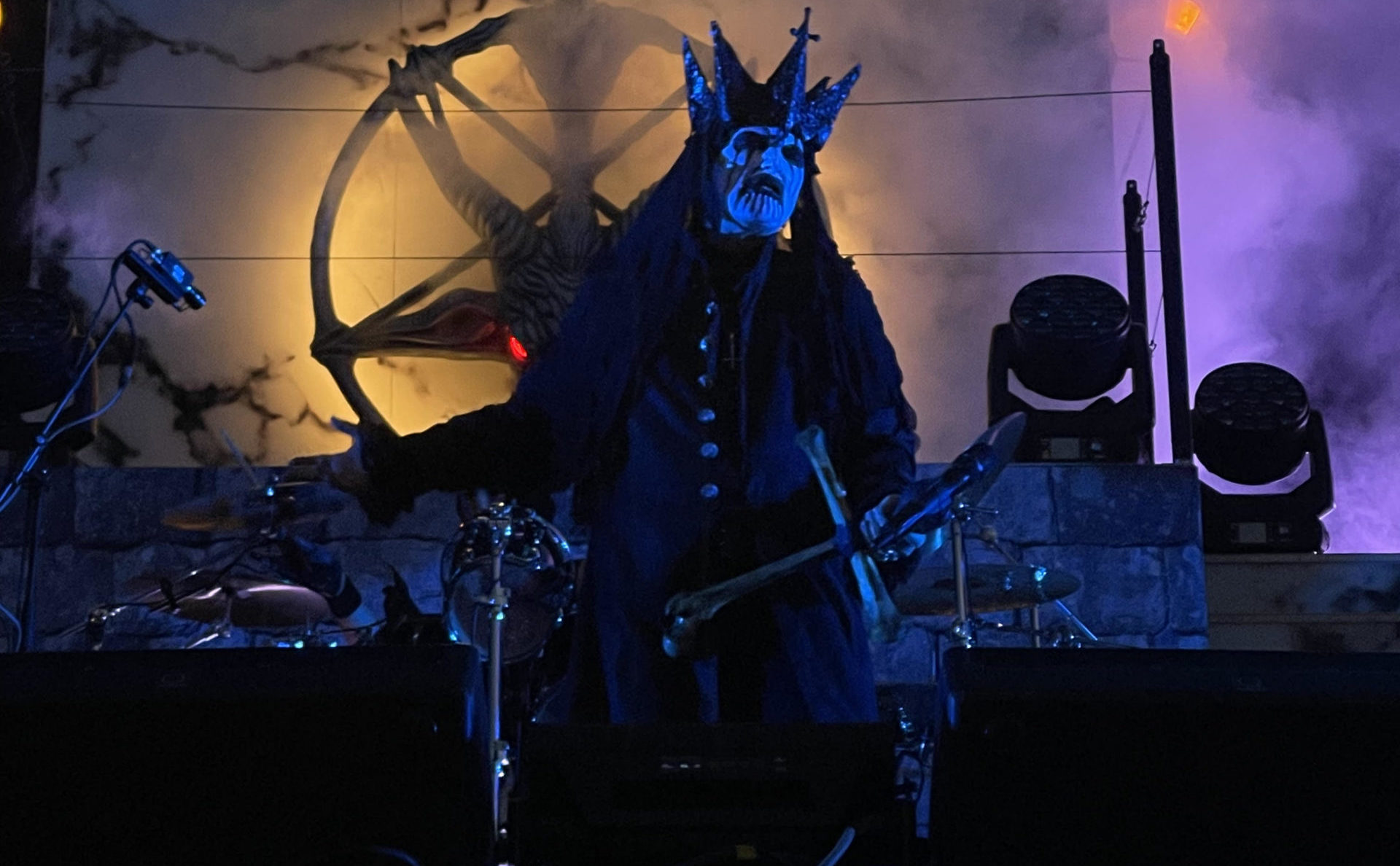 We already knew Metal Blade's plan for 2023 was to get the new King Diamond record out into the world, and then focus on a new Mercyful Fate record. Though now we've learned the plans are a little more complex than that.

According to Metal Blade CEO Brian Slagel in an interview with The Metal Voice, Mercyful Fate will release two new songs before the King Diamond record – a studio version of the new song they've been playing live "The Jackal Of Salzburg," as well as a second currently-unknown song.

"So here are the plans. So there's two [new] songs, one of which you know they're playing in the set ["The Jackal Of Salzburg"], which was supposed to be out prior to all of this [tour] but everything's delayed. So the first thing is they're going to finish up [that song] as soon as this tour is done. They're gonna finish up that song, it's mostly recorded and we're gonna put that out to the digital people on the internet, so you'll be able to stream that. I don't know, sometime in the next few months. So there's that.

"They have another song they've written that's also going to be out there as well, so there'll be two Mercyful Fate songs out there. We'll probably do some sort of vinyl thing with the two tracks as well. Then we'll have a King Diamond album following that up and then we'll go back to kind of the way we did in the '90s where the next record will be full Mercyful Fate album."

In short, King Diamond is about to have himself a very busy 2023… and man, we're going to love it.