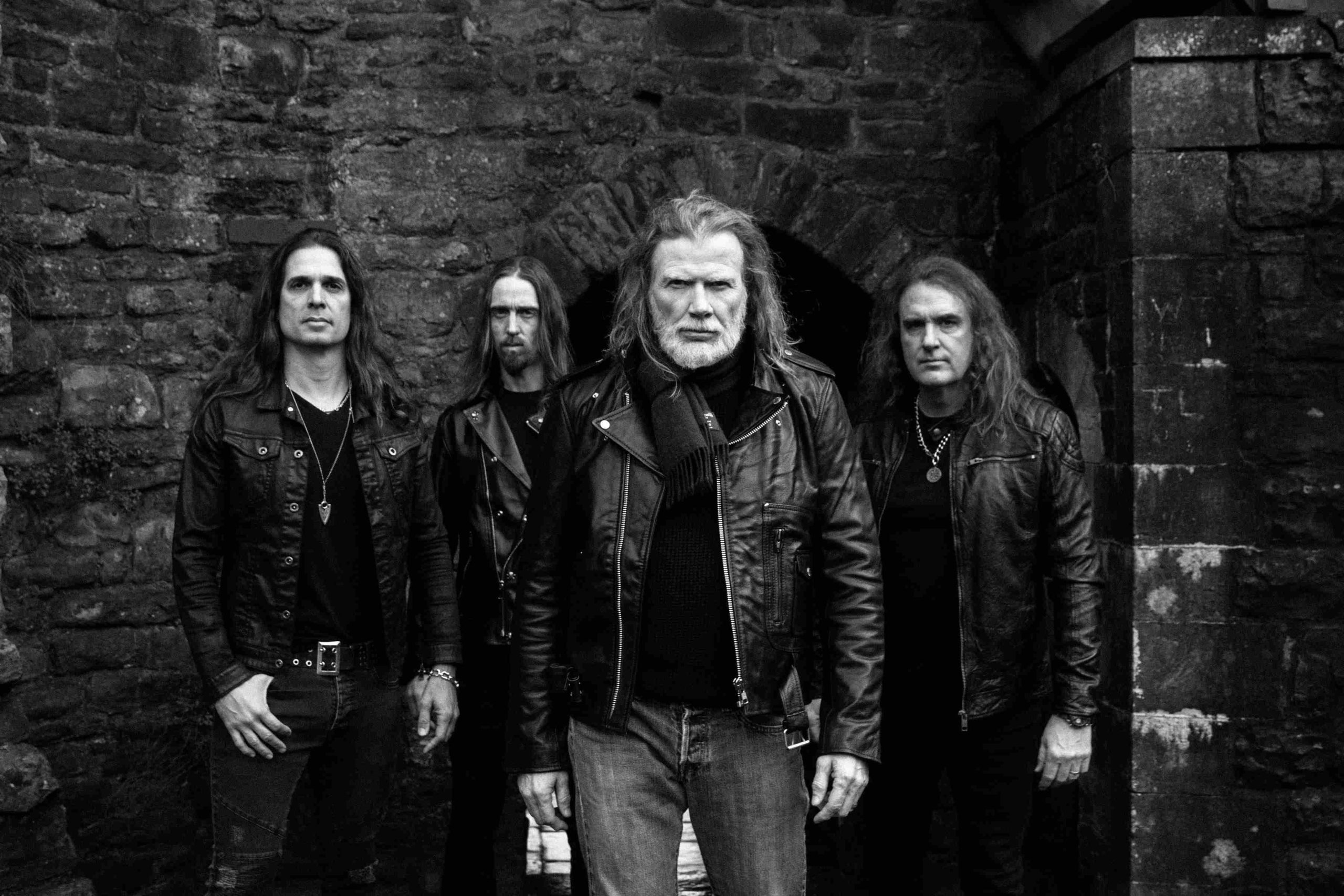 Megadeth has been recording their new album, and their first-ever effort with ex-Soilwork drummer Dirk Verbeuren, throughout 2020. Verbeuren recently revealed to the Everblack podcast that he actually wrote an entire song and contributed some riffs to the new stuff. Though he's not sure what ended up making it to the final product, Verbeuren said there "are a lot of cool things happening, so I really felt like it was a creatively interesting process."

"[Vocalist and guitarist Dave Mustaine] is super cool to work with. I've gotta say he still gets that youthful excitement when something's cool — when he likes a riff or a drum fill or whatever it is," said Verbeuren. "So, of course, you feed off of that. I actually went in to record drums together with David Ellefson doing bass — it was late May, early June this year — and Dave was, of course, there the whole time. And so there was a really good energy happening.

"It was really productive. We experimented some, tried some different things. It didn't always work out, but he really encouraged us to do just what we do and trusted us with the parts. I mean, we all wrote stuff for the record — like, I wrote a song and some other riffs, 'cause I play guitar too. Some of that stuff ended up being recorded; I don't know whether it will be on the album or not. There are a lot of cool things happening, so I really felt like it was a creatively interesting process, for sure."

In recent interviews, Mustaine said the new material is up there with Countdown to Extinction and Rust in Peace, and bassist David Ellefson has called the record "insanely progressive".

Listen to the full interview below.