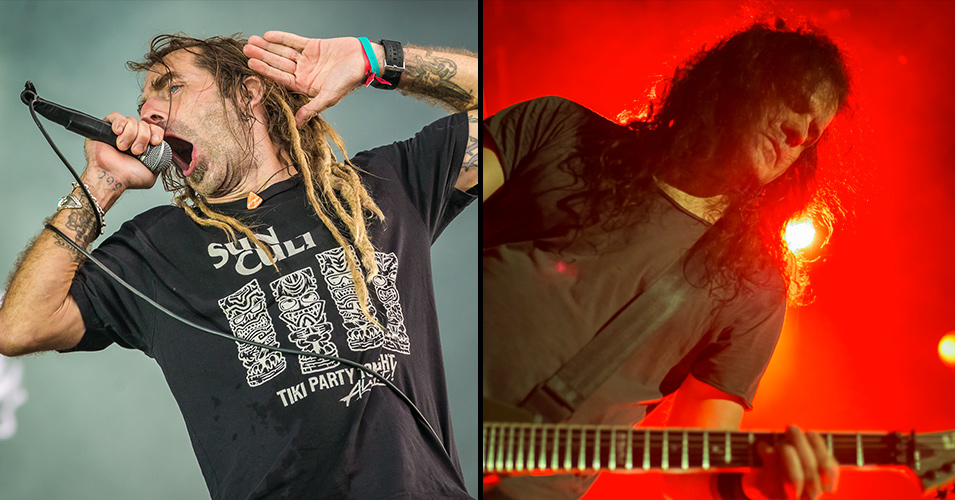 "We did a song together — Lamb Of God and Kreator," said Petrozza. "That's gonna be cool. And I think that's totally different because it's [a mixture of] the European [approach] and the U.S. [style]. It's a song that we've written for the tour, to kick it off. I think that's gonna be a cool song. That's a cool collaboration that I did."

The State Of Unrest tour was originally scheduled for 2020 (and 2021) but was pushed to later this year. Previously purchased tickets will remain valid.