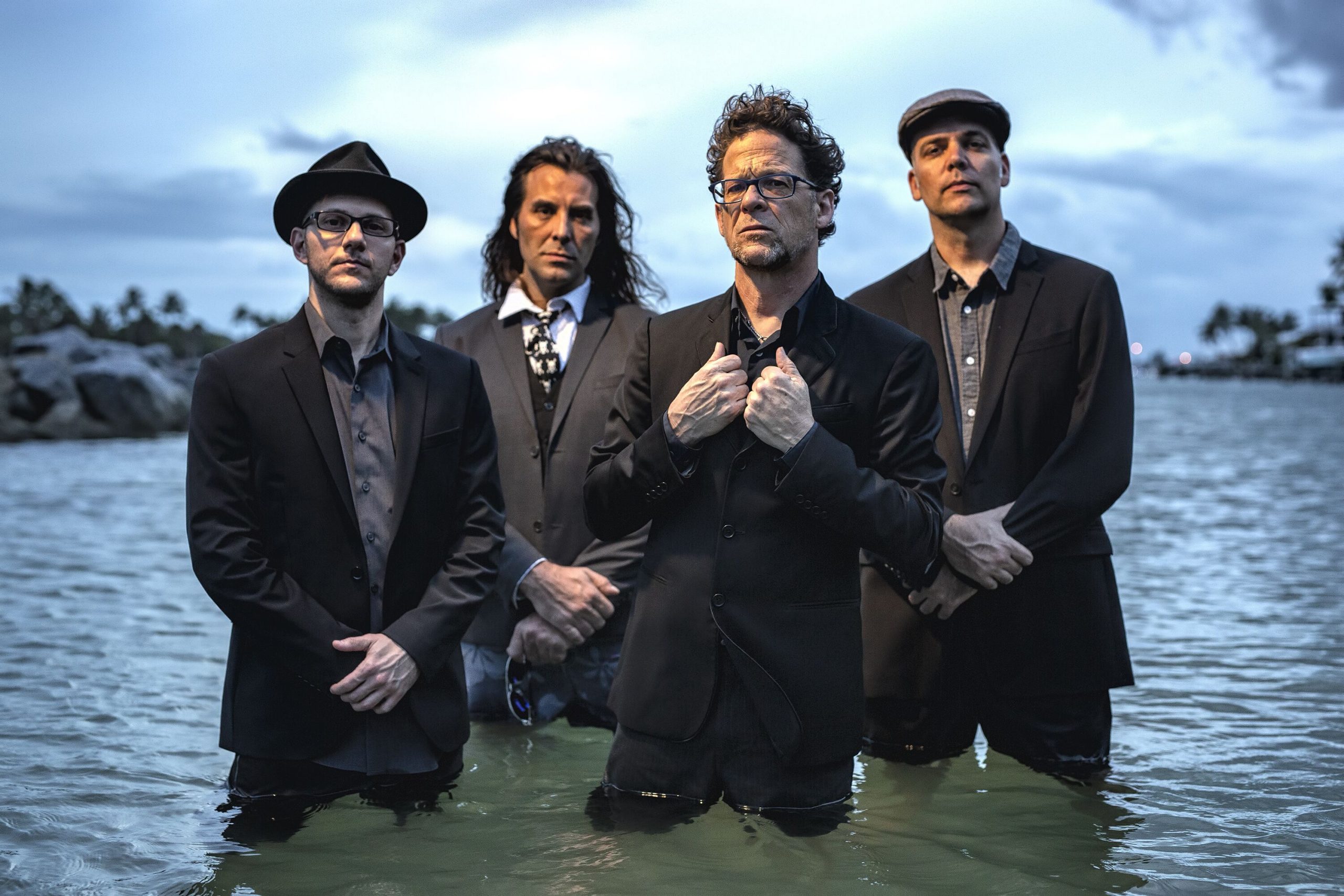 Jason Newsted said in a recent interview with 98.7 The Gater that he was working on the debut album for The Chophouse Band throughout the pandemic. Newsted said that despite being a bluegrass-acoustic-type band over the years, the new stuff is markedly louder and more electric than ever before. Or in his words, "it's just Les Pauls and SGs and stuff now." So if you've been missing the heavier side of Newsted over the years, you're in luck!

"During my COVID downtime, I was in upstate New York," he said as transcribed by Blabbermouth. "I wrote about 35 new songs during that. I brought it back to my boys. I was sending them the tapes, the demos, sending it up to them to learn them… And that's what [we did during the April 23 show at the Maltz Theater in Jupiter, FL]. We're playing a couple of songs that people are familiar with, inspired by Johnny Cash and stuff, but most of it is all new original music from The Chophouse Band. I'm not playing any acoustic guitar anymore — it's just Les Pauls and SGs and stuff now. Some of it's a little quieter but most of it's not."

Newsted later adds that the debut record has pieces that are as "heavy as anything else that I'd been involved with," and compares it to his former bands like Metallica and Newsted.

"The Chophouse Band started out as almost a bluegrass-tinged thing, and now it gets to some places that are as heavy as anything else that I'd been involved with — Voivod, Ozzy, Metallica, Newsted band; any of that stuff — it gets to those places now."

Outside his short-lived solo Newsted band between 2012 and 2014, Jason Newsted has writing credits on Metallica's "Blackened" and "My Friend Of Misery" throughout his time in the band. He was also the bassist for Flotsam And Jetsam between 1984 and 1986, Ozzy Osbourne in 2003, and Voivod between 2001 and 2008. So yeah – dude knows his way around heavy.

In the meantime, check out a short snippet of The Chophouse Band playing the Maltz Theater, courtesy of band violinist Carl Schmid.

In this article: jason newsted, The Chophouse Band