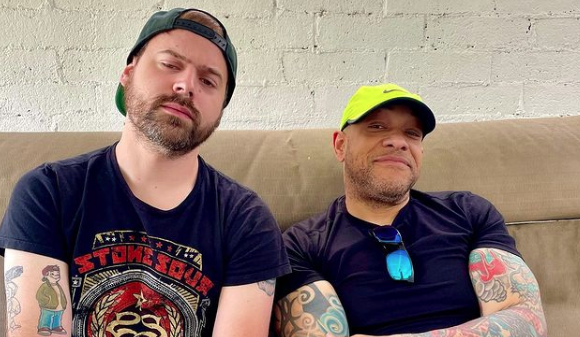 Sion, the band featuring vocalist Howard Jones (Light The Torch, ex-Killswitch Engage) and multi-instrumentalist Jared Dines, will release a new single on November 12 followed by their debut album on November 26. The album was mixed by Joseph McQueen (Bad Wolves) and, given the quality of the debut single, should kick ass. 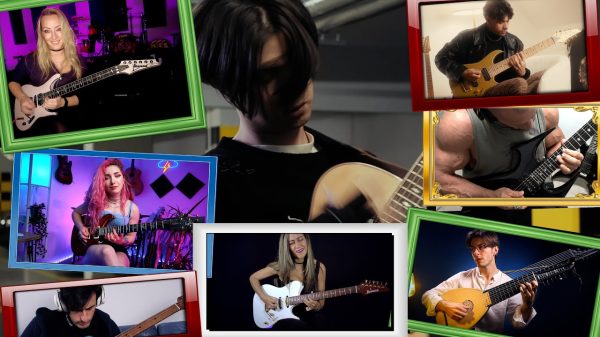 Plus Firewind, Dragonforce, The Haunted, and more. 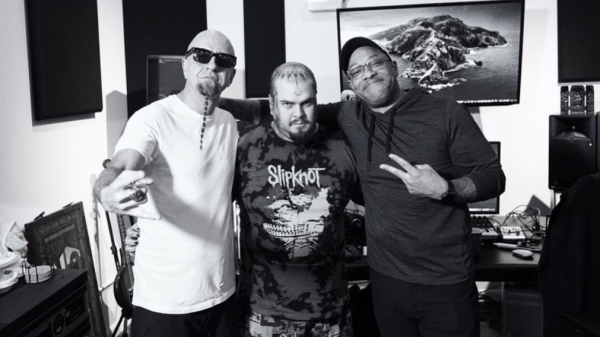 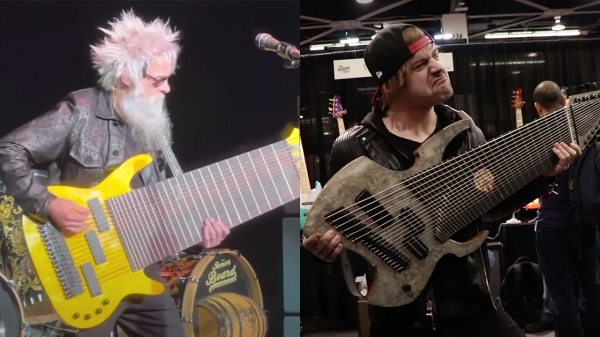 "The jokes on me cause I have play that bootleg piece of shit."