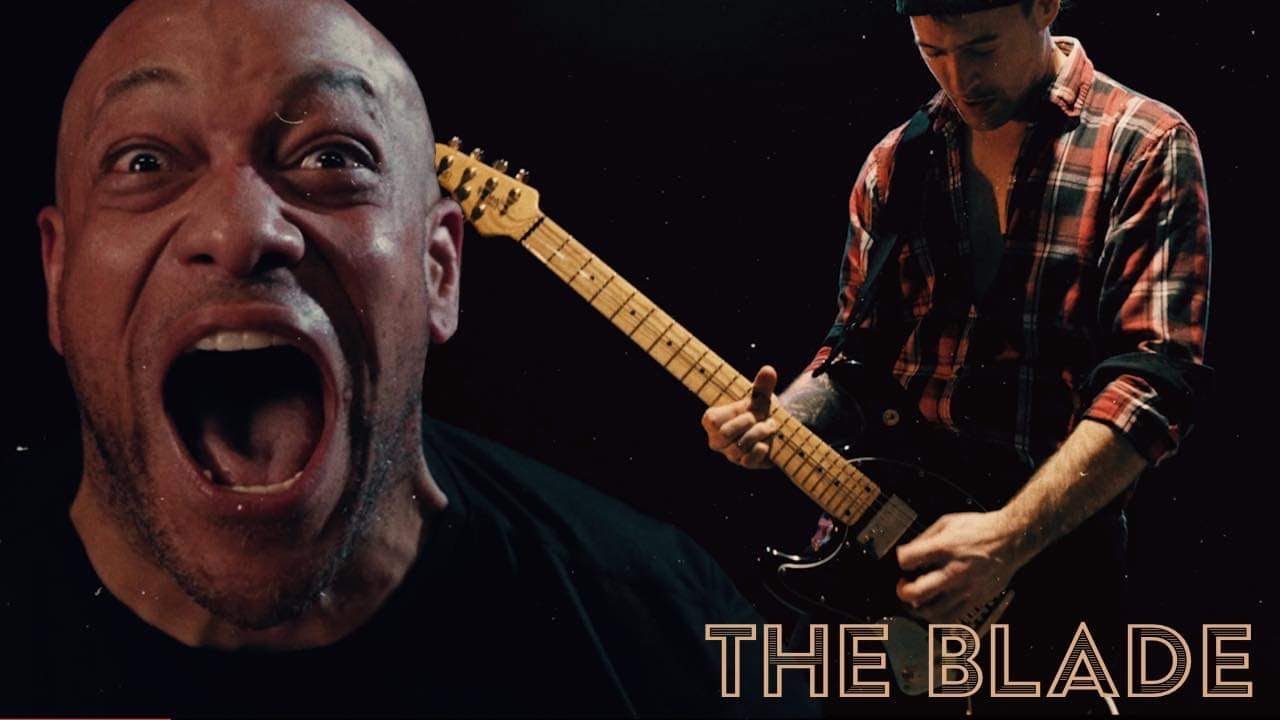 Sion, , the new band featuring vocalist Howard Jones (Light the Torch, ex-Killswitch Engage) and multi-instrumentalist Jared Dines, has finally given us their debut single after months of teasing.

The band is now streaming "The Blade", which as you probably could've guessed is equal parts catchy as hell and skull crushingly heavy.

Sion is expected to announce their full release soon.

Last year, Dines asked on Twitter "Who remembers 'Howard Jones era' Killswitch Engage?!" before adding another question "Who wants to hear more music like that WITH THE MAN HIMSELF Howard Jones but also with …….. MYSELF?!" He then answered said question "..well shit, you might like these 7 songs we're sitting on then!"