THE WEEKLY INJECTION: New Releases From LUCIFER, HEAVEN SHALL BURN, and More Out Today - 3/20 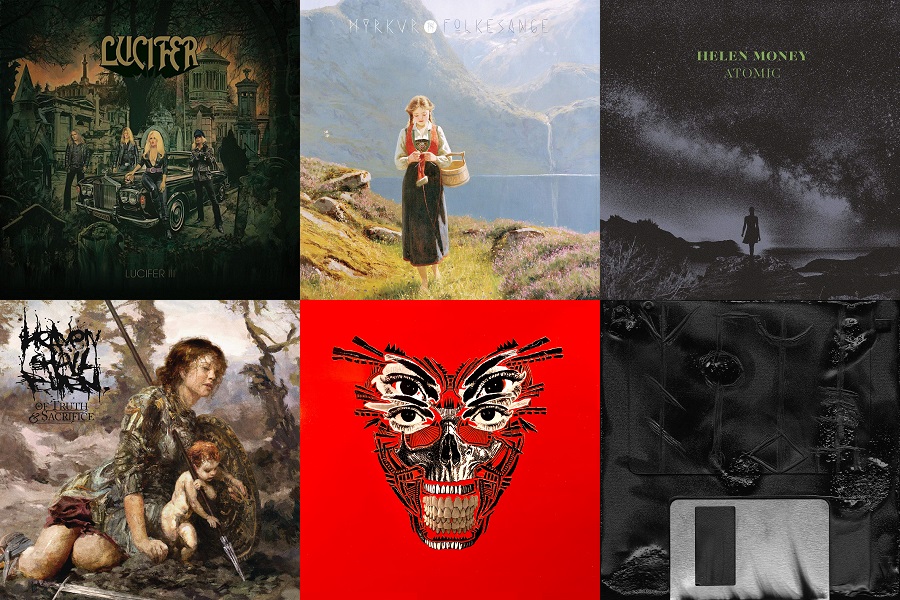 This week's new heavy metal releases include dread-inducing cello, stuff you can actually dance to, and more!

Heaven Shall Burn – Of Truth And Sacrifice 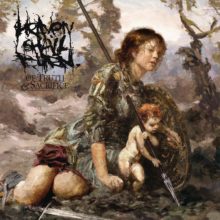 Starting this week strong. Heaven Shall Burn went all out on their first record in four years with nineteen tracks over two discs. There is A LOT of Heaven Shall Burn here, so fans of super catchy melodic death metal will have a lot to enjoy. I must also praise them for including signature earplugs in one of their presale options. Ear safety is important guys. 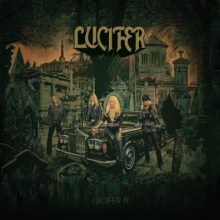 On Lucifer III, Lucifer's third album, they are again bringing the slightly spooky rock jams throwback jams. This album comes so close to having one of my favorite metal tropes. There is a song on this album called "Lucifer." So There's a song by Lucifer, called "Lucifer," from the album Lucifer…III. Damn. So close. 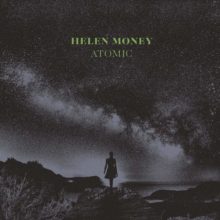 Here's an emotional journey for you. Helen Money has a hell of a resume with appearances on albums by Anthrax, Russian Circles, Disturbed and more. This is her fifth solo album that's just Alison Chesley (the real name of Helen Money) and her cello taking you on dark trips with effect pedals, loops, and overwhelming atmosphere. 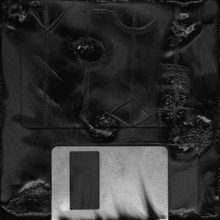 Synthwave and metal have been in cahoots for a little while now, so naturally here is a blend of the two. Master Boot Record has moments that remind me of stuff like Magic Sword or Dance With The Dead, but there's a bunch of old computer noises thrown in that make this a tad disjointed in the best way. 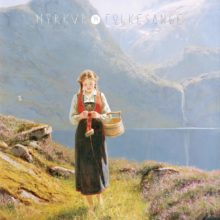 Amalie Bruun, the pop singer in Ex Cops turned atmospheric black metal Myrkur has slowly been inching her way towards a full-on folk album, and here it is. There was albums an element of this sort of thing in her Myrkur project, but this is all choirs, strings, and traditional instrumentation. It's not heavy and all, but really quite beautiful. 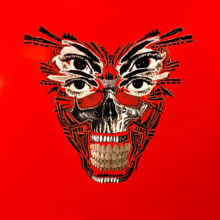 I was really intrigued by this band because of the album title Horse Girl Energy, because what the fuck is that? I still don't totally know, but I found a cool band while trying to figure that out. This band sounds like if you smashed Modest Mouse and Cave In together. It's weird, abrasive, and wildly interesting. 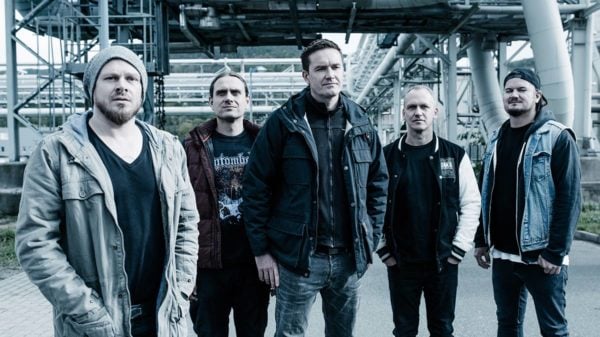