THE WEEKLY INJECTION: New Releases From DREAM THEATER, CANDLEMASS, and More Out Today - 2/22 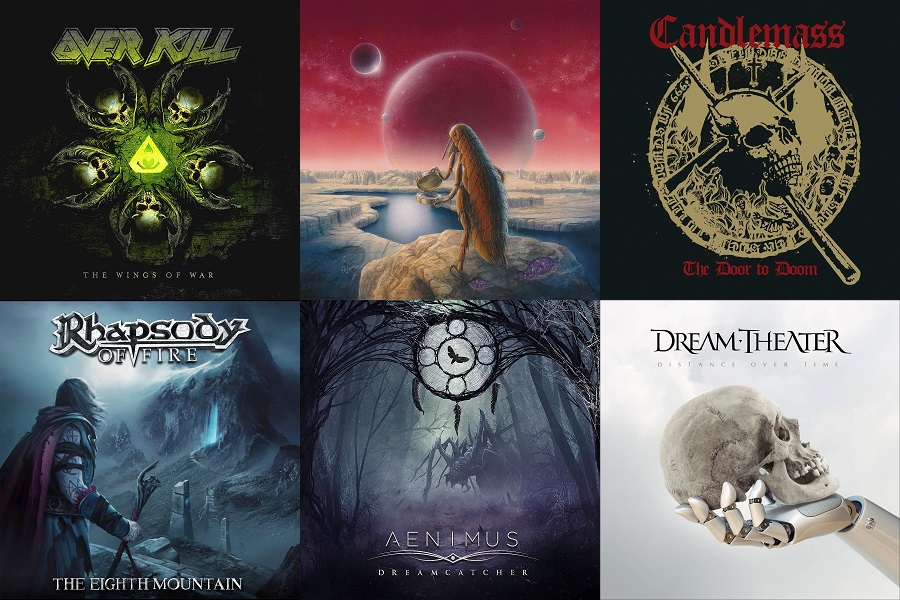 This edition includes lots of epic stuff, lots of old school dudes, lots of weirdness, and lots more! To the metals… 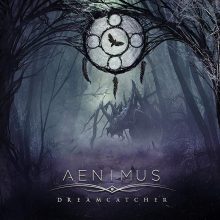 If you're on a quest for shreddy guitars, ethereal atmosphere, and some truly impressive bass playing, look no further than the new Aenimus. This is both entrancing and crushing. I highly recommend it.

Candlemass – The Door to Doom 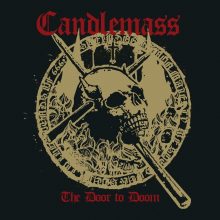 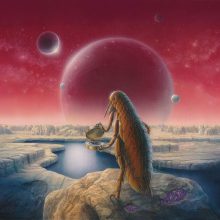 I'm glad this collaboration is back. Les Claypool (Primus, Oysterhead) and Sean Lennon (Ghost of a Saber Tooth Tiger, John Lennon and Yoko Ono having sex) work really well together. The result is a more chill experience than Primus, but has a ton of Claypool's drug trip at a circus vibe. This album is a favorite of mind for the year so far. 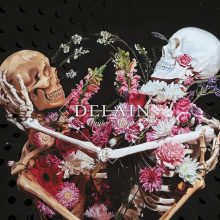 It's been three years since Delain's last full album, and it looks like fans will have to keep waiting for the next one. In the mean time the band is offering this compilation/EP thing. There are four studio tracks, ten live ones, and blu-ray of those live tracks. The first track on this is below and has an intense Frozen vibe to it. It's like this band wants to build a snowman that will come to life and hunt you. 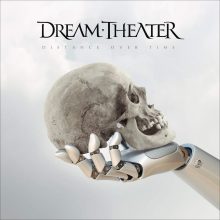 Dream Theater are a band that will probably never meet expectations again, which is unfortunate because the band hasn't really dipped in quality (people hate The Astonishing, so maybe that's the exception). This album doesn't reinvent the wheel, but it has a couple tracks that stand up with their finest material. "Pale Blue Dot" and "At Wit's End" are both incredible. Give it a shot and realize that they're doing what they do, and they're doing it well. 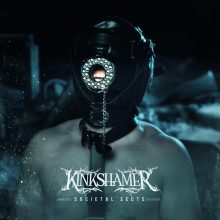 This two-headed beast is making its debut with eighteen minutes of progressive metalcore infused with raunch. Each song touches on a sexual theme while pulling no punches and casting no shade. Enjoy this EP with no guilt, but know this thing is filthy.

Overkill – The Wings of War 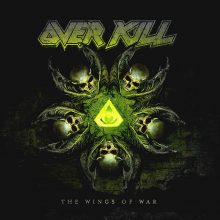 There is no stopping this band. They have been consistently kicking asses for almost forty years, and it's only been two years since their last album. Most younger bands are not this prolific. This one has some of the best singles I've heard from them in a while. The the one below, for example, is insanely good.

Rhapsody of Fire – The Eighth Mountain 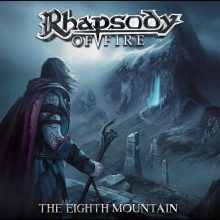 Here's another long-running, prolific band. These guys won't slow down, and they won't tone down the soaring epicness. What I find interesting is that lots of bands like to sneak a number into an album title to indicate which album in their catalog it is. This is NOT Rhapsody of Fire's eighth album. I'm sure this is named "The Eighth Mountain" for a reason, but it should be the Twelfth Mountain. 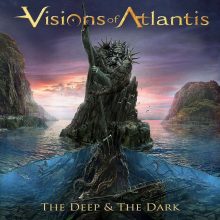 This album comes on the heels of their successful album, The Deep and Dark, but it also serves as the farewell to vocalist Siegfried Samer (aka The DragonSlayer?) and an intro to his replacement Michele Guaitoli. Some lazy Setlist.fm research shows the two splitting the set, which is pretty neat if you're a fan.