THE WEEKLY INJECTION: New Releases From ASTRONOID, SOEN, METALLICA, and More Out Today - 2/1 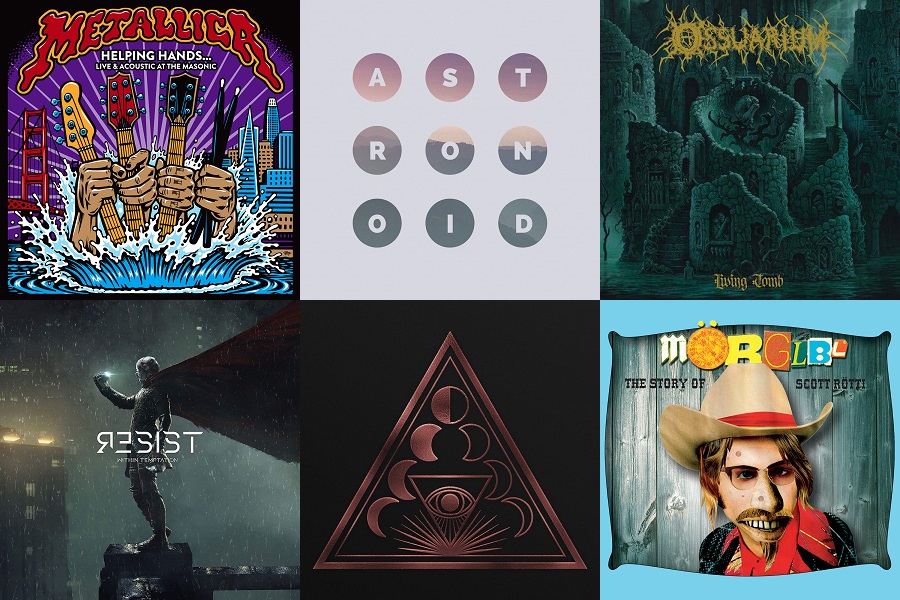 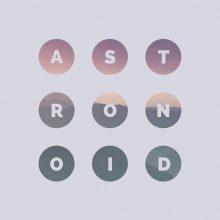 In 2016, Astronoid dropped Air and it was a game changer for me. I had never heard anything like it before, and it quickly was cemented as my favorite album of that year. The band is finally back with their self-titled sophomore album and while still very much an Astronoid album, the band is morphing their sound and purposely not repeating themselves. The result is another tremendous album of atmosphere, speed, and soaring melodies. 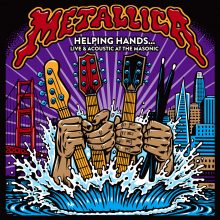 Buy now from the band's store

In late 2018 the young up-starts in Metallica played an acoustic show with all the proceeds going to their All Within My Hands Foundation. The setlist for the evening is very different than a normal evening with performances of "Bleeding Me," "All Within My Hands," and more which included covers of Deep Purple, Nazareth, Bob Seger, and Blue Oyster Cult. Overall this is an interesting release that is refreshing from the band.

Mörglbl –The Story Of Scott Rötti 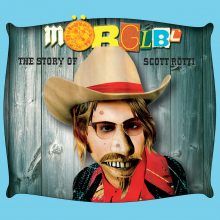 This band is wild. They play a mix of jazz, metal, and funk, and they do it all with so much added weirdness. This reminds me of an Umphrey's McGee jam if they were joined by Les Playpool of Primus and Mike Portnoy. So fucking good, 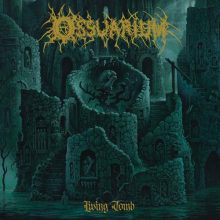 Here's some good ol', kick-you-in-the-dick death metal. There is a solid blend of old school and modern death metal here, but with some atmosphere that is the band's Portland showing. I'm sure that seems like a weird thing to notice about the Oregon scene, but there's a certain reverb the area latches onto that sounds translates their lack of sunshine into sound. 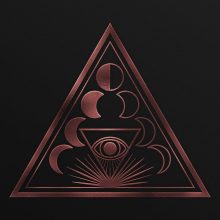 Time flies, man. I was ready to write about this being Soen's second album, and decided to double check that and found that this is number four for the band. Like all their music, it's impossible to not think of Opeth sometimes, but the band has definitely nailed down their own thing. That thing being a mix of Opeth, Pink Floyd, Katatonia, and Martin Lopez's love for rhythmic weirdness. 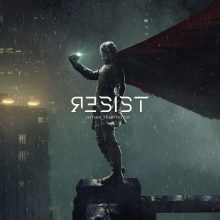 It's interesting to track a band like Within Temptation. They started in a mid-tempo metal coupled with epic vocals place. They had a sort of power metal vibe, but not quite. Now, if you dropped the guitars and the occasional double kick drum, this could play on pop radio. I personally like a pop metal sound, it's just an odd turn for a band in their twenty-third year.