THE WEEKLY INJECTION: New Releases From MASTODON, WHITECHAPEL, and More Out Today - 10/29 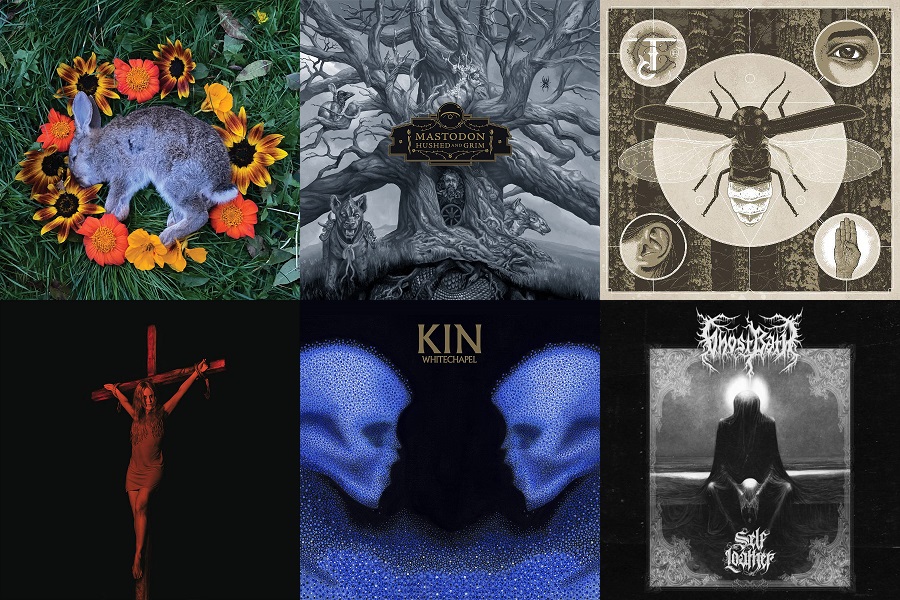 This week’s new heavy metal releases include Georgian prog, a wolf with horrorcore makeup (?), dooooooooooooooooom, and more! To the metals… 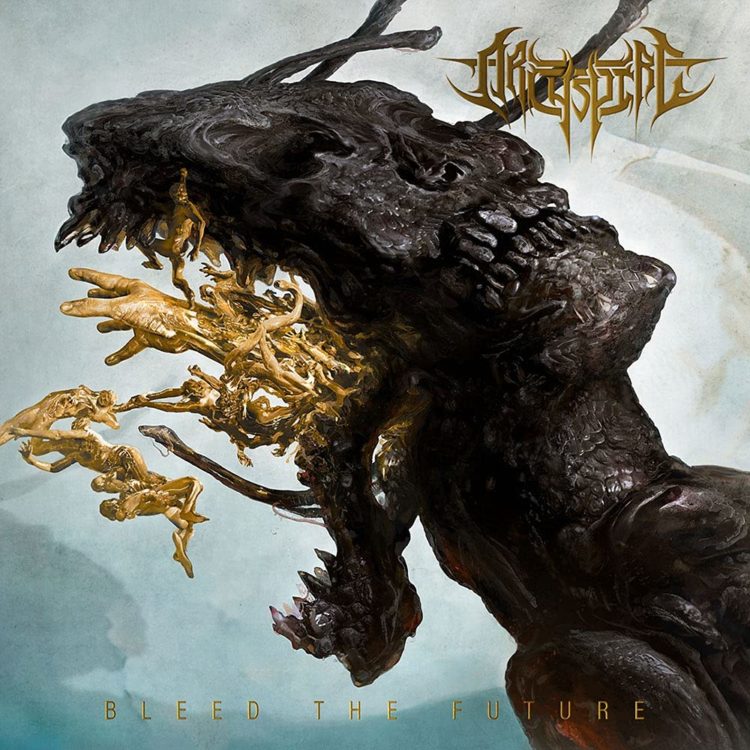 Starting this week with sonic pummeling. While still melodic and incredibly technical, the rhythms of this record are at the forefront. Even the vocals on this hit hard. A swell fourth record that with get tech heads moving. 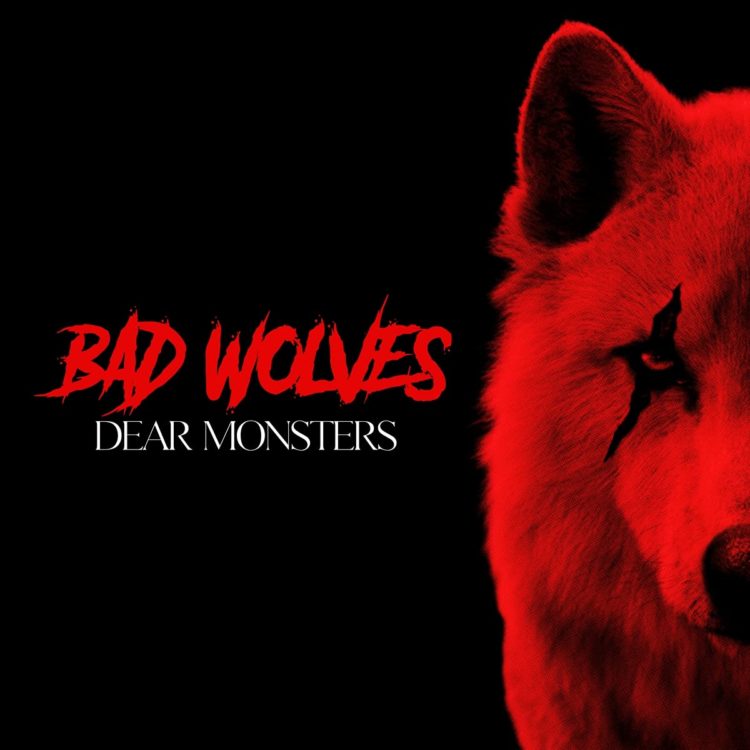 After a bunch of drama, Bad Wolves are back with a new frontman in Daniel "DL" Laskiewicz  (former Acacia Strain guitarist). Dear Monsters sticks to the band's tradition of djent-ish, melodic hard rock with some of the loftiest choruses you'll hear this year. This should be an exciting new chapter for those sticking with the band. 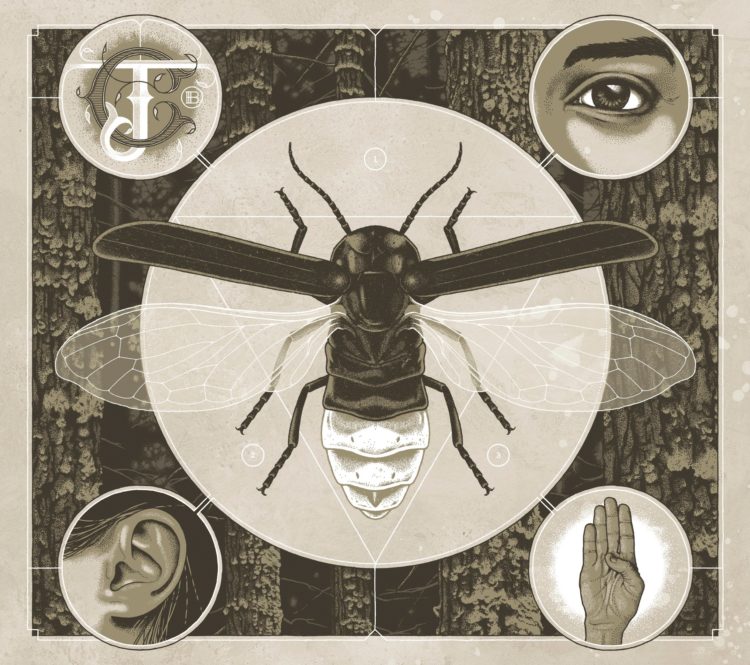 Alice In Chains are on a break of some sorts right now so it makes sense for Jerry to step out and remind you just how much of the band's trademark sound he's responsible for. This record sounds like AIC with a little extra classic rock swagger and twang mixed in. He has an all-star crew with him on this thing with Greg Puciato (ex-The Dillinger Escape Plan) on backing vocals along with Duff McKagen (Guns N Roses), Gil Sharone (Stolen Babies, DEP, etc), and many others. 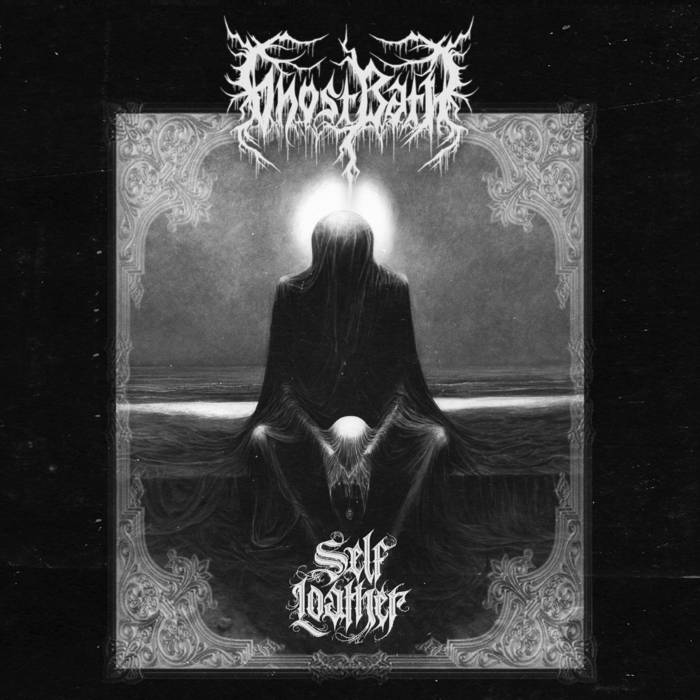 Ghost Bath's fourth record is the final in a trilogy of albums and aims to be heavier and darker than the last couple. I'd say mission accomplished. While still atmospheric and melodic to certain degrees, this one does feel angrier. CJ McMahon from Thy Art Is Murder pops in on the track below to help turn up the rage.

Grand Cadaver – Into the Maw of Death 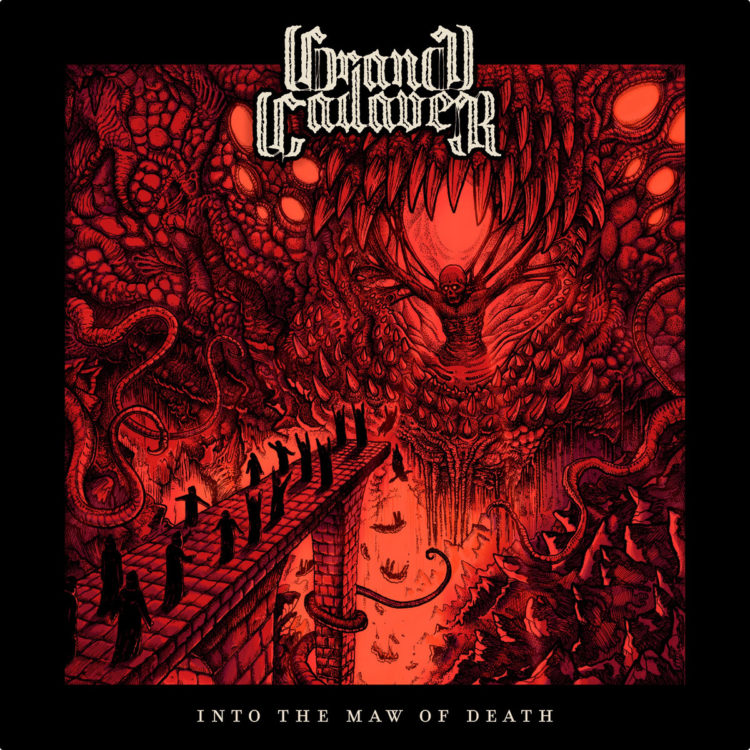 Mikael Stanne from Dark Tranquillity got some pals from Novarupta, ex-Tiamat, Pagandom, and ex-Katatonia then ditched the melody of his main band on Grand Cadaver's debut. Into The Maw Of Death is a love note to old school death metal that infuses just enough doom elements. This comes on the heels of their Madness Comes EP form February, so you're getting a lot of this band this year. Chad does a deep dive on the record here while also providing a definition of the word "maw." 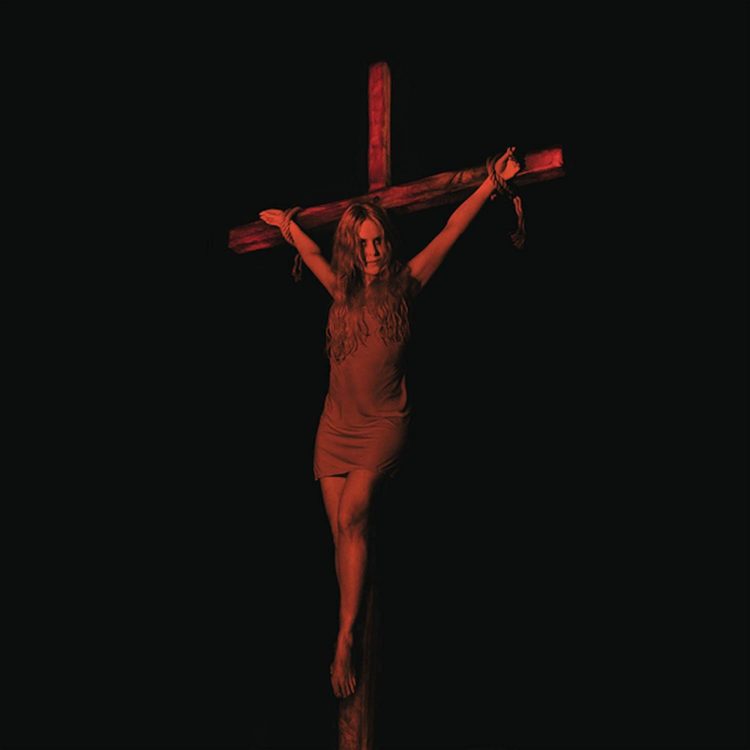 Let's keep the darkness going, but turn up the fun. Just a year after Lucifer III, Johanna Sadonis and her crew are already back with more riffy throwback heavy metal on Lucifer IV (who saw that coming?). Another fun record from a fun band named after Satan. 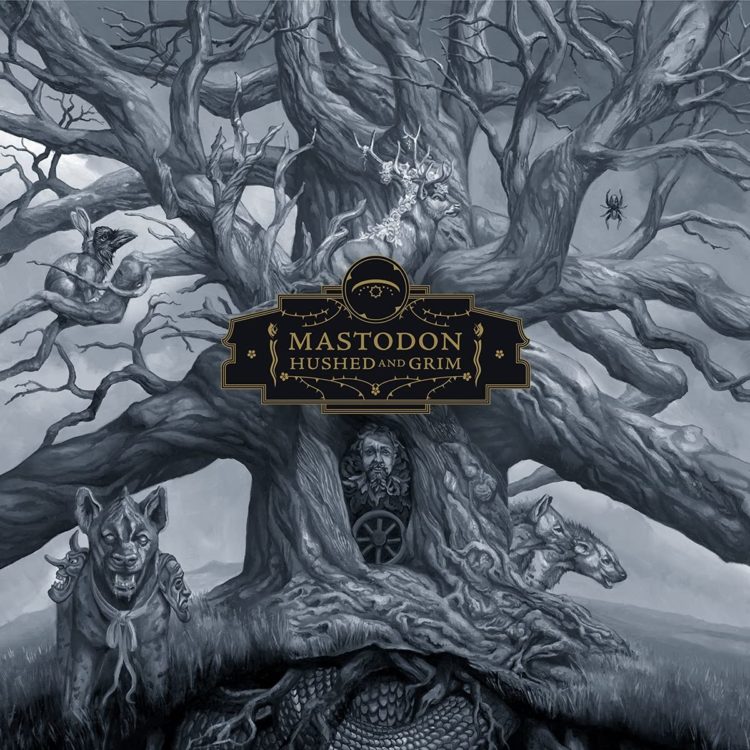 Oh man. There is a lot of Mastodon on this puppy. This includes Blood Mountain-esque madness on "Pushing The Tides," Crack The Skye space metal on "Teardrinker," and Once More 'Round the Sun experimenting on "Sickle and Peace." And those are just the singles. There is so much more ground covered on the double album's eighty-six minutes too. Jordan's full review is here.

Monolord – Your Time To Shine 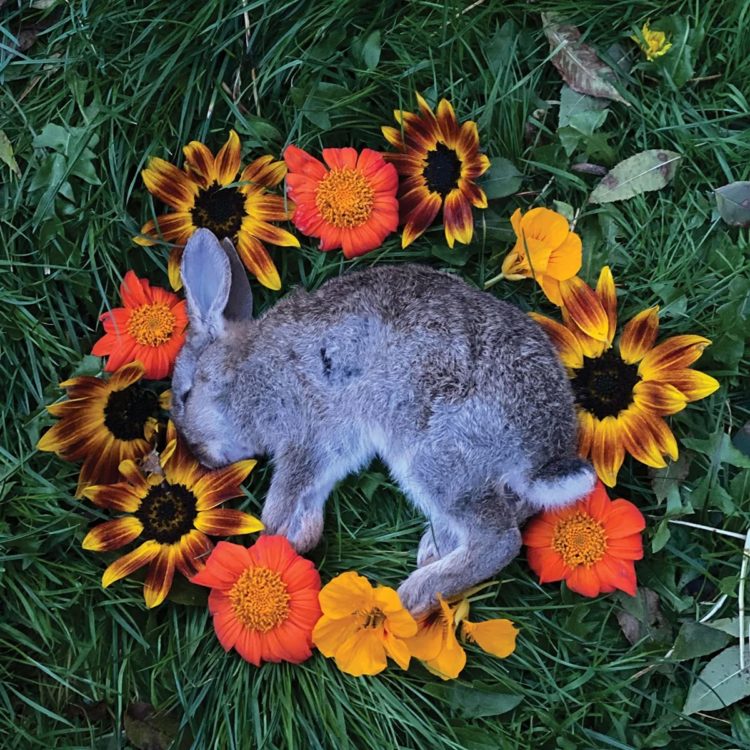 Need more fuzz? Monolord have you covered. The band's fifth album is five songs (I wondered if they planned that?) of heavy, slow, spaced out doom that may or may not be perfectly paired with some sort of marijuana useage. 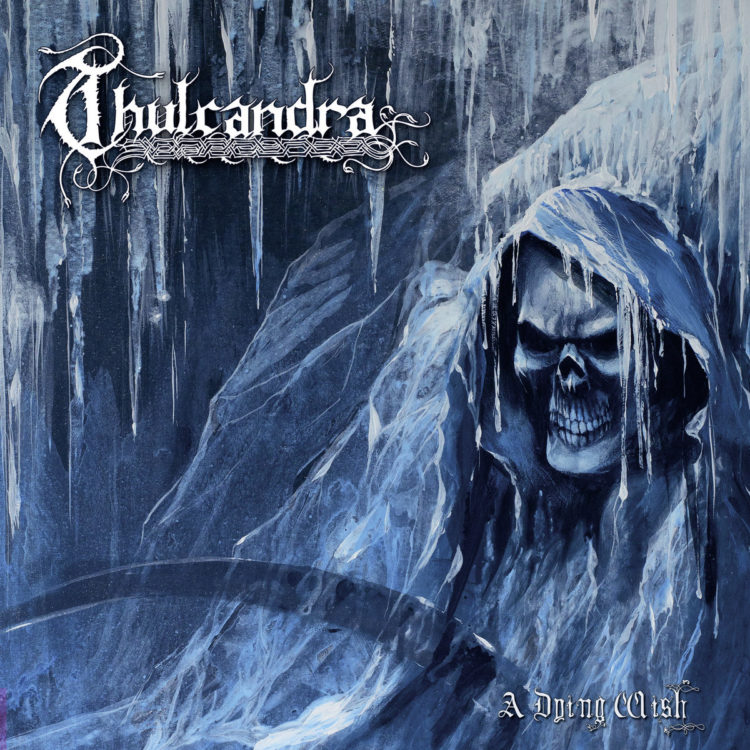 It's been five years since the Perishness Around Us EP and Steffen Kummerer (Obscura) has finally found time to pay homage to frosty black metal once again. This record sounds like being surrounded by the chaos of a snowstorm while you're being chased by a yeti. It also sounds like blast beats, harmonized tremolo picked guitars, and stuff. 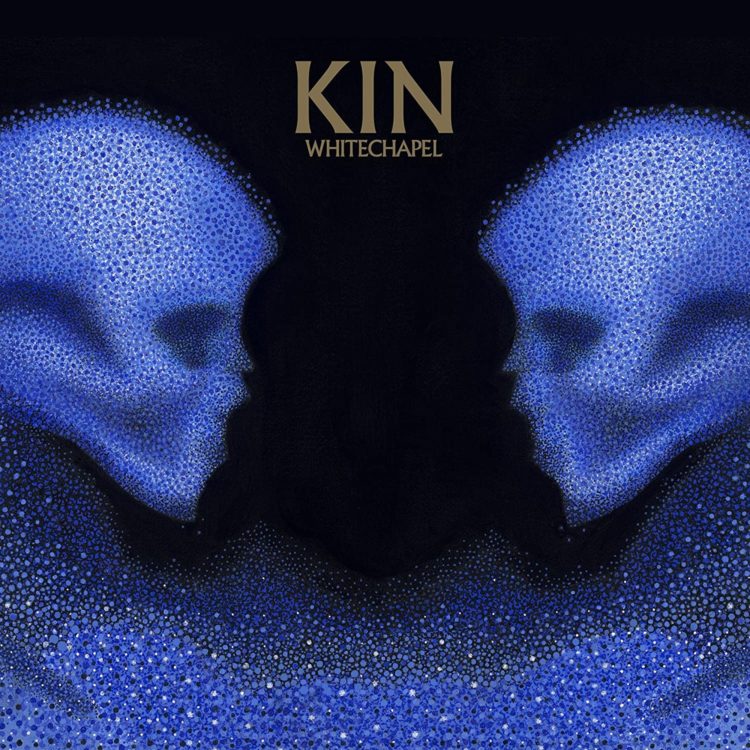 Wrapping this week wit what might be a divisive album? Kin is largely deathcore bludgeoning, but when they slow things down they sound a lot like The Contortionist. This is easily their most diverse offering yet. Frank has a one-on-on with vocalist Phil Bozeman about the record here.