THE WEEKLY INJECTION: New Releases From MR. BUNGLE, PUSCIFER, and More Out Today - 10/30 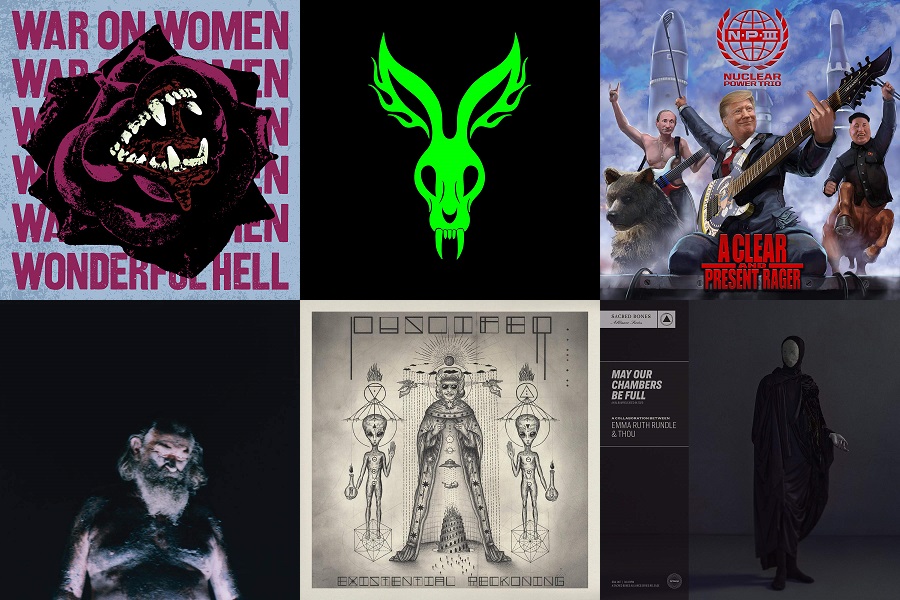 This week’s new heavy metal releases include lots of Black Sabbath covers, heavy emotions, lots of EPs, and more! To the metals…

Starting this week with an EP of melodic singalong metalcore. Fans of the last album Amo will probably dig what the Bring Me the Horizon are doing here as it continues that vibe. This EP includes some rather diverse guests with Amy Lee (Evanescence), Babymetal, Nova Twins and Yungblud.

On their first batch of new material since 2014, Carcass are doing things a bit differently than a band normally would. Typically, you'd get an album THEN the b-sides. Carcass are prepping an album to drop in 2021, and these are the four tracks that didn't make the cut. I imagine the full-length will be quite good if this EP is the stuff they set aside.

Emma Ruth Rundle & Thou – May Our Chambers Be Full

When this collaboration was announced it was a surprise, but it introduced a pairing that made perfect sense. Thou are able to mesh their epic and intense doom with just about everyone, but when you put Emma Ruth Rundles's emotional vocals on top of that, holy hell are you in for a powerful ride. This is the heaviest thing (musically) that Emma has been a part of, and I would love to hear her in this world more.

Mr. Bungle – The Raging Wrath Of The Easter Bunny Demo

I truly never thought I'd see a Mr. Bungle reunion. Then when they announced they were back as their earliest thrash identity with Scott Ian and Dave Lombardo in tow, I was very intrigued. Here they decided to re-record their The Raging Wrath Of The Easter Bunny Demo with their OG thrash pals, and may have dropped the best thrash album of the year. Fans of "Squeeze Me Macaroni" or ""Goodbye Sober Day" might be a bit disappointed as this is not that. It's still madness, but a different madness. Max has a full review here.

Nothing – The Great Dismal

Nothing are keeping their every other year album cycle moving with another collection of heavy, atmospheric, not quite metal, but not-not metal tracks that engulf you. Indie kids, post-metal fans, and shoegaze lovers will once again be able to sway together with this playing loudly. Once there are places to sway in again, of course.

It's pretty impressive that this trio of world leaders were able to find the time to record and release an EP of technical metal together. I'm perhaps most impressed by Putin's bass slapping skills. When you unmask everyone and find that Nick Schendzielos (Cephalic Carnage), Greg Burgess (Allegaeon), and Pete Webber (Havok) are the masterminds behind this weird outfit, everything makes sense. Still, it's fun to think that instead of pooping (which is a wild claim by the North Korean government) Kim Jong-un spends his time playing drums.

The last new years have been quite busy for Maynard. 2018 saw the first A Perfect Circle album in a bunch of years, last year the first Tool record in slightly less years, and now the first Puscifer in five years. Fans of his trippy, sorta-trip hop, experimental stuff will have a lot to enjoy here. The band has come a long way since "Cuntry Boner."

Magnetic Eye have put out a bunch of these cover compilation things over the years with heavy bands taking on Alice In Chains, Pink Floyd (included a front-to-back cover of The Wall with twenty-six different bands), Helmet, and more. It felt like it was only a matter of time before they took on Black Sabbath. Today, they're dropping TWO Sabbath cover albums. One that's has bands like Thou, Spirit Adrift, Zakk Sabbath, and more covering all of Vol. 4 and a second "best of" with Earthless, Howling Giant, and others covering songs from just about every other 70's album.

Ending this week with some straight up hardcore intensity. This album comes at a time when it feels needed. This is hardcore with a message, but one with some hope. 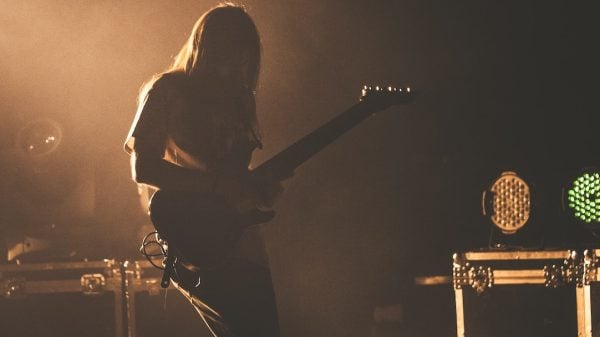 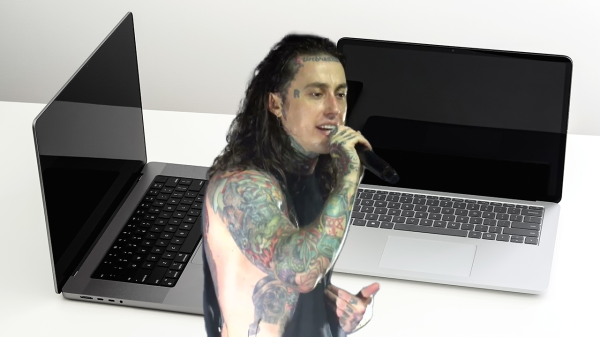 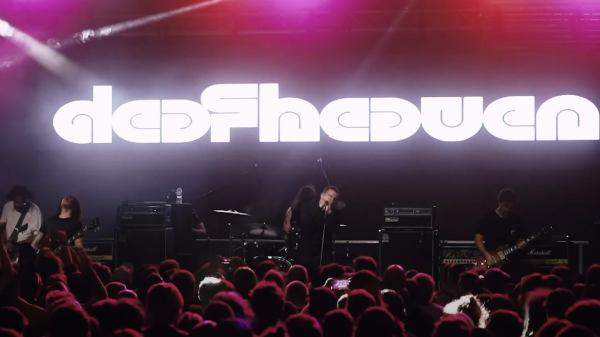