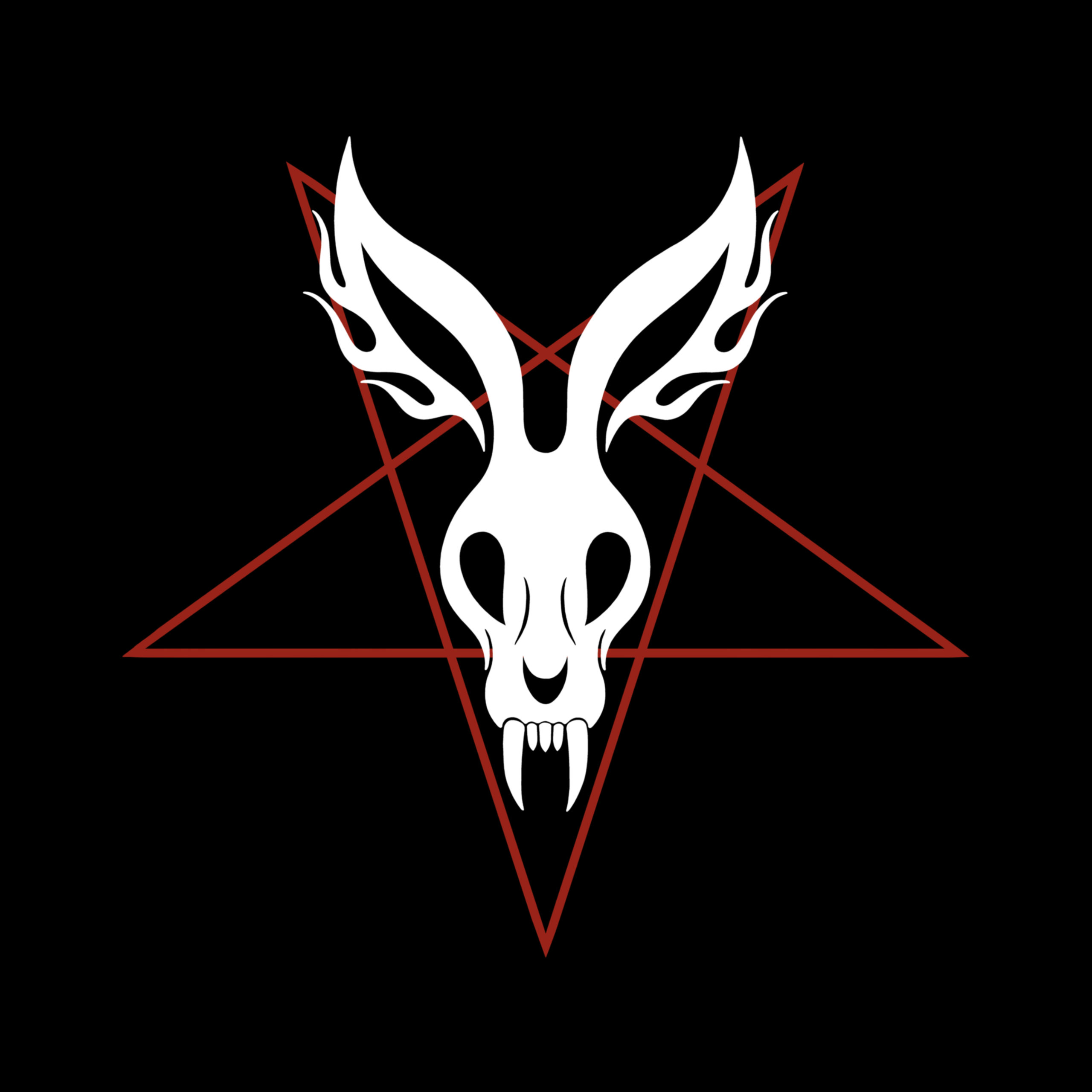 A reinterpretation of Mr. Bungle’s first gasps of life, The Raging Wrath of the Easter Bunny Demo reunites Patton, Dunn, and Spruance alongside two of thrash metal’s ultimate champions. Anthrax guitarist Scott Ian and ex-Slayer drummer Dave Lombardo need no introduction, and their performances on singles “Raping Your Mind” and “Eracist” encapsulate their contributions to the band's sound. The two become an elite tier rhythm section, over which the other three can lean into Mr. Bungle’s innate weirdness. The former cut’s eviscerating speed and the latter's more Faith No More-ish rhythm structure come packed with oddball leads, break-neck tempo changes, and superhuman singing.

The recording of this album took 10 days, which would pose a problem if everyone involved wasn’t so talented. The immediacy of these performances reflects the primal energy of the original recordings, from the eerie, transportive intro “Grizzly Adams” to the multi-movement assault of “Anarchy Up Your Anus.” The band’s 2020 iteration proves its worth through unrelenting aggression and lethal riffage, but it’s really Patton that steals the show. He doubles down on the guttural and the bestial, using his six-octave range and seemingly limitless artistry to make the most insane vocalizations humanly possible. Essentially, imagine the “holy crap” vocal moments of the thrash metal legendarium made so numerous that the “Angel of Death” scream becomes the baseline standard. 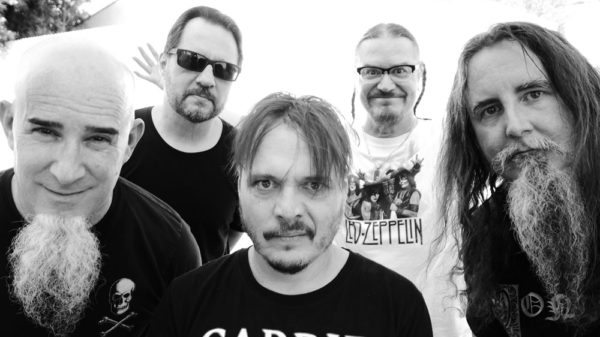