THE WEEKLY INJECTION: New Releases From ALICE COOPER, ARCHITECTS, and More Out Today - 2/26 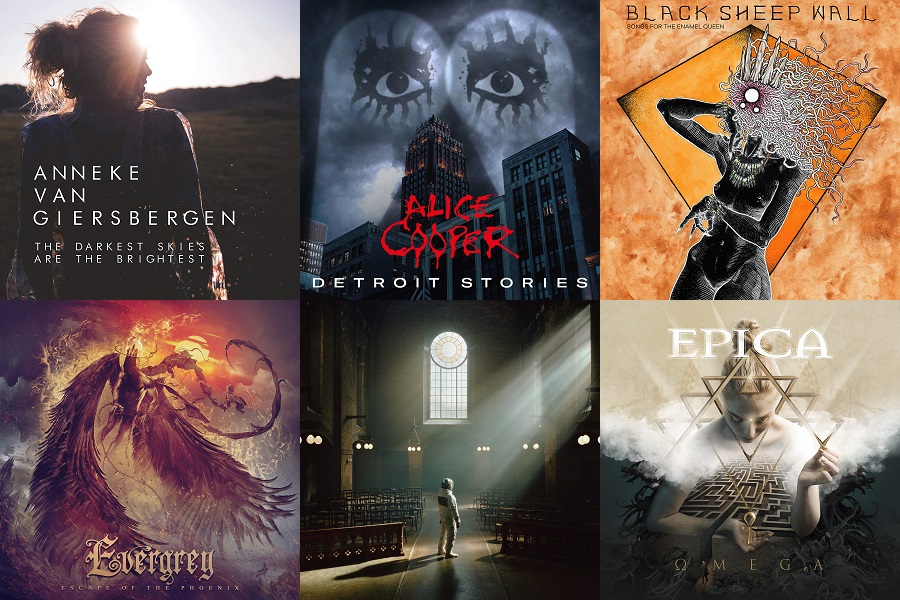 This week’s new heavy metal releases include progressive epicness, devastating sludge, a shock rock icon, and more! To the metals…

Architects – For Those That Wish To Exist 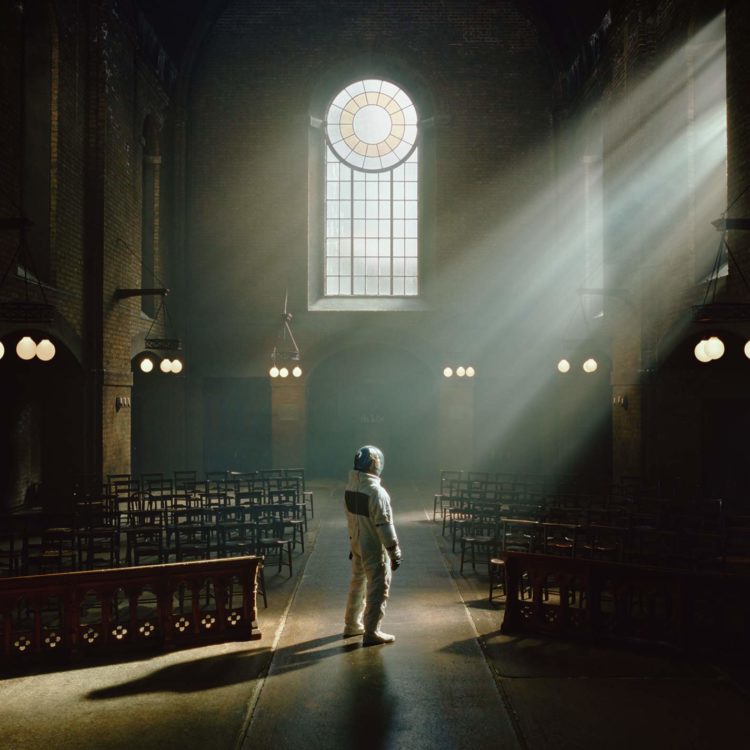 England's  metalcore giants are back with their ninth album. This one includes guest spots from Biffy Clyro's Simon Neil, Royal Blood's Mike Kerr, and Parkway Drive's Winston McCall. Two of this album's tracks were debuted on their liveset from an otherwise vacant Royal Albert Hall, and fans may like those more with a bit more studio shine on them. 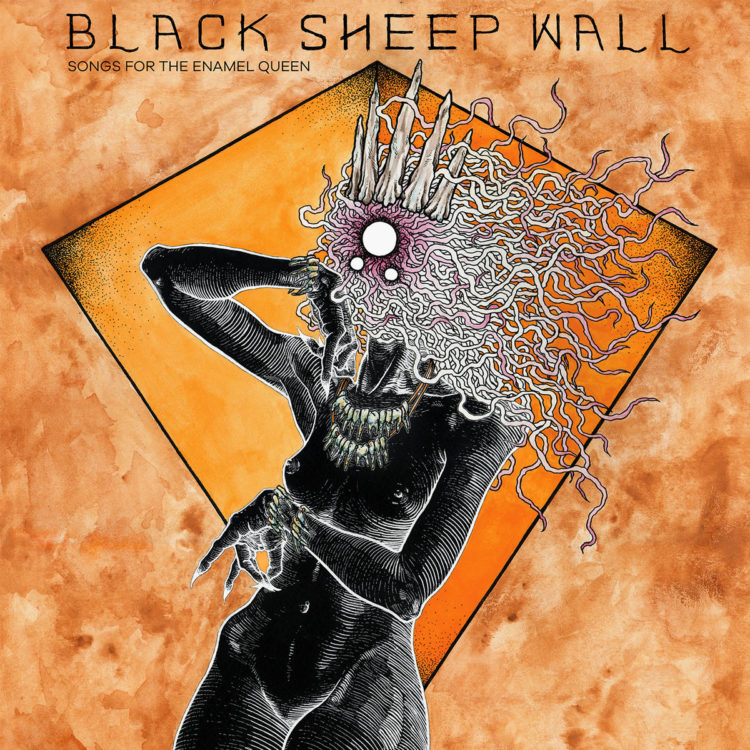 Now for some nastiness. Black Sheep Wall mostly keep things heavy and slow, and there's still plenty of that here. You're also getting tracks like the featured one below which is a two-minute prog track. This is easily their most diverse outing yet, and with six years since the last one it's not surprising to have so much growth. 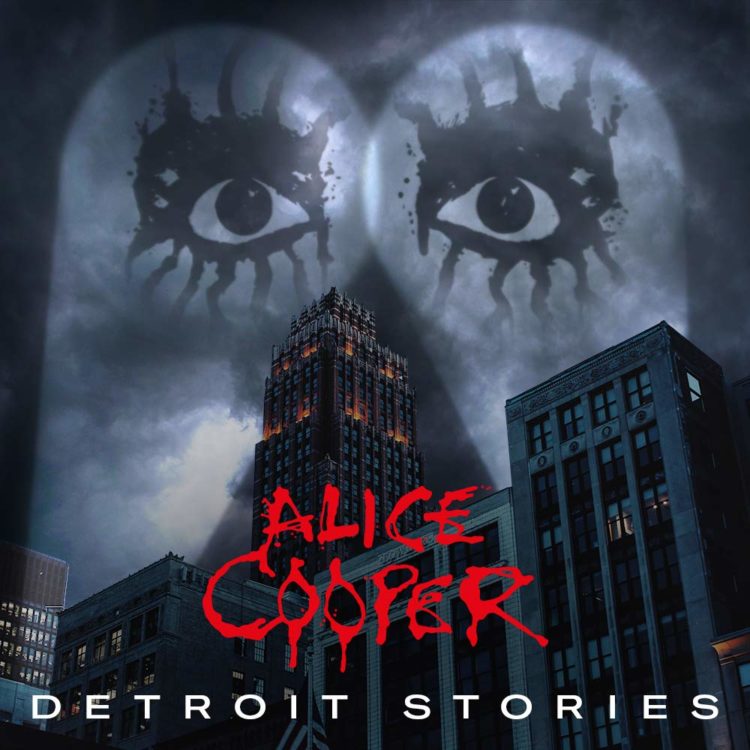 It's been four years since everyone's favorite legendary golf-loving shock-rocker shock-rocked us. His twenty-first solo album (which works out to the twenty-eighth "Alice Cooper" album since there are seven Alice Cooper band ones) is a very classic AC- sounding record. These are straight up rock tracks about rock and roll, Detroit, and presumably other stuff. 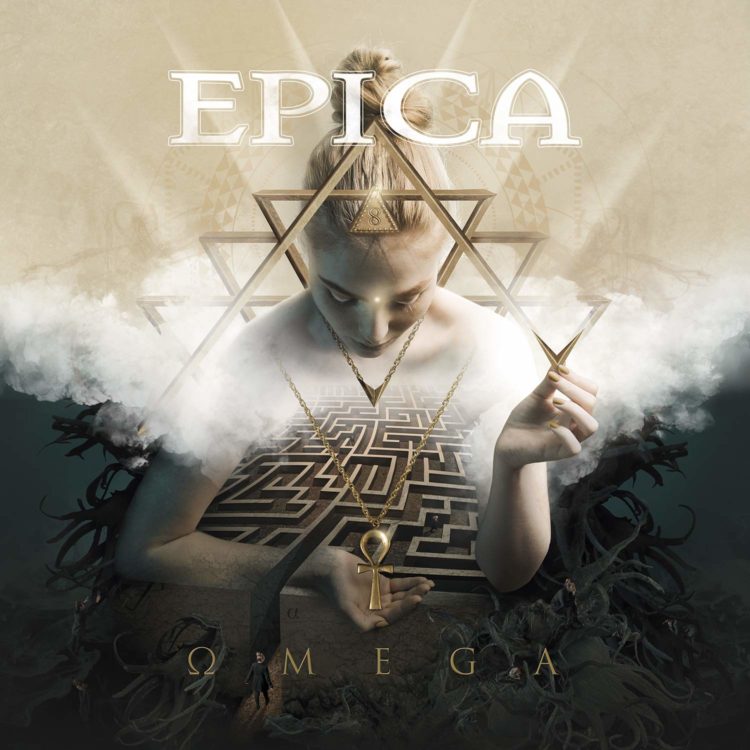 Now something for fans of all things grand. Epica's eighth album sees the band writing songs about wolves, the Omega point theory, time, and other nerdy ideas. They have a couple friends popping up with Vicky Psarakis (The Agonist) and Zaher Zorgati (Myrath). Then if you want a break from the distorted guitars, they're also offering the Omegacoustic EP. This, as you can guess, is a few of the new songs reworked with acoustic instrumentation. So there's something for every mood here.

Evergrey – Escape Of The Phoenix 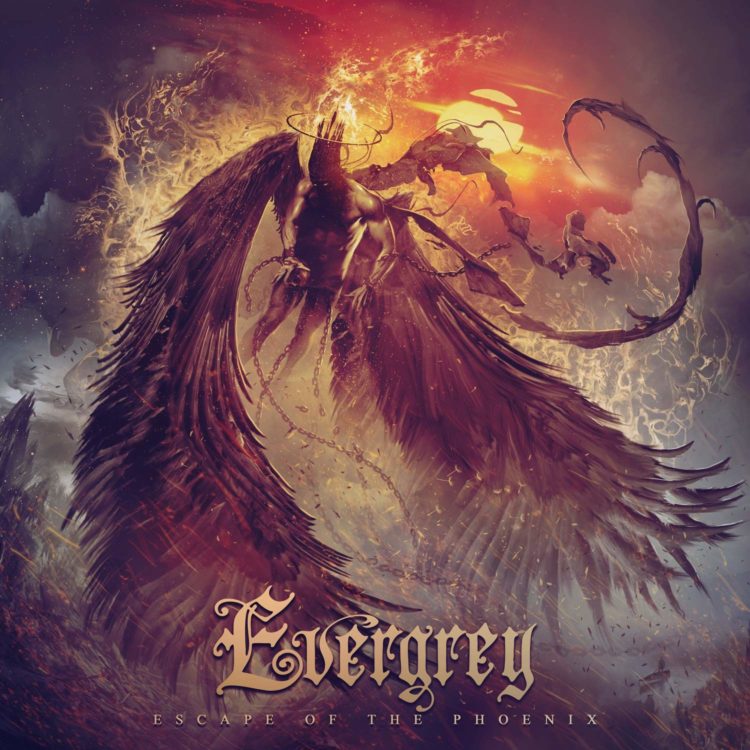 These guys don't slow down. It's only been two years since Evergrey dropped their solid album The Atlantic, and they're already back with more soaring prog. It's especially surprising since lots of bands are delaying records, but Tom Englund has must be heard! This is another great entry in the underrated Evergrey canon. 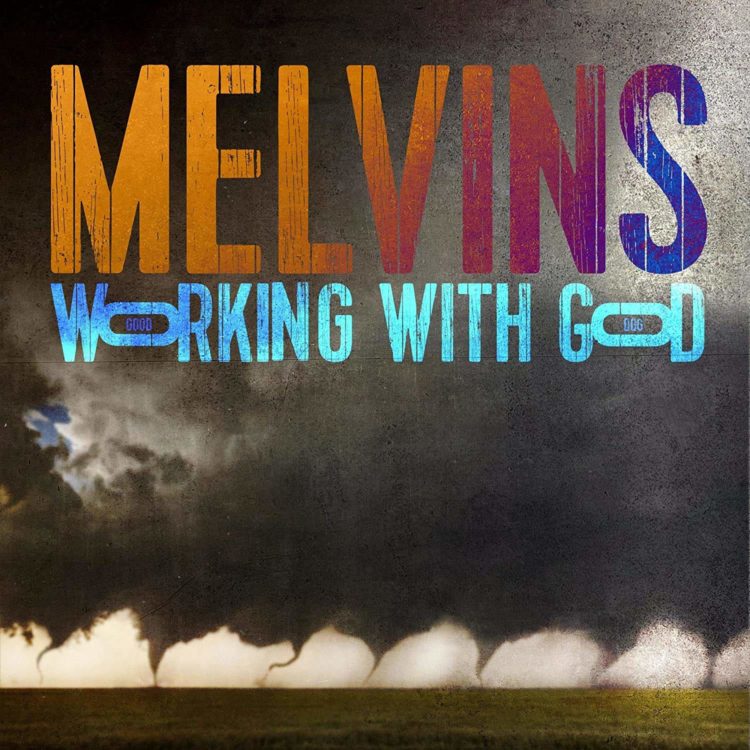 Along with some reissue, Melvins are dropping their twenty-fourth album today. I've seen this one labeled "Melvins 1983" because it reunites one of the earliest lineups of Buzz Osborne, Dale Crover and Mike Dillard (again). Other than the impossible to predict sounds of Buzz and the boys also includes a Beach Boy's cover or parody or whatever you call a cover of a song that replaces a lot of words with "fuck." 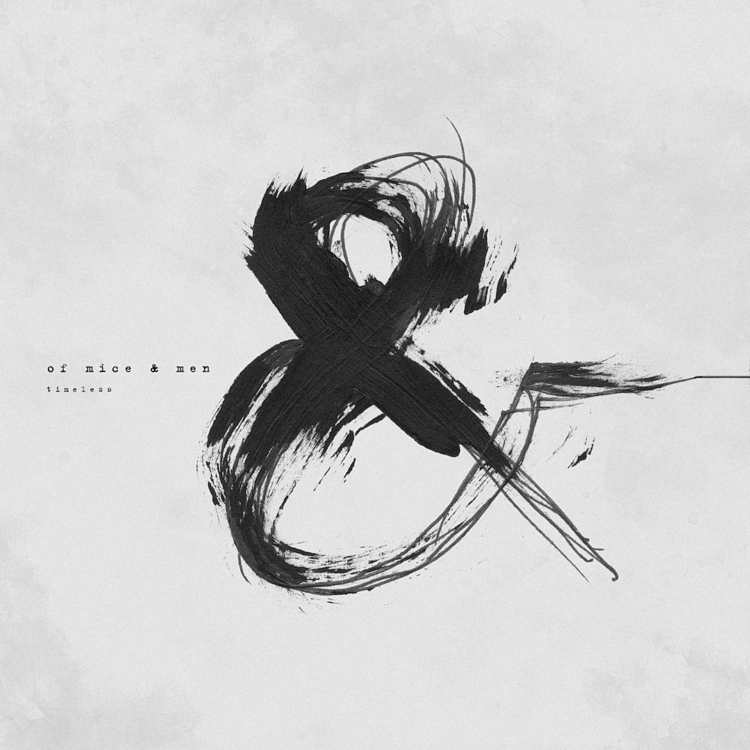 Coming two years after 2019's Earthandsky is Timeless, the first in the band's 2021 EP trilogy. You're getting metal, core, metalcore, alternative metal, post-hardcore and more in the trio of songs. This is also the band's Sharptone debut after over a decade with Rise Records.

Anneke van Giersbergen – The Darkest Skies Are The Brightest 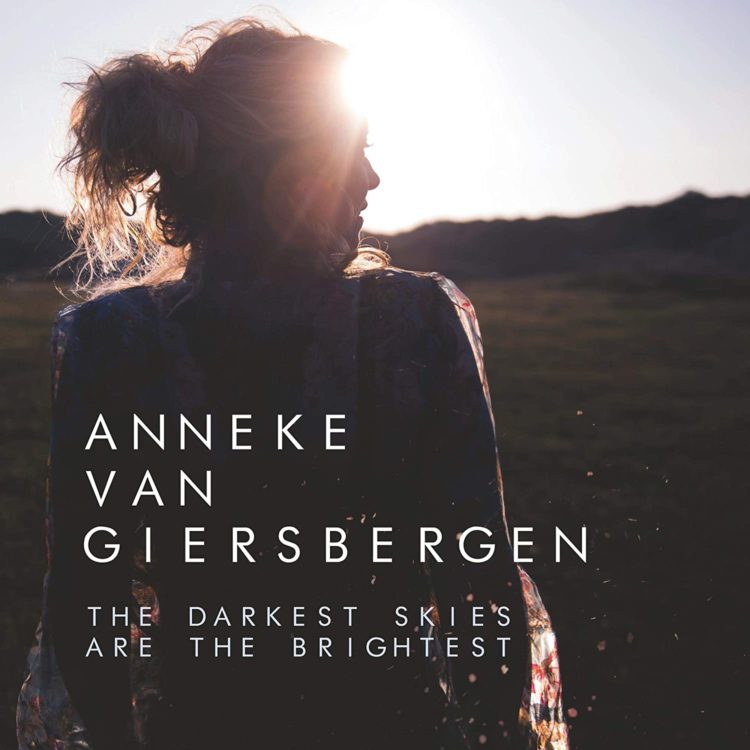 Anneke is someone with a massive diverse catalog and The Darkest Skies Are The Brightest has her venturing into her folksiest sound yet. Some songs sound like folk rock from Europe, while others sound like American country. It's not a metal record, but she's one of metal's iconic voices and it's hard to dislike anything she's singing over.