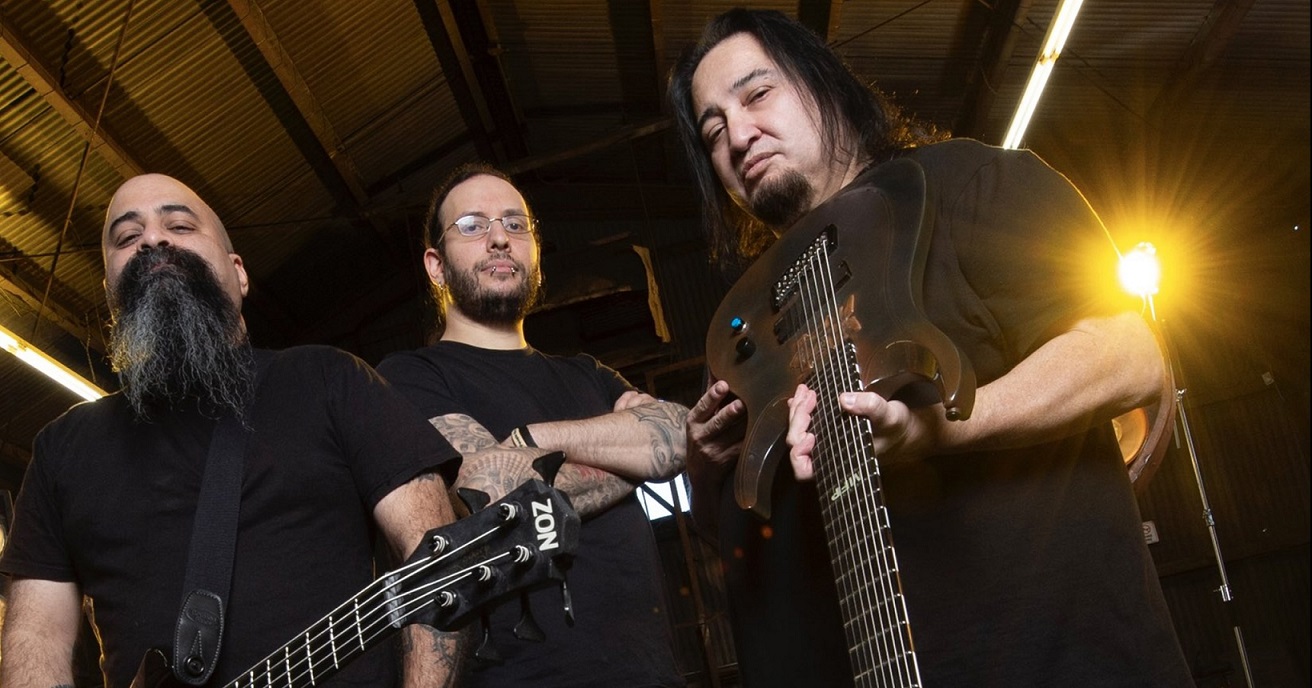 Fear Factory announced back in August that they'd found a "kind of known" new vocalist to replace Burton C. Bell. According to Fear Factory guitarist Dino Cazares in a new interview with This Day In Metal, the new vocalist will be unveiled with a new song sometime between now and when the band kicks off its tour with Static-X and Dope on February 21, 2022.

It's interesting Cazares said that "everybody" is going to give their opinion, meaning that maybe the vocalist is someone more known than "kind of" known? My vote is still for Jon Howard of Threat Signals, for what it's worth.

^ Not a Live Nation Date 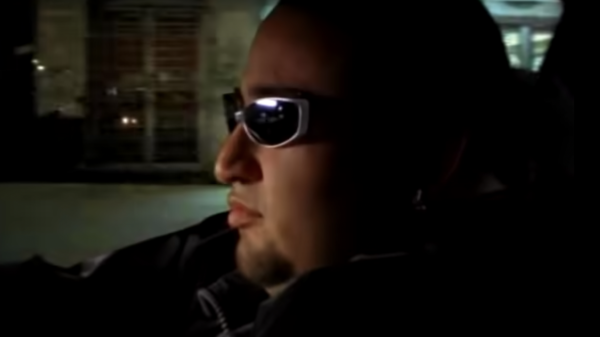 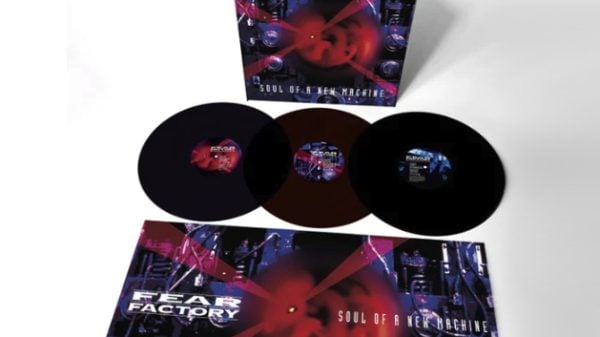